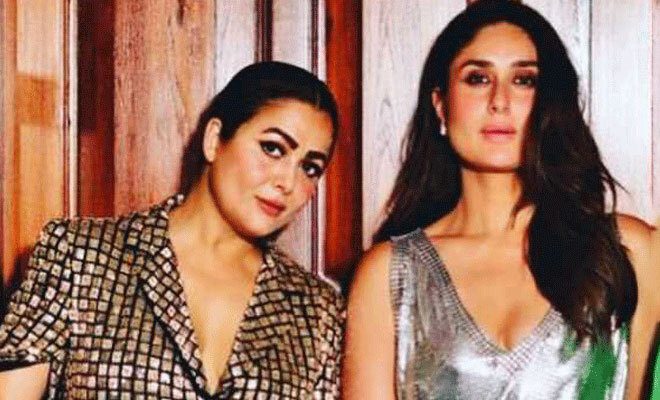 I am aware of the fact that people can express their opinions without any hesitation. However, they need to understand that their mere words can negatively affect someone’s life. Recently, Kareena Kapoor and Amrita Arora received a lot of hate after they posted some pictures from Karan Johar’s birthday bash but they decided to give the trolls a taste of their own medicine and we totally loved it. These shameless trollers can talk to their hands!

On Wednesday, many Bollywood celebrities attended Karan Johar’s party at Yash Raj Studios, including BFFs – Kareena Kapoor and Amrita Arora and they were looking absolutely gorgeous but as we all know, trollers can judge people for anything and everything. The trolls made some nasty comments about Kareena’s age and called her buddhi (old), while they body-shamed Amrita for gaining weight. However, they both slammed the trolls by calling them out on their social media accounts. In an Instagram story, the Good Newwz actress wrote that buddhi is just a word for her that means old. She added that she’s older and wiser than such trolls, she also called them ‘nameless’ and ‘faceless’. What a befitting reply, Bebo! 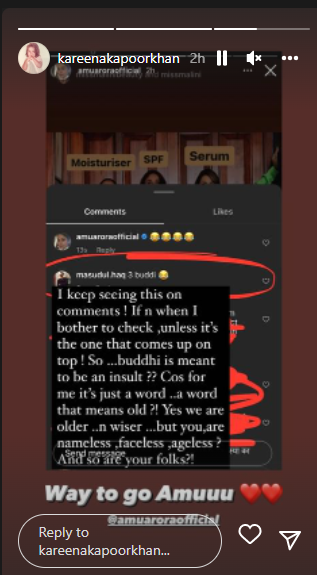 Meanwhile, Amrita Arora slammed the body-shaming trolls. In the story, she wrote, “Also got a lot of hate on my weight gain! I own it …I love it ..my weight my problem!” She also mentioned that she will name and shame such people which is totally correct. They are so savage! 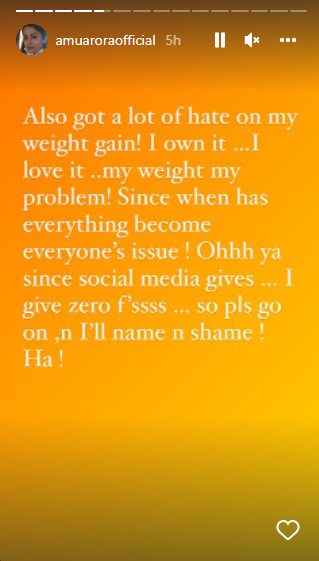 Also Read: ‘Ramayan’ Actress Dipika Chikhlia Trolled For Wearing Skirt. Is She Not Allowed To Live Her Life Just Because She Played A Goddess?

Dear trollers, you can stop being annoying now, okay!