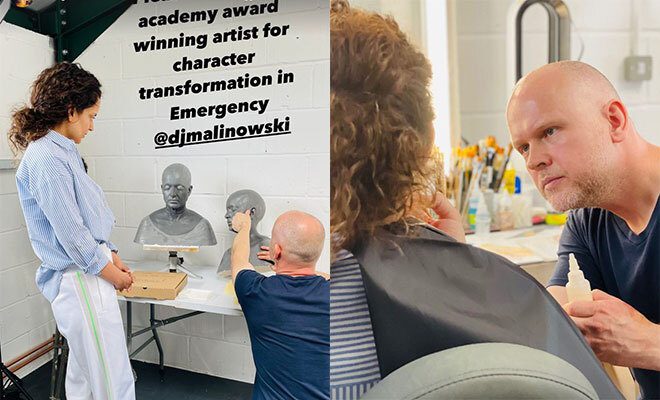 I’ll be very honest, though I’m not a Kangana fan I am though eagerly waiting for her upcoming directorial Emergency. Yep, in the upcoming political drama movie, Kangana Ranaut is all set to be playing the role of none other than Indira Gandhi. The movie that is written by Ritesh Shah has been creating quite the buzz especially now that the actress has brought in the renowned prosthetic makeup artist David Malinowski. Yep, the Oscar-winning makeup artist is going to be the one to transform Kangana Ranaut into Indira Gandhi for her upcoming movie, Emergency.

On June 1, Kangana Ranaut took to her Instagram stories and welcomed the Oscar-winning makeup artist David Malinowski to her Emergency team. In the next story, she said that she was extremely pleased to have “Academy Award winning artist” transform her into Indira Gandhi for her movie. 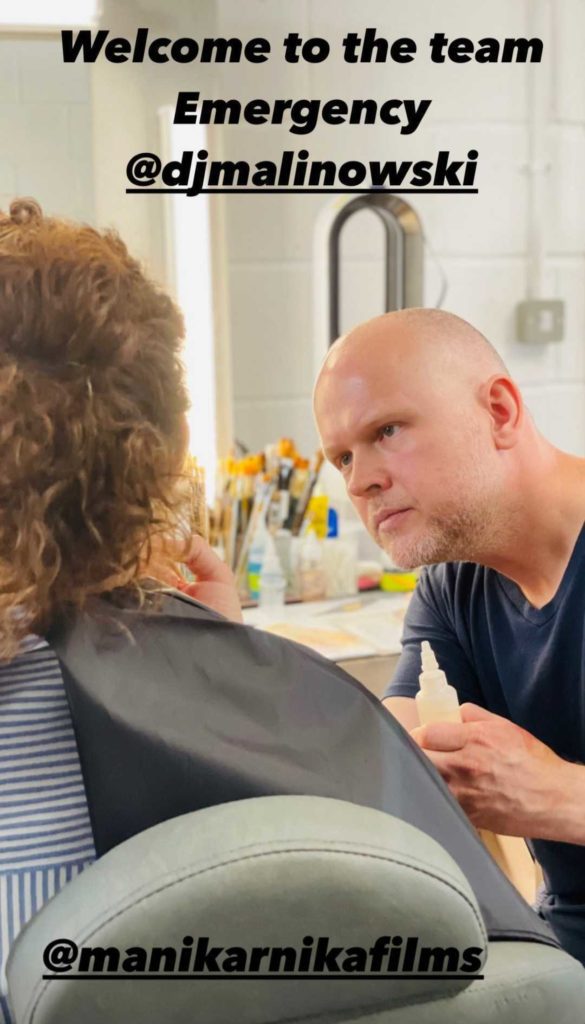 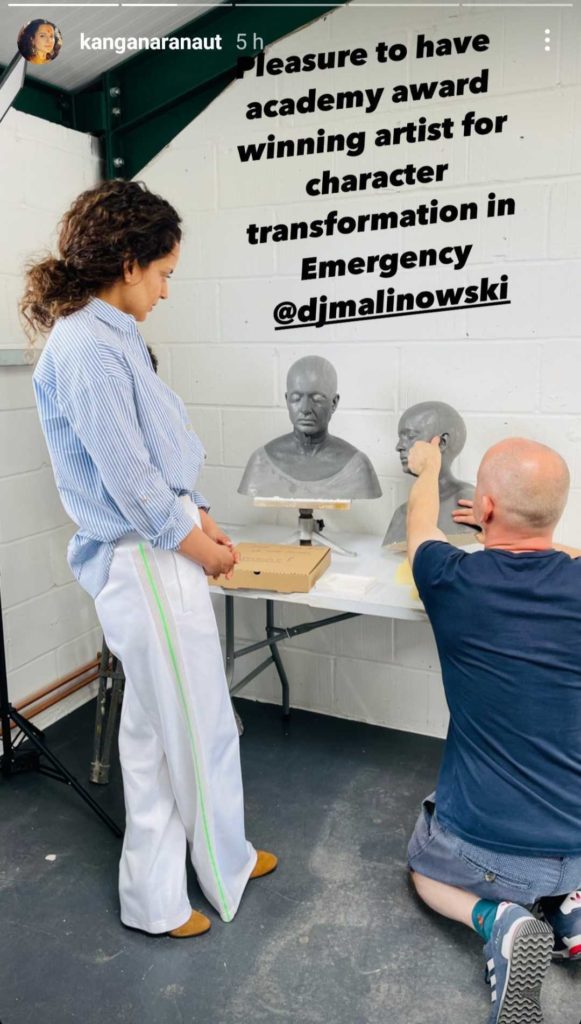 Sharing pictures of David Malinowski and her working together in another set of pictures, Kangana wrote, “Exciting transformation for my second directorial.” David Malinowski so far has won several awards like the 2018 BAFTA and Oscar for Best Makeup and Hairstyling for the film Darkest Hour in 2017. He has also worked on World War Z and The Batman (2022). 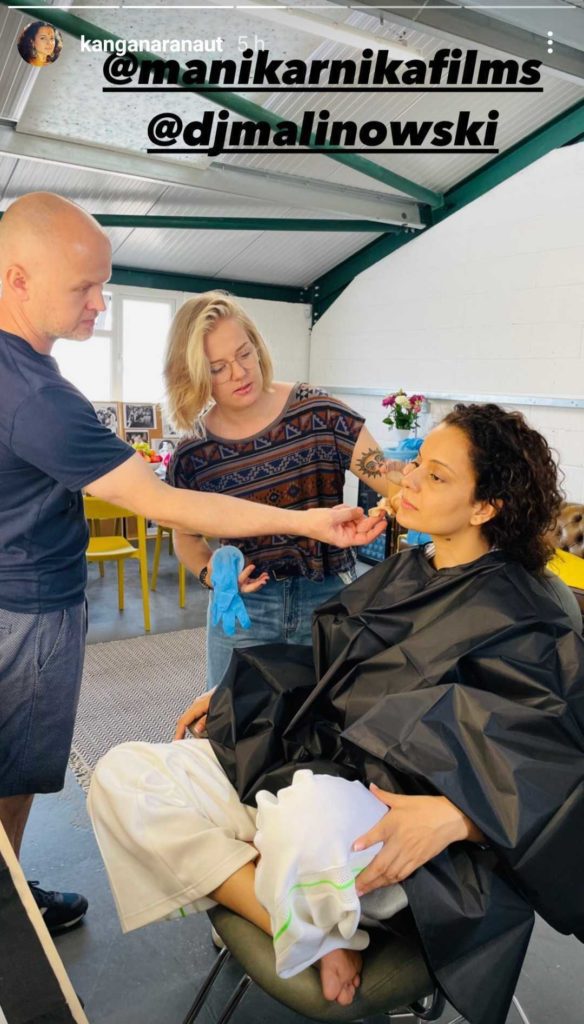 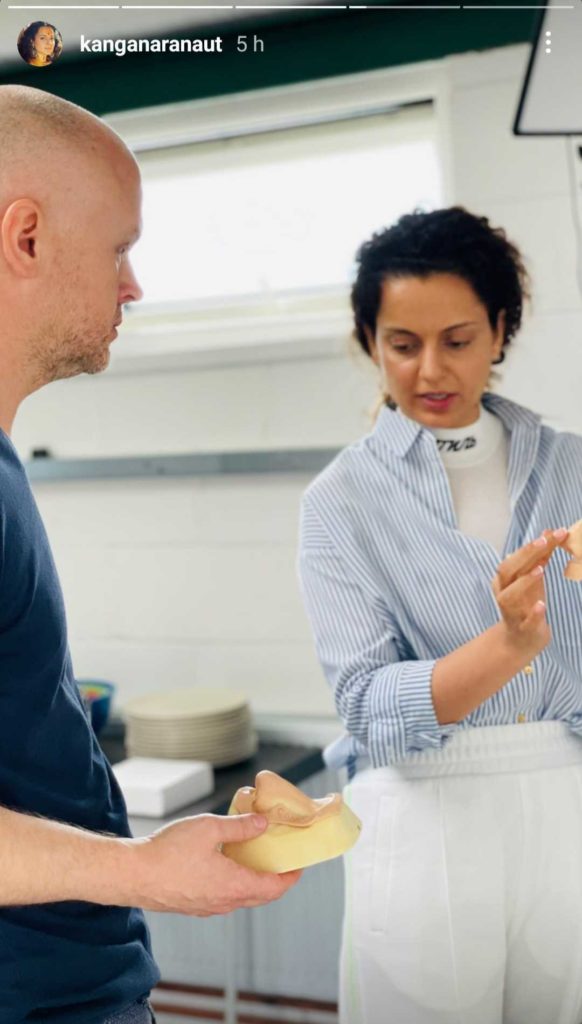 Speaking about her project, Kangana Ranaut said to a portal, “Pleased to wear director’s hat again, after working on Emergency for more than a year I finally figured no one can direct it better than me. Collaborating with fabulous writer Ritesh Shah, even if it means sacrificing on various assignments I am determined to do it, my excitement is high. This is going to be a tremendous journey, my leap to another league #Emergency #Indira”. 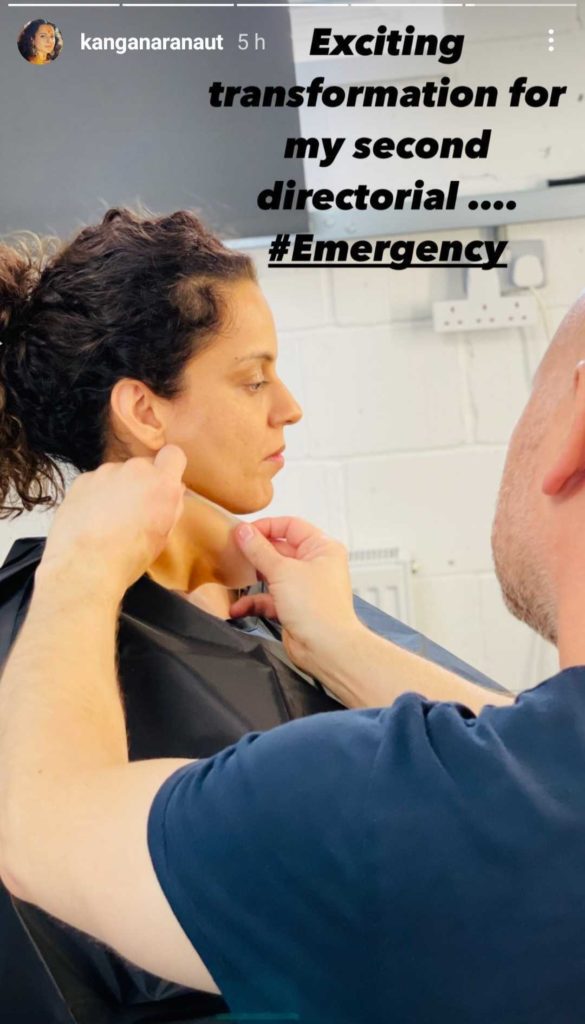 Kangana Ranaut has again and again clarified that Emergency is not a biopic of Indira Gandhi but rather a political drama that will help the audience understand the socio-political landscape of the India we currently live in.

The Rape Statistics In Liberia Got So Bad, The Government Declared It A National Emergency. We Can Think Of Several Countries That Need This