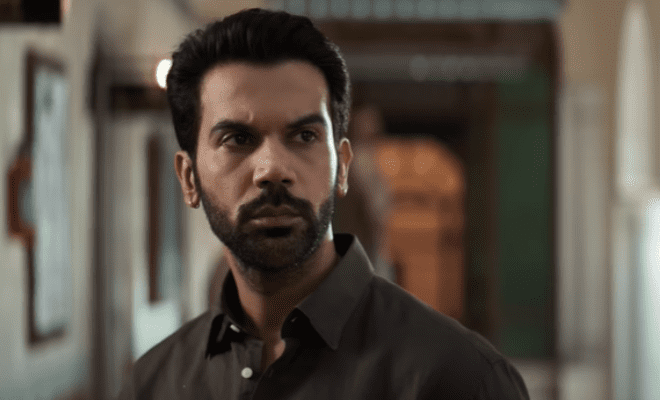 HIT – The First Case’ Trailer: Rajkummar Rao Is A Cop Out To Find A Missing Girl And Her Lover

It is not just raining all over India but it also raining thrillers in the film industry! The thriller season is on in full swing with back-to-back projects being made in this genre. Well, there is yet another thriller mystery that is gearing up for its release which is HIT – The First Case. The film stars Rajkummar Rao and Sanya Malhotra in the lead roles and Dalip Tahhil, Milind Gunaji, Shilpa Shukla, Sanjay Narvekar as the supporting cast. It is directed by Dr Sailesh Kolanu and produced by T-Series and Dil Raju. The trailer of this film was dropped on June 23, 2022, here’s what it was all about.

HIT – The First Case Trailer Out

The trailer starts with a girl called Preeti waiting for help as her car breaks down. Milind Gunaji who plays the role of a cop asks her if he can drop him but she refuses and he leaves. But the next scene shows Preeti getting injected with a sedative but we don’t know if it was Gunaji who did it. Then enters Rajkummar Rao AKA Vikram who is assigned the case of finding Preeti.

Vikram starts hunting down all those Preeti must have met before she disappeared and starts gathering evidence. But Vikram is shown to be suffering from post-traumatic stress disorder. Sanya Malhotra AKA Neha is his lover who wants to help Vikram in every way she can and he, too, is coping as best he can, given the circumstances! But all hell breaks loose when Neha goes missing. Now Vikram has to find Neha and Preeti and get to the bottom of this as well.

Honestly, I am quite excited about this one. The plot looks promising, the performances look convincing and this is making me anticipate who the perpetrator might be. HIT – The First Case releases in theatres on July 15, 2022.