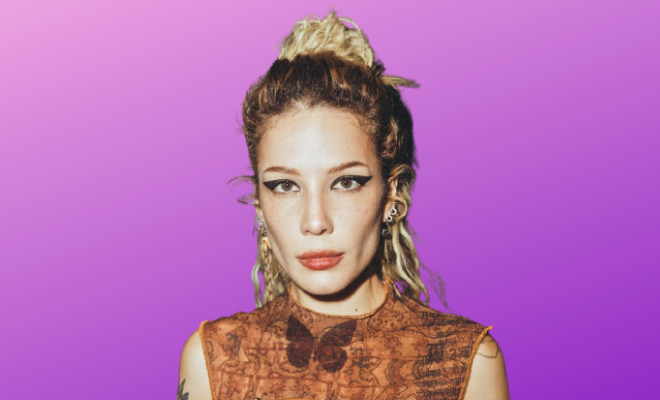 In An Emotional Yet Powerful Open Letter, Singer Halsey Reveals How Abortion Saved Her Life

On June 24, the Supreme Court of the United States snatched away the abortion rights of its citizens. Yes, I’m talking about the disappointing ‘Roe V. Wade’ judgement. To protest against the judgment and to express their disappointment, many celebrities came forward and singer Halsey is one of them. She recently penned an open letter to support abortion rights and revealed that she has suffered three miscarriages and how abortion has saved her life. Her words are very powerful!

Singer Halsey recently wrote an empowering open letter where she talked about how abortion has saved her life and her reproductive health after suffering three miscarriages. In the letter, she mentioned that she miscarried three times before turning 24, one of which required medically necessary ‘aftercare’ or abortion so that the ‘Without Me’ singer didn’t risk going into sepsis. She said that she cried during the procedure as she was desperate to end the pregnancy that was threatening her life.

She added that many people have asked her if she has reconsidered her stance on abortion after giving birth to her child and her answer is firm no and said that she has never felt more strongly about it. “My abortion saved my life and gave way for my son to have his. Every person deserves the right to choose when, if, and how they have this dangerous and life-altering experience,” she wrote in the letter for Vogue. The ‘Be Kind’ singer also mentioned that she will hold her son in one arm, and fight with all her might with the other.

For the unversed, Halsey welcomed her first child – baby boy Ender with partner Alev Aydin in the year 2021.