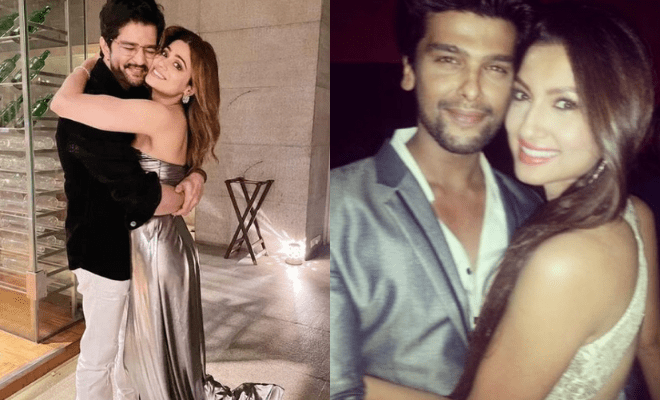 From Shamita-Raqesh To Gauahar-Kushal, 5 Beloved Bigg Boss Couples Whose Break Up Broke Hearts

Bigg Boss has been one of the biggest sources of entertainment to Indian audiences ever since it first aired in 2006. From cat-fights between contestants to them becoming arch-enemies and best friends, fans have seen it all in the Bigg Boss ka ghar. But it took a new turn when some of the participants in the show become lovers. This added a new touch of entertainment to the already dhamakedaar and dramatic scenes of the house. Fans also loved the couples that came to be formed during the tenure of the show. But, unfortunately, many of the couples formed inside the Bigg Boss house broke up when the show got over. Here’s a list of all those couples who fell in love with the show but also fell out of it after it got over.

Shamita and Raqesh, whom fans shipped as ShaRa, came together during their stint on Bigg Boss OTT in 2022. After much speculation, the couple confirmed that they have broken up on July 26.

Gauahar Khan and Kushal Tandon participated in the reality show in 2013 wherein the former went on to be the winner as well. During their time, they both fell in love and fans loved their chemistry as well. But after the show ended, their love story ended, too.

Karishma Tanna and Upen Patel were also one of the most loved couples on Bigg Boss. But after Bigg Boss season 8 came to an end, the couple went on to participate in Naach Baliye but broke up later saying that they did not see a future together.

Tanishaa Mukerji and Armaan Kohli participated in Bigg Boss season 7 and become close. Fans loved their relationship but they, too, parted ways after the show ended. 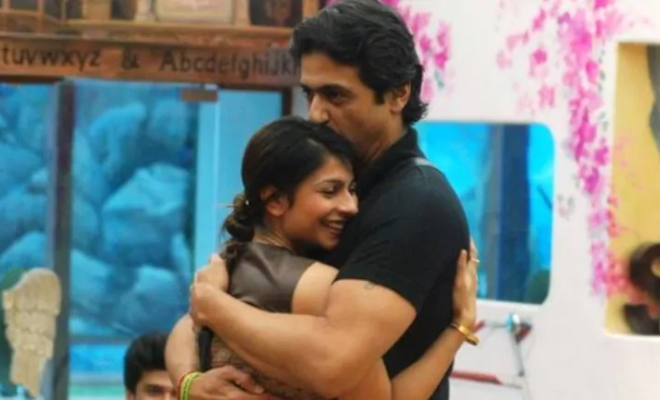 Veena Malik and Ashmit Patel came together during Bigg Boss season 4 and went on to become one of the hottest couples on Indian television. Their PDA was one of the reasons why the audience thronged to watch the show. 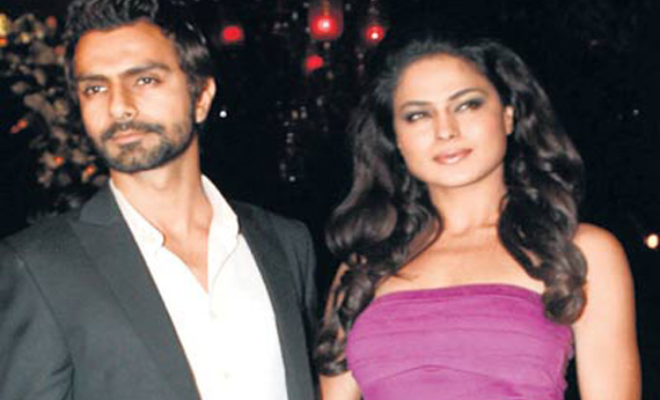