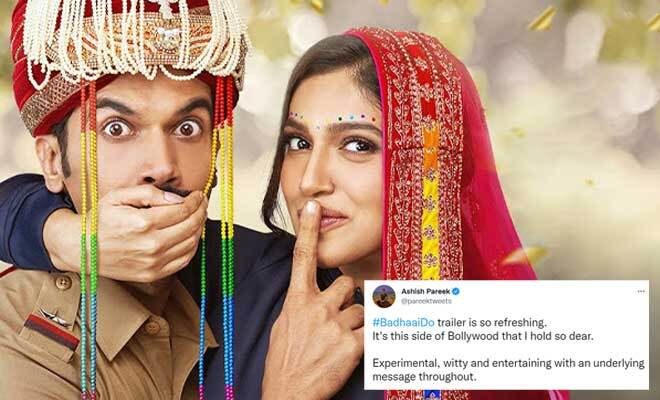 ‘Badhaai Do’ Trailer: Neha Dhupia, Vaani Kapoor, Kunal Khemu, And Many Many Others Are Loving This Queer Comedy

Joining the list of all the movies that I want to watch this year is Badhaai Do. Ever since the poster of the movie starring Rajkummar Rao and Bhumi Pednekar came out on January 24th, 2022, I have been curious whether it has some connection with the LGBTQ+/dueer community. And now that the trailer of Badhaai Do has been released, I’m going to say ‘I said so!’ From the trailer, the movie seems to be a queer comedy of errors drama that is set in a small town. Trust me, with all the expressions and actors’ comic timing, this movie has me having high expectations from it.

Recently, Bhumi Pednekar and Rajkummar Rao took to Instagram to release their upcoming movie – Badhaai Do – trailer, and to say it looks fun would be an understatement. This sequel of Badhaai Ho has fans as well as celebs excited for its release.

In fact, ever since the release of Badhaai Do trailer, Twitterati has not been able to keep calm and shared their expectations from this queer, comedy-drama. Even celebs like Kunal Khemu, Aparshakti Khurana, Pratik Gandhi, Neha Dhupia, Vaani Kapoor, and many more have commented on how amazing the trailer looks! 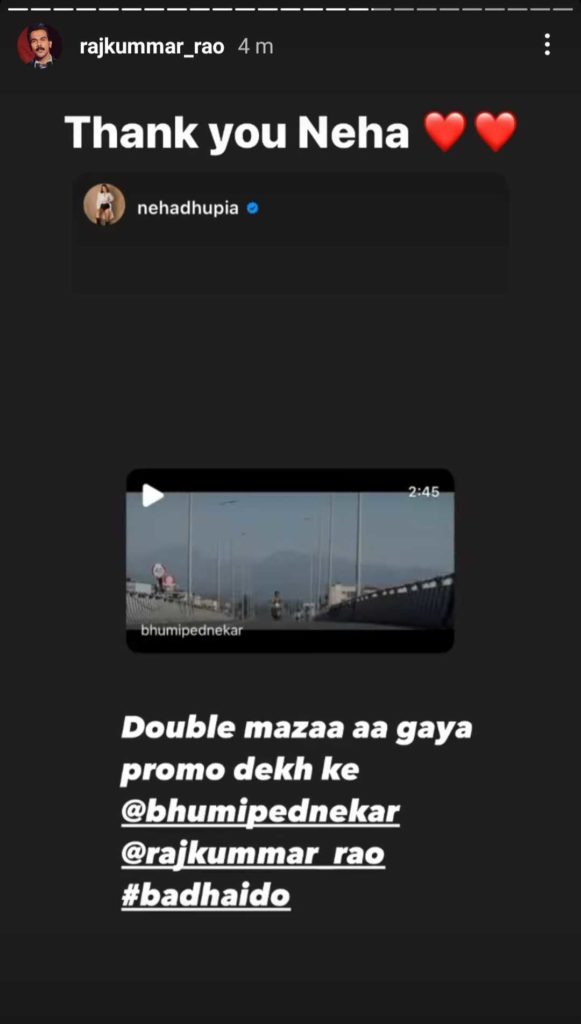 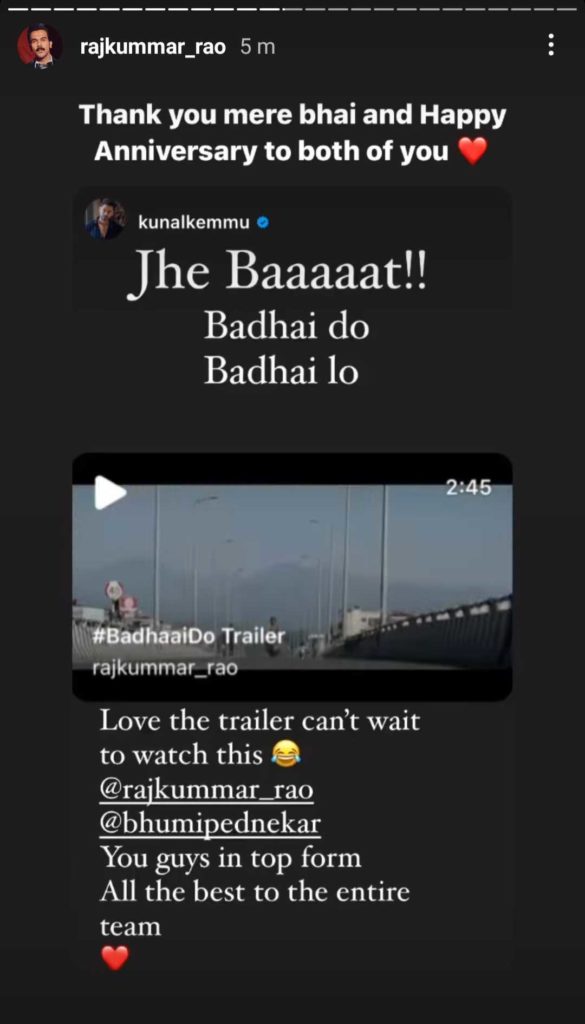 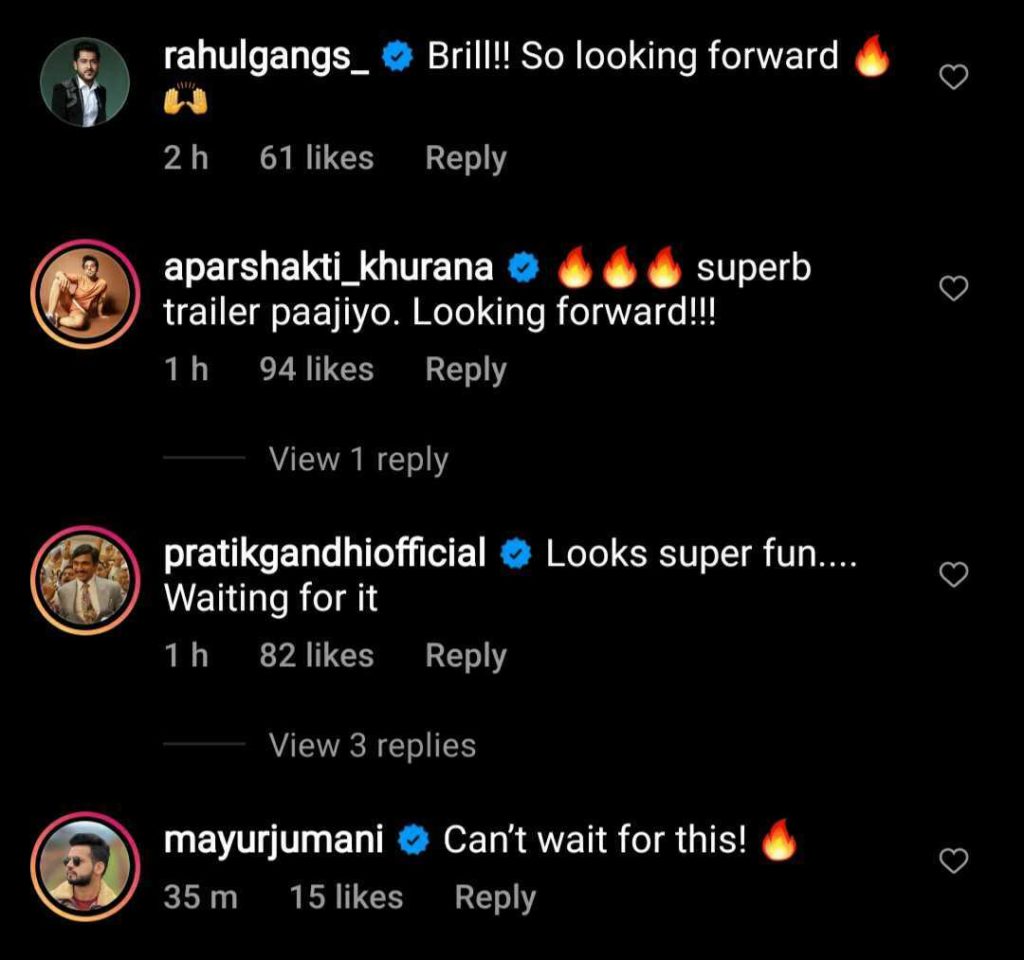 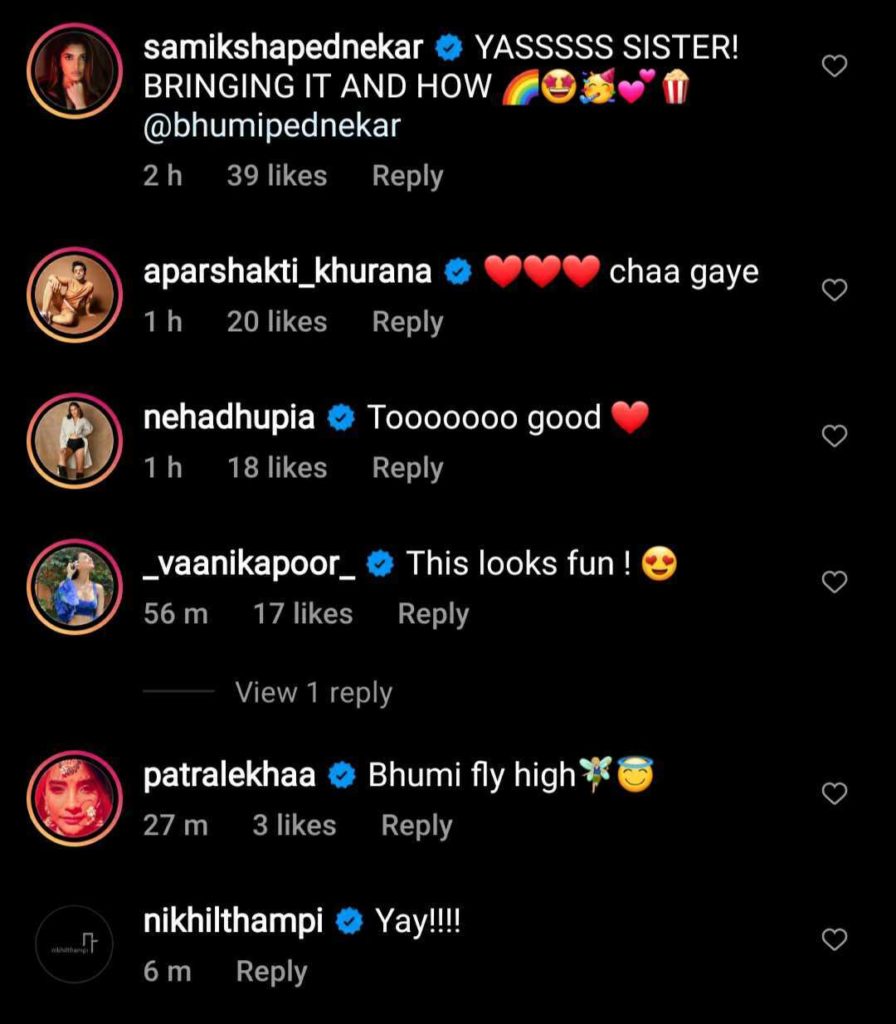 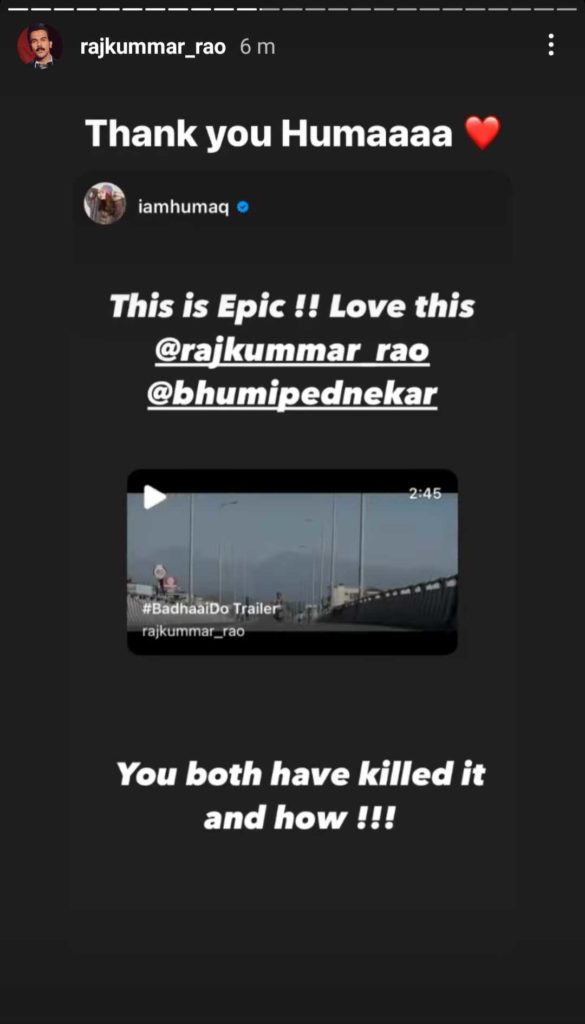 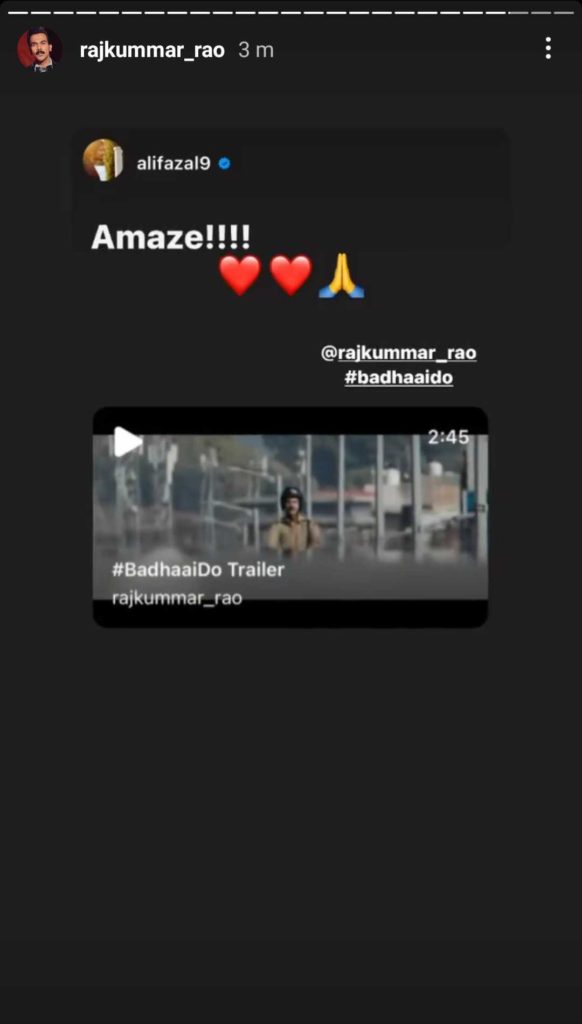 Also Read: ‘Badhaai Do’ Trailer: We Have High Hopes From This Queer Comedy Of Errors Starring Rajkummar Rao And Bhumi Pednekar

I am so confused about my feelings for #BadhaaiDoTrailer like ofc I have thought of this scenario to escape parents but to actually do it and what if the man later denies his words and the TRAP that would be!
Who would you even complain to?

Oh my goodness the "Badhaai Do" trailer looks so promising?! The leads, the supporting cast, the unexpected element.. the structure of the trailer everything had taken my expectations and interest from frankly non existent to 5ft (my height, I don't dare go beyond) high. I – 🏳️‍🌈🤍

#BadhaaiDo trailer is so refreshing.
It's this side of Bollywood that I hold so dear.

So Good to see, Finally Bollywood is bringing such movies and Actors/Actresses accepting such roles with pride and courage even if they're not one of those (who knows)* shows their open mentality and LGBTQ+ acceptance all over India. #BadhaaiDo #BadhaaiDoTrailer @bhumipednekar ❤️ https://t.co/Gy5HchoZ4F

Just reading all these comments and reactions on the trailer has increased my excitement 10x more! Honestly, can’t wait for the movie – starring Rajkummar Rao and Bhumi Pednekar – to release on February 11th, 2022.