Throwback Thursday: 5 Bollywood Movies That Opened A Dialogue About Out Of Wedlock Pregnancies 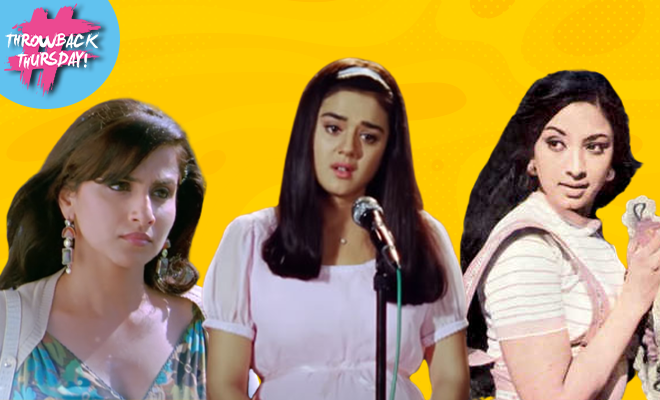 When we talk about pregnancies, somehow, the man who planted the seed in the woman’s womb blurs out, much like the chaos behind you in the portrait mode. There she is, the woman in focus and her pregnancy a part of her, like her limbs. It’s amusing how women’s bodily agency is often violated but when it comes to pregnancy, it’s all her. When we talk about out of wedlock pregnancies, the world offers a take on the woman but how much does it bother about the man?

If a teenager gets pregnant, has an abortion, it’s on her medical history and the conservative world we live in will judge her. Meanwhile, the guy who got her pregnant will be living a life that’s unaffected. Whether a woman chooses to go on with the trimesters or terminate it, that’s her choice. Our culture needs to stop making lives worse for these single ladies.

According to a study, most unwed mothers are teenagers under the age of 19. “56.3% of the unwed mothers were 15-19 years of age and 59.0% were Hindu. 83% were illiterate and 67% were unemployed,” the report read. Yet, many girls are forced to take harmful actions – committing suicide, honour killing, being married off, illegal abortions, and infanticide. The social stigma attached to pre-marital sex as well as our strong adherence to having a traditional family system leads to negative consequences for the girls.

While India has launched programs to improve sex education, availability of modern contraceptives and also provides funds and care to unwed mothers, Bollywood aims to normalise it through cinematic representation. Time and again, we’ve had movies that portray out of wedlock pregnancies – the social stigmas attached to it as well as the ideal way forward.

Neena Gupta went on to raise a child as a single mother in a society that frowns upon pre-marital sex. She received a lot of flak but she stood for herself and raised a confident daughter.

When Kalki Koechlin had a baby with her beau, it was surprisingly refreshing to see that the moral police didn’t go haww on her pregnancy. In fact, people showered a lot of love on her. Neha Dhupia on the other hand did receive some criticism for having been pregnant during her wedding.

A naïve, bubbly girl meets the fu*kboi of college and falls in love with him. They have fun and frolic in the sack but when she gets pregnant, he tells her he doesn’t love her and asks her to abort. Her family takes a while to get around the concept of out of wedlock pregnancy which gives her the strength to stand for herself in the very judgmental society which pushes unwed mothers into committing suicide.

An Anglo-Indian girl falls in love with her best friend; they consummate their relationship and he heads off to college. However, she gets pregnant, and coming from a devout Christian background, her mother changes her mind when it comes to abortion. But that’s not it; she’s sent away to have her baby in secret and then the mother arranges for the child to be given to an orphanage. But when the guy finds out, he offers to marry her.

She meets a man, a fu*kboi who sleeps with her at a wedding, pretending to be a man of quality. However, that doesn’t work out when she finds him with another woman in a compromising position at the wedding. Later, she gets pregnant and with the guy out of the picture, decides to raise her child on her own. A twist of fate leads the father and his two roommates to parent the baby daughter. Will that make him realise he’d been an ass? This film empowers single moms because they really can do it on their own!

A modern love story based on live-in relationships, this one is about a couple who experience an accidental pregnancy and how the man takes his time to get around it. During the pregnancy, his fear of intimacy and unwillingness to take responsibility as demonstrated time and again causes their relationship to fall apart. However, just in time for delivery, he realises that he didn’t take care of her even though they lived under the same roof!

ALSO READ: Throwback Thursday: Kya Kehna’s Take On Pre-Marital Sex And Out Of Wedlock Pregnancy Is Relevant Even Today

A wife who can’t conceive, a family that will not stop talking about babies, and a reluctant husband who is being forced to sleep with someone else get this film going. And in the center of it all? A sex worker is being paid a hefty amount to carry the child of this man and give it to the couple after delivery. Of course, it normalises out of wedlock pregnancy but also gives a realistic image of our orthodox society.

ALSO READ: Out Of Wedlock Pregnancies, Single Motherhood. Are We Finally Okay With These Or Is It Limited To Bollywood? 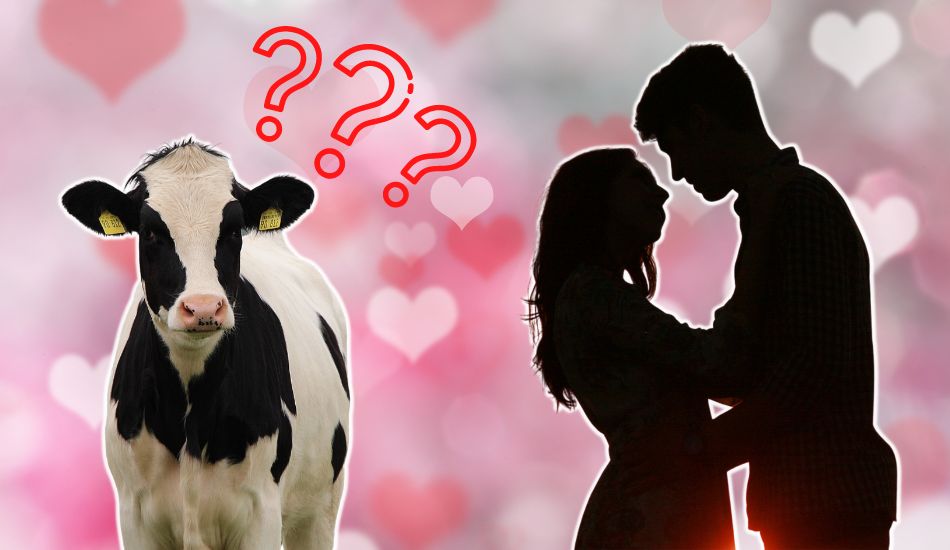 This is really not necessary!