5 Thoughts I Had While Watching Mirzapur S2 Trailer. I Can’t Wait To See Golu Get Her Revenge! 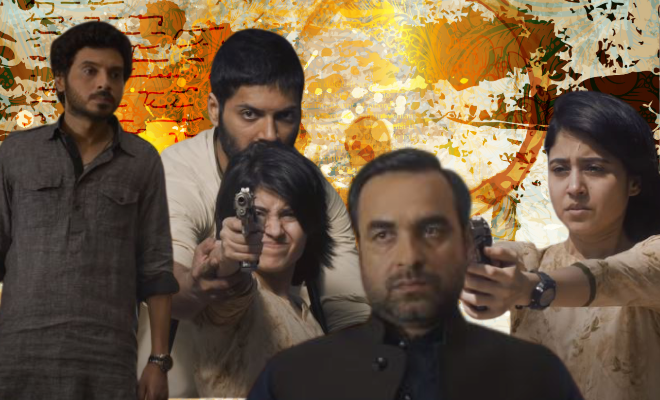 Ever since audience was done watching Mirzapur Season 1, the comments on every Amazon Prime Video India social media post were full of just one thing. MS2W. On repeat. Fans of the crime drama were eagerly waiting for Mirzapur S2, which would take them back to the Uttar Pradesh badlands, where the series is set, for an epic revenge story, headlined by Guddu (Ali Fazal) and Golu (Shweta Tripathi Sharma), against Kaleen Bhaiyya (Pankaj Tripathi) and his son, Munna (Divyenndu). But as the Mirzapur S2 trailer reveals, the politics of Mirzapur isn’t a straight line. It’s more like a convoluted web, where you never know what thread might lead you where. So while Mirzapur seems to have found a new King in Munna Bhaiyya, there are plenty of new enemies and newer terrains to conquer, while you still watch your back for the old ones to stab you. The cast list for the ten-episode new season is huge, not just in number but also in talent! 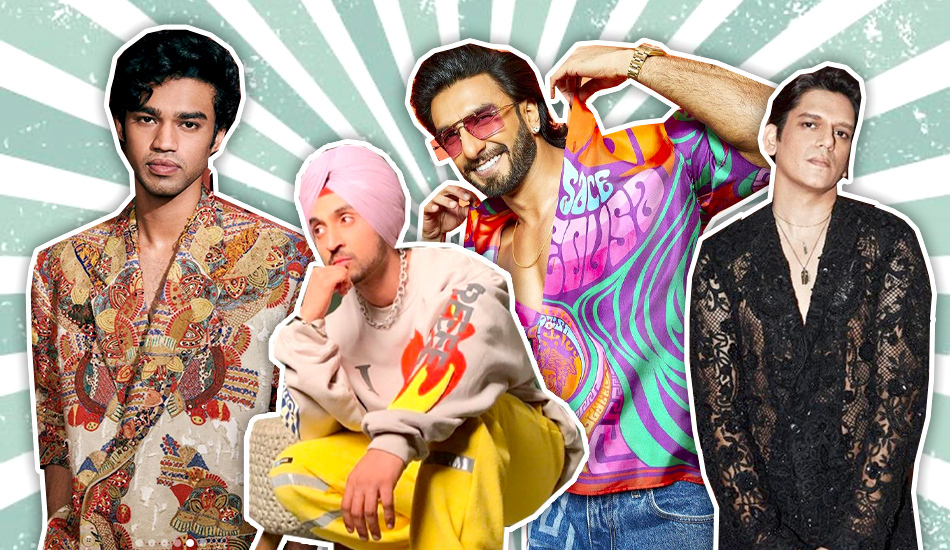 From Ranveer Singh To Vijay Varma, Bollywood’s Leading Men Who Can Be Your Fashion Inspiration

From the original cast, Pankaj Tripathi, Ali Fazal , Divyenndu, Shweta Tripathi Sharma , Rasika Dugal , Harshita Shekhar Gaur, Amit Sial, Anjum Sharma, Sheeba Chaddha, Manu Rishi Chadha and Rajesh Tailang return. But a bunch of new faces like, Vijay Varma, that bring in new twists are also glimpsed in the trailer. The action, authentic hinterland lingo peppered with expletives, and stakes have been cranked up several notches. All in all, the pumped-up audience seems to have gotten enough from the trailer to quench their thirst.

Here are five thoughts that I had while watching the desperately anticipated Mirzapur S2 trailer:

Haan okay, I know, it’s also Guddu Bhaiyya’s revenge. But you cannot deny that it would be very sweet (RIP Sweety) if Golu emerged as the dark horse, morphing into the strongest player in this Game of Thrones, Mirzapur edition. Obviously, almost everyone I know is rooting for Guddu and Golu to get their revenge, but you can understand, I’m a tad partial to the lady who might be giving all these bhaiyyas a run for their money and lives. It helps that Shweta Tripathi Sharma is a favourite!

According to the official synopsis of the show, “The new storyline dives deeper into the murky and rustic world of guns, drugs and lawlessness and  traverses through myriad layers of vengeance, conspiracies, romance, drama and the formidable women power in the terrains of Mirzapur.” And all that, including the drastic transformation of its existing female characters like Golu, or even Beena, for that matter, is seen in the trailer. Revenge seems to have consumed Golu, since she’s willing to get her hands dirty and play the game like the rest of the men in Mirzapur if it means she’ll get what she came for.

In terms of character arcs, that’s where things get interesting in a story, allowing the writers plenty of playroom. We all know how addictive power can be. Could it start corrupting the women’s purpose too?

3. I’m intrigued to see what Vijay Varma, Priyanshu Painyuli and Isha Talwar add to this bhaukaal.

The season synopsis also talks about going beyond Mirzapur, into more treacherous territory, which TBH, has me quite excited. “This season also takes us to a land beyond Mirzapur, a place which has its own set of violent and powerful families running various illegal businesses.” We’ve got veteran actor Lilliput entering the scene as Dadda Tyagi, a formidable foe/friend to the Tripathis. Gully Boy actor Vijay Varma joins in as his grandson, alongside Extraction actor Priyanshu Painyuli and Isha Talwar, building the intrigue around the new storyline.

With new king Munna Bhaiyya changing his father’s rules to govern their kingdom, it looks it might be open season on the throne. Let’s not forget, the deceased Ratishankar Shukla’s son, Sharad Shukla, is poised to make his move too.

I mean… Mirzapur memes, you guys!

Me and my bros over last slice of pizza#Mirzapur2 pic.twitter.com/Kl5hZoU29S

And it’s just the trailer. Imagine when the episodes start dropping!

Also Read: Trashy Reality Television Can Be Entertaining. But Bigg Boss Can’t Even Get That Right.