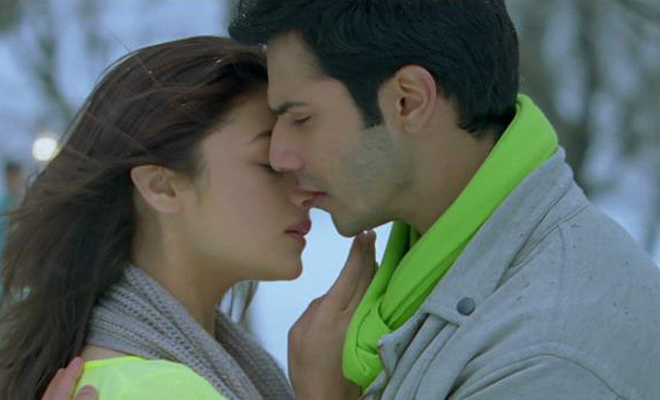 This Millennial Dating Term Is Giving Us All The Feels

Mother Nature comes with three seasons – spring, summer and autumn- but it looks like we millennials want a whole other season. Cuffing season! For those of you who have been caught unaware, winters have officially been renamed. It is now called cuffing season by the millennials. And it’s not just another addition in the new dating lingo, it is an actual thing!

It basically came into existence to fulfil the innate desires of being warm in a less conventional way, especially since people tend to stay indoors more during this time and have less time to go hunting.

A lot of studies too, show that being cold is equivalent to feeling lonely. Hence, this is a ‘one stone, two birds’ situation for people. The prerequisites involve being a man who is well-versed with the idea of Netflix & chill and knows when to leave. Asking for too much?