Is He Taking You For Granted? Take This Relationship Quiz To Find Out! 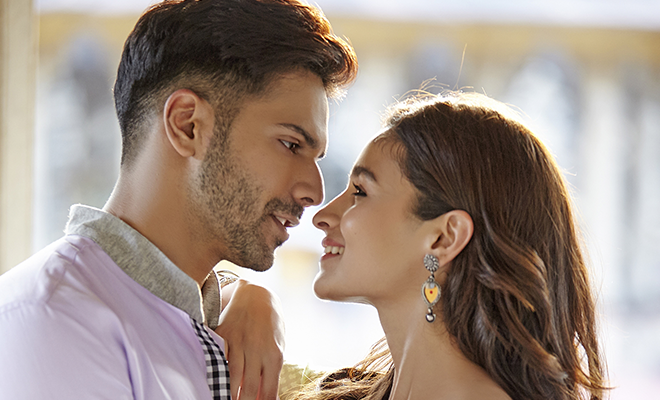 Meeting someone and getting to know them is like living on clouds. Our days start and end with their texts. Even our friends know all along where this is headed. We get into a relationship with them, trusting them with our heart, love and feelings. Because they are so nice and sweet, we know they will treat us the way we deserve. However, soon he begins to act shitty and you almost don’t believe this is the guy you fell in love with. None of us voluntarily sign up to be taken for granted. If he is not valuing your presence in his life, is this even worth your time? Never sell yourself short! But just sometimes, we’re already so worried about becoming stale in his eyes, that all that taken-for-granted thing could be just a figment of our imagination. Or maybe he thinks you will be around forever, and doesn’t value you. Of course, we don’t always expect things to be how they were when you started out, but it’s still important to make the other person feel wanted. So, how do you know for sure that he may not be fully invested in you right now? Take this quiz and find out!

He may not be making as much time for you as in the earlier days of your relationship, but he values you nonetheless. Your boyfriend is not taking you for granted; he is settling down in the relationship. He feels you are his own and has become very comfortable in the way things are. You know they say the corniness drops a bit after the initial honeymoon phase. However, once in a while, it’s great to do things that keep the spark alive. Communicate that and we’re sure he’ll be up for it.

Your boyfriend cares for you but it seems like he has become a bit lazy in your relationship. Sure, he is taking your granted but just a bit and he probably doesn’t see it. You’ve been putting more into the relationship and since it’s easy for him, he is letting it be that way. Sometimes, we too, end up taking our loved ones for granted but when we realise it, we fix it. Talk it out and demand the attention you rightly deserve.

ALSO READ: Is Your Guy Having An Emotional Affair? Take This Quiz To Find Out!

You’ve been feeling terribly disappointed because he has been treating you like you’re nothing! Often you wonder if he even cares at all. This doesn’t seem to be going well and you deserve better. Let him know how you feel, firmly. If he doesn’t fix it at all or even admits that he doesn’t treat you right, toss him out. We’re not meant to be doormats!

How To Get Over A Situationship Breakup? 6 Tips To Help You Move On

It's just a situation!

8 Reasons Why You Should Consider Coming Out Of The Closet To Your BFF This Year!

How To Know If You’re In A One-Sided Relationship? 8 Signs To Look Out For

You deserve a fresh start!

This is so important!

Try These 10 Ways To Have The Best Sex Of Your Life This Year!