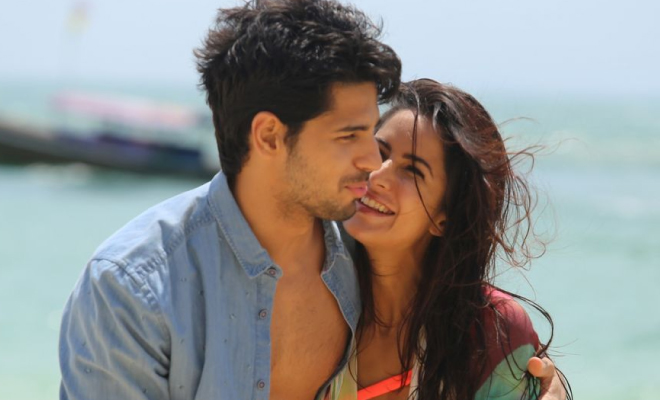 The thing about a self-centered man is that it’s hard to spot one. They camouflage their selfish and opportunist behaviour under this popularity exterior, which can be quite misleading. This guy is people’s person. He knows how to attract attention and admiration from a crowd, which unfortunately, probably includes you too. You may feel that you are special to him. He gives you so much attention after all. We are sorry to be the bearer of bad news but that’s probably not true. You’re as special to him as tissue paper. If you’ve not spotted the signs already, being with a guy who’s his own favourite can be quite a let down. Because shouldn’t you be the main lead in your own life at least? Spot this guy early! Here are 7 signs that you’re dating a self-centered guy.

They are excessively charming in the beginning

There are genuinely romantic guys who simply adore you. But this guy just wants to sweep you off your feet so you can worship him later! The charm and admiration will stop once you’re sold.

They love to boast

They sell themselves on lies and exaggeration. Apparently, they know everything better than most people on this planet. But if you look closer, you’ll realise it’s all fluff, no action!

They will belittle you

A self-centered guy makes himself feel superior by belittling other people. Do they constantly nag you and make you feel like crap? It’s a tell-tale sign of an insecure narcissist.

They get angry when things don’t go their way

Since you’re on this planet to basically serve them, how dare you not let things go their way? You will see their sweet talks quickly turn to rage the moment you say no! They need things done according to them and they need it without delay. Else, their inner Hulk will take over, though their only super power is being selfish at a whole new level!

There’s absolutely no way to win an argument with them

It’s almost like they think they are flawless. And this means you are wrong, like a 100% at all times. Their arguments defy logic and at the end of it, you will be left feeling drained, and somehow at fault.

The moment you stop giving them attention, they chase you again

A self-centered guy will want you to be hooked on to him. He wants to be your drug, so you can continue to be at his disposal at all times. The moment you show signs of detachment, he will suddenly be all sorry and shower you with affection. He can’t let you go, not because he loves you but so that you can love him!

They know several people but barely have any true friends

To confirm your doubt, look closely into his life. Most of us (even introverts!) have at least two close friends. A selfish person cannot be a good friend, mainly because they see people as mere commodities.