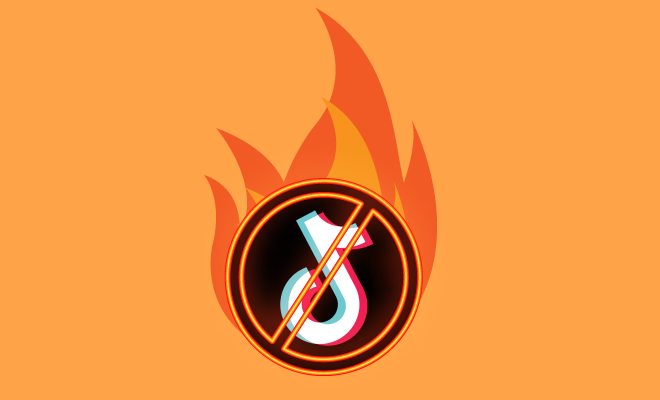 Tik Tok has been banned in India. You may or may not be on the app but as of now, you know, because you have better things to do and honestly would rather spend your time on more intellectual pursuits like say, Instagram. Anyway, as of now, the Ministry of Electronics & Information Technology (MeitY) has asked Apple and Google to remove the Tik Tok app from their app stores, to comply with the High Court’s order.

Whether the app is integral to our lives or not, it does have quite the following.  54 million active users in India who are making videos about their life, love and other things while staring into their camera. But apparently it also encourages pornography and violent content. And this is where we don’t agree. There are plenty of porn sites the average Indian has access to. As they do to violent content. Tik Tok can’t be the only place people come to for these things. As for it affecting innocent, impressionable minds, please! A simple Google search will reveal that we are watching plenty of content that could affect these minds. FFS, we are a population with the highest number of players on PUBG. And that game isn’t about cute conversations with your grandma.

Yes, there have been casualties because of the app (one person got shot dead while shooting a video) but last year, people were leaping out of their cars and dancing on roads and the police had to stop people from doing the Kiki challenge. So…this entire thing seems kind of pointless, no? Instagram, Facebook and even Whatsapp have lots of content that could be deemed inappropriate. Why must a particular app be targeted?

I think the government might have a problem with something the minute it sounds like it’s fun. So maybe this is not a clamp down on the freedom of expression but just on fun. Because we are like that.