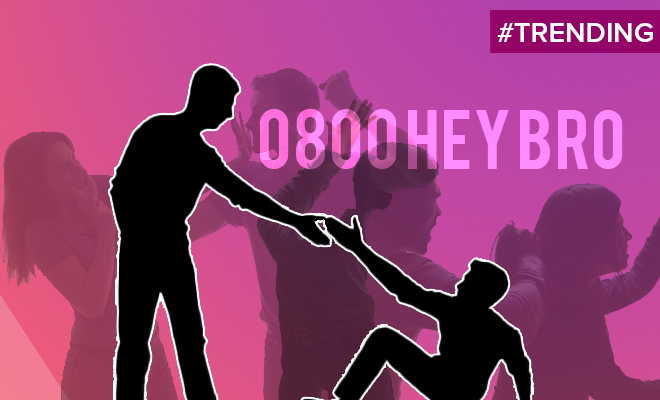 It took me quite a while to grasp this, but now that I have, I will share with you one of the biggest lessons I’ve learnt while dealing with people in my life who often made mistakes, apologised for it but never really did anything to change their ways. I have learnt that when words aren’t accompanied with actions, then they are simply just a manipulation, especially in cases where we are talking about reformation. Yes, we are all humans, we all make mistakes sometime or the other and at times those mistakes aren’t as innocent as others, even more so when ill intent is involved. But yet, we’d like to believe that people can change. That they can learn from their previous mistakes, repent for their sins and make up for it in ways by giving back to society.

And even though at a time like this, it is nearly impossible to put our faith into people who have wronged us or someone else, because of our heightened sense of skepticism, it is heartening to know that not all of criminals have to be singularly defined by their crime.  Turns out, some people do change and learn from their mistakes, and we say this after coming across the 0800 Hey Bro hotline service in New Zeland that brings together ex-abusers to work against stopping such domestic violence.

45-year-old Matiu Brokenshire, an abuser himself once upon a time, who had thrown an axe at his partner in anger, today works with this 0800 Hey Bro service that seeks to give advice to such men and offenders and try to get them to change their ways and lives. Having had provided advice to nearly 2000 abusive men and convince them to not harm their partners, this service is the reason why people might just want to put their faith back in humanity.

Also Read : #Trending: The Polish Government Is All Set To Walk Away From A Treaty That Combats Violence Against Women. This Is Such A Backward Move

Brokenshire shared with Thomas Reuters Foundation that, “I started the journey to uncover my own trauma. I grew up in a world where this was normal. My mother used to strap me when I was a child and hit me. I was a victim of domestic violence for years.” Talking about how he adopted similar ways when he grew up he shared how with in the first three months of the marriage, he had committed violence against his partner. And soon after, the violence became weekly.

However seems like he has turned a new leaf, for now he is determined to protect others from the kind of horrors he inflicted on his partners, and ensure that such cases of abuse and violence are dropped to the minimum. Starting this hotline service in New Zealand where almost every 4 minutes a new case is reported on an average.

An expert on family violence shared, “Domestic violence is one of the biggest problems we have in New Zealand and we know it affects educational outcomes and creates mental health problems.” But with initiatives like these, there is hope for change and reformation, especially since the people headlining it are ex-abusers and can well talk other abusers out of it.

Also Read : #Voices: Violence Against Women Increased In Red Zones, According To A Study. So Hitting Women Is A Way To Vent?