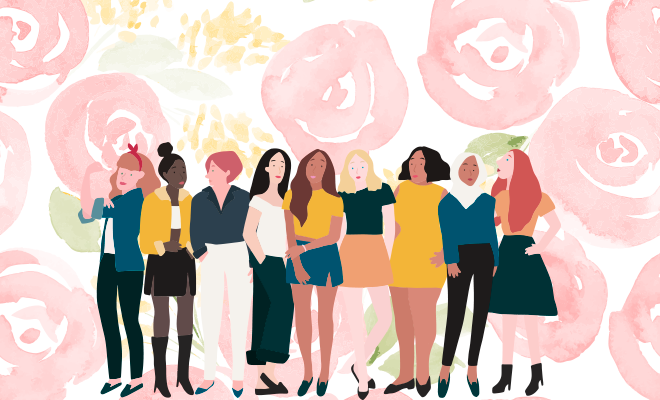 Telangana Police Will Have Pro-Women Safety Clubs In Colleges. We Think This Was Much Needed

I graduated from college back in 2017 and despite having studied in what is regarded as one of the most reputed and most prestigious institutions to pass out from, my experience of studying in one of those DU colleges was far from fun. Quite opposite, actually. From getting acquainted with only politics, hooliganism and plain indifference from the authorities, the colleges in and around Delhi or for the entire country for that matter, have on numerous accounts failed its students, especially if they were women. And so when we came across the news about Telangana Women Safety Wing launching 5 women safety clubs in the state of Telangana in colleges, even though we understood the need for it, it makes a case for the sorry state of affairs.

We say this after the kind of horrific incident took place at once such Delhi University college, Gargi College, where miscreants and goons infiltrated the student crowd and ended up assaulting women students, with the police standing there as mere props, unable to, first preempt the situation, and later control it. The women students, who took to protesting around the college, were met with police trying to keep the  news as silent and under wraps as possible. Because this was yet again an instance of the authorities and law keepers actively failing in keeping the women safe. And the fact that it has now escalated to colleges, makes us wonder if there is any place left where we’ll ever be safe.

Think about it, from temples to homes to schools, workplaces, roads, buses and now even colleges, no place is safe for us. And despite the fact that the men are the perpetrators, it is the women who are asked to be careful, lest an untoward incident take place.

Also Read : Female Students Were Sexually Assaulted, Groped At Gargi College. The Police And College Authorities Did Nothing. This Is Appalling

#SafetyClubs (women safety)
Pilot programme on #Volunteering in 5 colleges for women and girl safety.
Tremendous response from students, both boys and girls!
Channelling the energy of the youth in the right direction. Soon to be rolled out in all colleges. pic.twitter.com/iAmawlCP0V

The ‘Safety Club’ for girls and women in each educational institution is said to be established to create awareness on various girls and women safety issues within the colleges as well as in their neighbourhood. Because god knows we need to scream from rooftops until people around us are clear on the concept of humanity and consent. The Safety Club members will be students who will also be the facilitators, who would seek to bridge the gap between the youth, who are in need of support from the existing response mechanisms like police, legal aid, public health, education and more.

And while we appreciate any action in this direction right now, we also know better than to mount all our expectations on this, for we’ve been failed too many times to be fooled again. The volunteering programme and this pilot project has been started with the help of Save the Children and Lead Life NGOs and was initiated at Sri Vivekananda Institute of Engineering and Technology in Hyderabad.

The Telangana police have already launched pro-women initiatives such as ‘She Teams’ and ‘Hawk Eye.’

We are yet to see how the programme rolls out to defend the safety of women, and hope to see some strict change and actions in place to ensure that women and students are no longer put in harm’s way in educational institutions or anywhere for that matter. It’s time we take the issue of women’s safety seriously and act on it like we should have decades ago.

Also Read : Shibani Dandekar Spoke About How She Is Scared For Her Safety Now. We Totally Relate To That.