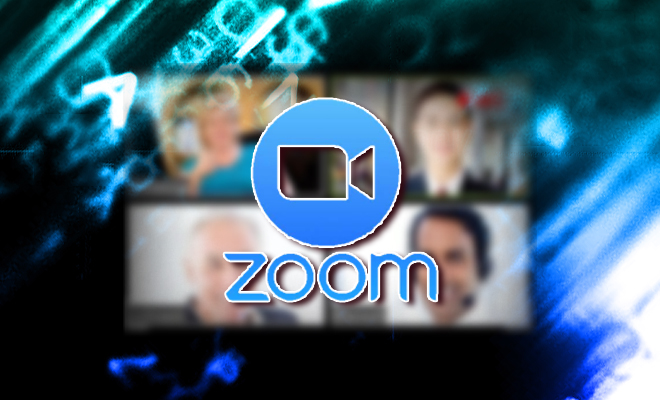 The internet is a scary place and call me paranoid, but I would never create any media be it a picture, video or audio file that would embarrass me if it ends up online. I don’t use cloud storage either for anything personal or confidential. I know I am really quite irrelevant to most people and nobody would really put in effort to hack into my cloud for pictures of me just looking ugly. They would rather hack like a celebrity or an influencer, which doesn’t make it any less unethical. But my point is, it still scares us, right?

But we go ahead and use apps that access our cam and microphone without thinking twice. There’s nothing wrong with it, if the security is top-notch! However, 200 million users’ privacy is at stake as privacy-software Disconnect’s chief technology officer, Patrick Jackson found 15000 Zoom videos online and searchable by anyone, as reported by The Washington Post. Zoom is an app that lets users have a video conference and is being heavily used by people during this time. In fact, it is being used widely by people in the UAE and middle east to connect with their families back in video because barely any other video conferencing app works there.

An app which had 10 million users in December 2019 saw a major surge with people finding digital means to conduct their classes and meetings in this period of quarantine. But several of these meeting sessions, containing confidential business info, therapy sessions, school classes and nudity were found by the expert. These recordings were available on online cloud storages and could be accessed and downloaded without any passwords.

What’s more, these files contained the names and phone numbers of the participants in the meeting as well. Even the personal details of school children could be identified through the videos. You’re traceable and recognisable, which makes this even more dangerous.

Jackson had simply used a free online search engine to look through open cloud storage space and was horrified to find these recordings online. However, Zoom doesn’t record the meetings on its own and gives users the choice to save the recordings either on their device or on their cloud storage. All the files used identical naming convention, which made it easy to search the recordings by one and all. Zoom claims that it didn’t upload those files but it happened because the users uploaded those on cloud and probably didn’t know that they could be viewed by anyone.

Zoom CEO Eric Yuan said that they were not expecting it to be used in such frequency and thus are facing technical challenges but they are working on fixing them. A former NSA hacker recently also found two loopholes in the app that can help hackers to access users’ cam and mic. The app is being scrutinised by FBI and the New York Attorney General for lack of security.

ALSO READ: Over 25,000 Cases of Child Pornography Reported Across India In 5 Months. But We’re Not Surprised

Even if it’s the users who ended up putting their recordings online because they didn’t know they weren’t private, if so many users wound up doing this – it’s the company’s failure! You gotta communicate and make a system that won’t require users to be on alert mode all the time.

ALSO READ: Virtual Happy Hours Might Be The Perfect Replacement For Your Party Plans In This Quarantine. Get Ready For Some Cocktails And Conferencing!