I Played Pokémon Go For A Week And It Ruined My Life! Who would have thought that in the year 2016, grown men and women would take to roaming the streets in search of virtual pets? If you haven’t heard about Pokémon Go yet, then you better get out from that rock you’ve been living under and read this guide.

Like everyone else, I heard about this “killer new app” from my friends. The first hurdle was riddled with major FOMO as Pokémon Go isn’t officially available in India yet. Bummer, right?

I finally persuaded a techie friend to create a new Apple ID for me, one which was mapped to an American number, address and all, and finally got my hands on the goddamn thing!

OMG! Within minutes I was hooked, but my life started unravelling right before my eyes. Here are 5 ways that Pokémon Go has ruined my life.

Yuck! There’s nothing worse than *finally* catching a rare Pokémon, only to see your Poké Ball freeze and realise that all your dreams and hopes have now gone down the gutter. Also, raise your hand if your phone has started unexpectedly freezing, even when you aren’t playing.

2. I am a master of the Doduo and Rattata

I know Mumbai has a rodent issue, but this much? Every time I see a Rattata, I want to throw away my phone. I don’t need to tell you how this is very, very bad.

I have brought shame on my family. No, seriously.

4. I have risked life and limb to catch a rare Pokémon.

Agreed, I’m not as stupid as some of these people, but I’ve suddenly developed an affinity for 4 AM walks around the neighbourhood — a safety hazard for any woman in India!

5. I have ignored my job and responsibilities.

No, seriously. This article was due on Monday. Ooops!

But in the end… 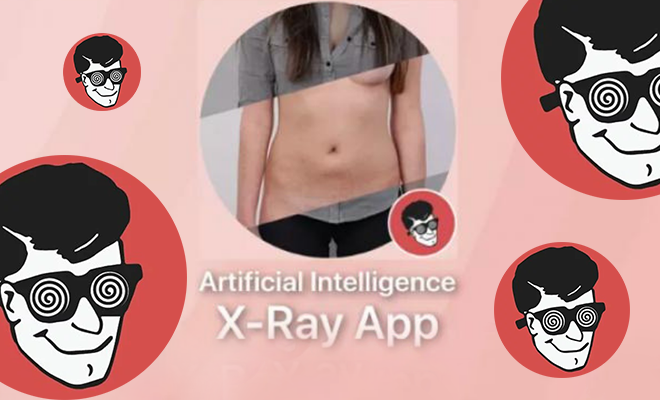 DeepNudes Was An App That Created Naked Pictures Of Fully-Clothed Women. Wow! Respect Just Flew Out Of The Window