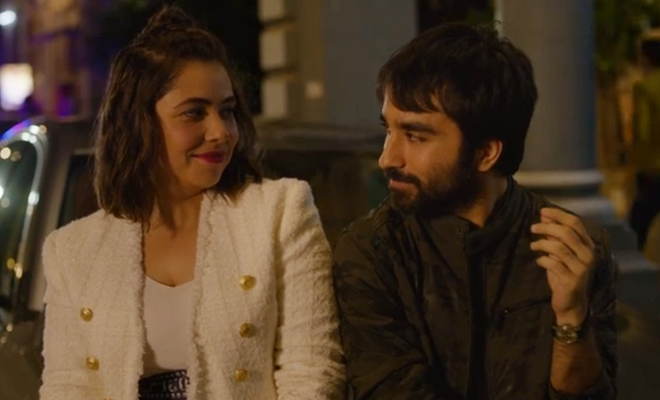 Our Assumption About What Is Attractive To Men Is All Wrong. Science Says You Place Too Much Importance On Your Weight, He Doesn’t

A thorough check of reality waits for us as we check our Instagram where ironically, everything isn’t what it seems. A quick scroll will make you realise that almost everybody has mastered the art of altering their images with the best photo-editing apps. You have a beauty filter that chisels your jawline, smoothens your skin tone, and even make your eyes look bigger. Some of us even rely on full-fledged editing to make our waist smaller and breasts bigger.

Why do we do this? We don’t care who views our stories after our crush has seen it. And to make him like us better, we gotta fit into the body type image we assume that men like. We often tend to rate our physical aesthetics based on how attractive we are to the gender we are interested in. And often, that perception is flawed too, much like the basis of our self-worth.

According to research conducted by Xue Lei and David Perrett, “Thin and muscular have been characterized as ideals for women and men, respectively. Little research has investigated whether men and women have accurate perceptions of opposite‐sex preferences of thinness and muscularity.” The study published in the British Journal of Psychology reveals, “Women overestimated the thinness that men prefer in a partner and men overestimated the heaviness and muscularity that women prefer in a partner. These misperceptions were more exaggerated for short‐term relationships than for long‐term relationships.”

So basically, women assume that men like them to be very thin, especially when they are looking for short-term romance. And men assumed that women find muscular men more physically appealing. Both sexes believed that these criteria may not matter in long-term relationships where you’re drawn to a wider spectrum of qualities in your potential partner.

Authors of the study, Xue Lei and David Perrett were quoted by Psypost.org, “One study has shown that women’s misperception of men’s preference for thinness is associated with eating disorders (Bergstrom, Neighbors, & Lewis, 2004). Specifically, the higher the discrepancy between women’s estimate of men’s preference for women’s thinness and men’s actual preference, the more unhealthy eating attitudes women report.” This perception can result in people having negative body image if their body doesn’t match what they think is attractive to their gender of interest. In fact, more often than not, their assumptions may not even be true.

Honestly, I think we put too much effort into trying to look more attractive for those we’re interested in. We change the way we dress, the way we do our makeup, etc just so we can fit into each other’s preferable type. We think too much about our bodies and feel dissatisfaction when it isn’t the promoted 36-24-36 figure. The study reads, “The results illustrate the importance of investigating misperceptions of opposite‐sex preferences and raise the possibility that correcting misperceptions might have utility in reducing body dissatisfaction or eating disorders.” Maybe we should just love our bodies and find someone who would love them, without wanting to alter them.

ALSO READ: A Research Revealed That Women Go On Dates For Free Food. What Nonsense! Sometimes The Men Are Nice!