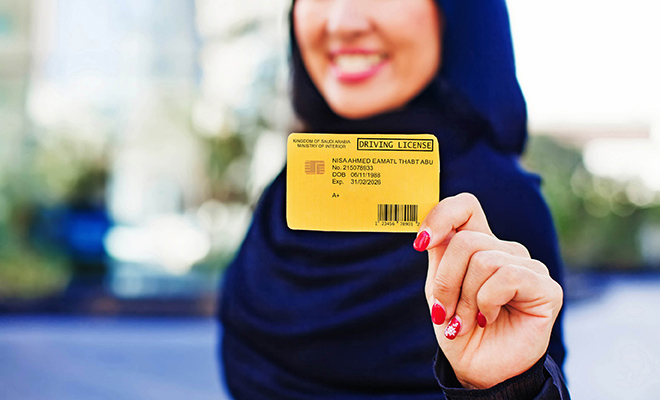 Finally, Saudi Women Are In The Driver’s Seat!

For decades, Saudi women depended on men to drive them around. It didn’t matter if it was just a block away, or for groceries. They needed to be escorted by a male driver because of the Saudi Arabian rule that prevented women from driving. On Sunday, history was made when many women around the kingdom took to the streets, sitting in the driver’s seat.

Technically, it was never a law in Saudi that women couldn’t drive. However, they weren’t granted licenses, which pretty much undermined any independence they could have behind the wheel. The lifting of the ban is a historic moment in a country where the reins of every decision lies firmly with male members of the family. Of course, women still can’t travel, marry or get a passport without approval, but still, even this token gesture is a big deal when women have next to zero agency over their life.

Lots of women drove around the kingdom celebrating this moment with their families and friends. That they can now play a larger role in contributing both to the household and to the economy. It warrants a mention though that 3 women who were key players in demanding equal rights for women in the kingdom are currently under arrest for vague reasons. Their voices were the strongest against the driving ban.

We applaud this move but it’s only a tiny step forward. We’ll wait for a giant leap.