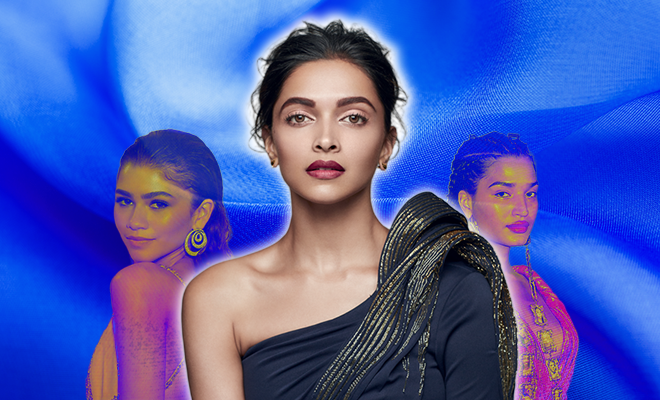 Deepika Padukone Gets Listed In The Business of Fashion 500 List As The Only Indian Actress. And Damn, Are We Proud!

I’ve always been told how one never really ends up having it all. Be it on a professional front, or in your personal life, the idea of having it all has always seemed a little too far fetched to be taken seriously. And somewhere along the road, using it as the best way to console ourselves, we ended up believing it. But only if Deepika Padukone too had thought this way, we would’ve never had among us a woman, who has broken all the barriers to global domination and proved, that there is nothing she can’t achieve by her own hard-work, will, and accord. A statement that has recently been established as a fact, as Deepika Padukone becomes the only Indian actress to be featured on the Business of Fashion 500 list!

The business and fashion portal that globally acknowledges the talent behind shaping the million-dollar fashion industry of today, for its 2019 list of BoF 500, handpicked by a learned and exemplary panel of editors at Business of Fashion, have announced Deepika Padukone as one of the 500 members, who’ve had major and significant contributions to the fashion industry. Earning not just a title but also the status of being the only Indian actress to be on it, Deepika has once again swooned us all over with her long list of merits.

Also Read : Deepika Padukone Shares Pictures Of Her Teacher’s Comments On Her School Report Card. And It’s Nothing You Would’ve Expected

The Padmaavat actress who has also earlier made it to the Forbes Highest Paid actresses’ list, has found yet another feather to grace her hat with, as she continues to shine on and brings back accolades for herself and the country. Business of Fashion also shared about Deepika Padukone that, “One of the highest-paid actors in Bollywood was featured on the April cover of American Vogue and has become a red carpet mainstay by mixing Parisian haute couture labels with home-grown Indian designers.” The only other Indian who accompanied the actress on her mention in the list was Founder and Chief Executive of Saitex, Mr. Sanjeev Bhal.

And it is no surprise that Deepika Padukone made it to the list. She has been a trendsetter for most of her looks, especially her recent on-fleek Dior look for the Paris Fashion Week this year and no matter her once a blue moon fashion faux pas, she is one of the very few, who owns up to whatever she dons on her back and makes a statement out of it. Perhaps, it is due to such bold decisions, both regarding her wardrobe and choices of films, that she is where she is today.

On the work front, Deepika is currently shooting for her upcoming film 83, where she can be seen playing the role of legendary cricketer Kapil Dev’s wife Romi Dev, alongside her own husband, Ranveer Singh.

Also Read : Deepika Padukone Nails Every Detail Of Her Dior Look For Paris Fashion Week And There Are So MANY