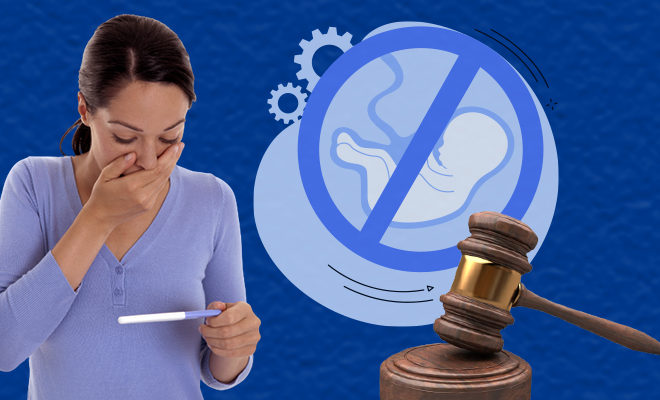 According To The New MTP Bill 2020, Unmarried Women Can Get An Abortion Due To Contraception Failure

One of the most controversial topics to discuss, after religion and politics, is abortion. It’s all about perspective and everyone has their own views and opinions. While some people take a traditional path and believe it’s murder and a sin, others, like us, understand it’s a choice. A lot of the times though, people don’t seem to understand that it’s all about what the woman wants. At the end of the day, it’s her body. She is the one who should be able to control this decision. Not society or even the government. Recently though, the Rajya Sabha passed a much-needed amendment to the Medical Termination of Pregnancy (MTP) Act of 1971. We are all for these amendments!

These new amendments to the MTP bill are progressive since they make sure that women have access to safe and legal abortions on therapeutic, eugenic, and humanitarian grounds. It allows abortions for up to 20 – 24 weeks for special categories of women. However, these special categories aren’t precisely specified, they probably include rape survivors, victims of incest and other vulnerable women like the differently abled or minors. Of course, this new bill is not without its limitations but we are glad the original 1971 MTP law have been made more inclusive to let the woman be in more control.

We are especially excited and on board with this new bill because the law now considers the plight of unmarried women who become pregnant due to the failure of contraception. Under this act, unmarried women can terminate their pregnancies up to 20 weeks in case there is a failure of contraceptive methods. After all, no method of contraception is perfect so this comes as a huge relief. Now, women, married or unmarried, have more, not complete but better than before, autonomy when it comes to abortions.

Of course, this new bill comes with its own set of limitations as well. You see, even though it may seem like the inclusion of unmarried women who become pregnant due to contraception failure may seem like women have a hundred per cent autonomy on this decision, that’s not the case. Under this new act, abortions are only allowed under particular situations: rape, foetal abnormalities, and risk to the physical or mental health of the woman. A woman isn’t eligible to terminate her pregnancy because she simply doesn’t want to have a baby. According to reports, even women who are experiencing difficulties such as abuse or financial constraints can’t avail of abortion.

We are slowly, very slowly, moving forward in the right direction.