Let’s Get To Know Anand Ahuja AKA Mr. Sonam Kapoor 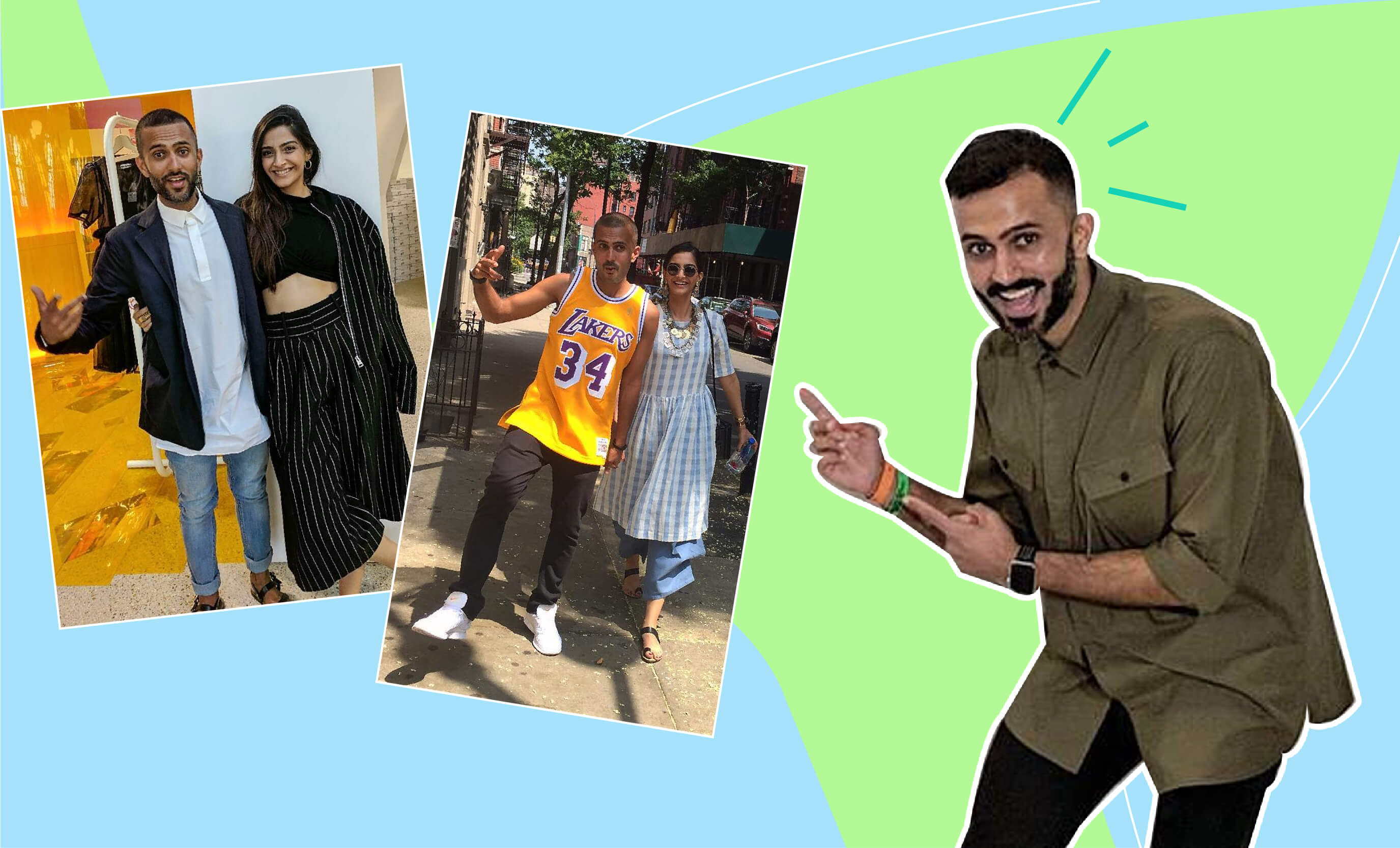 We all know Sonam Kapoor – she’s Anil Kapoor’s daughter, she is an actress and also the woman who candidly admitted to having an entire entourage doing a lot of work for her to look the way she does. Also, we in India love our celebs and there’s no way you don’t know her. And if in the recent days, you’ve visited any news website, switched on the phone or generally existed in any place, news about the upcoming nuptials of Sonam Kapoor would have made an appearance.

Speculation is rife about who will design the wedding clothes, how grand it will be, whether or not there will be paneer tikka in the buffet. Okay, we may be slightly obsessed.  Let’s take a minute here to talk about the other party involved in the wedding, because it takes two to get married. Meh. Meet Anand Ahuja or, as we like to call him, Mr. Sonam Kapoor.

Basically, we will save you a Google search and some cyberstalking. Here’s who Anand Ahuja is. The most important thing to know is that he has over 200 pairs of sneakers. Now, I don’t want to state the obvious but the man is pretty loaded. To give you an idea, in 2015, the family bought a 9000 sq. ft. plot in Delhi for Rs.173 crore. I don’t even know how many zeroes that is. Their neighbours are the likes of LN Mittal, Sunil Mittal, Shashi and Ravi Ruia of the Essar Group and the like. So they are in good company.

While he is the alumni of some very fancy schools, the man used his education to come back and join his dad in the family business in a company called Shahi Exports. Hold on, don’t Google Shahi Exports just yet. Mainly because the website gives away nothing. Trust us and our internet history, we tried to dig.

We do have information like his height, weight and chest in inches but I imagine you are not overly concerned with it. Anand also likes his basketball. He’s a big fan of the game and regularly plays the game because you can have pursuits like that when you are not struggling to pay the month’s rent. But he’s not the one to rest easy. The man took his passion for sneakers and launched the ‘Veg Non Veg’ store, a store in Delhi dedicated to this footwear. The man also owns a textile company, Bhane which sells contemporary clothing. A name we are not entirely sure how to pronounce.

Here are some other inconsequential details which I must include because I like being detailed. He’s 5 feet 9 inches tall, has a well-groomed beard and is very supportive of girlfriend and now wife-to-be’s career. And that’s all Google will tell us. More from when we go to the wedding. No, we aren’t actually invited. 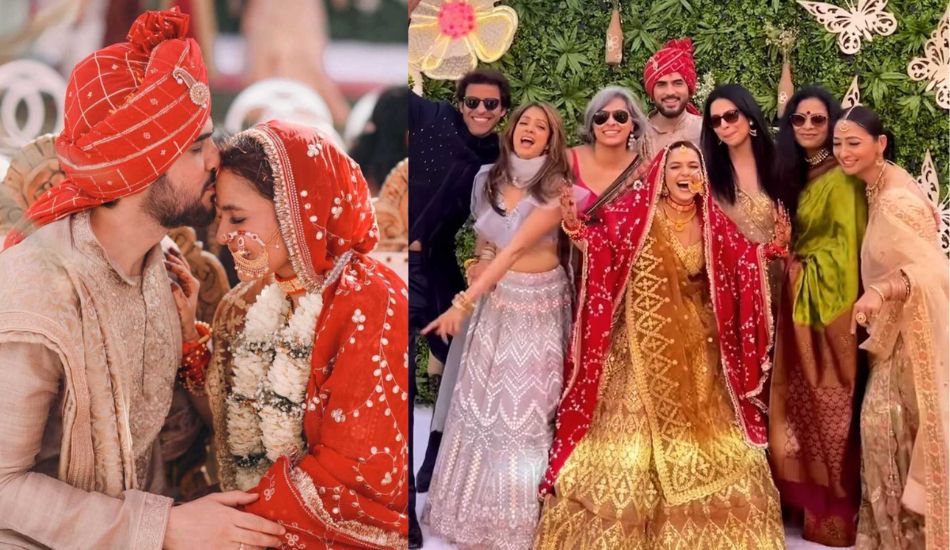 What a LIT reunion!