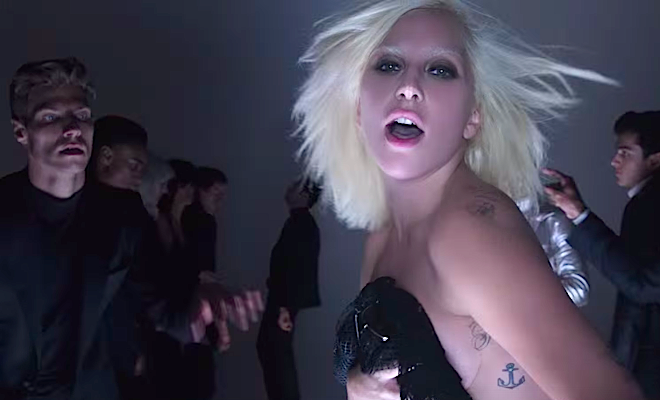 Last month, veteran designer Tom Ford surprised everyone by announcing that he wasn’t going to showcase his Spring 2016 collection via a runway show and that he was planning “something different and special” instead. A few hours ago, bang in the middle of Paris Fashion Week, he released a super sleek video starring Lady Gaga and a bunch of models dancing to a remixed version of I Want Your Love by Nile Rodgers.

Check out the Tom Ford Spring 2016 video below.