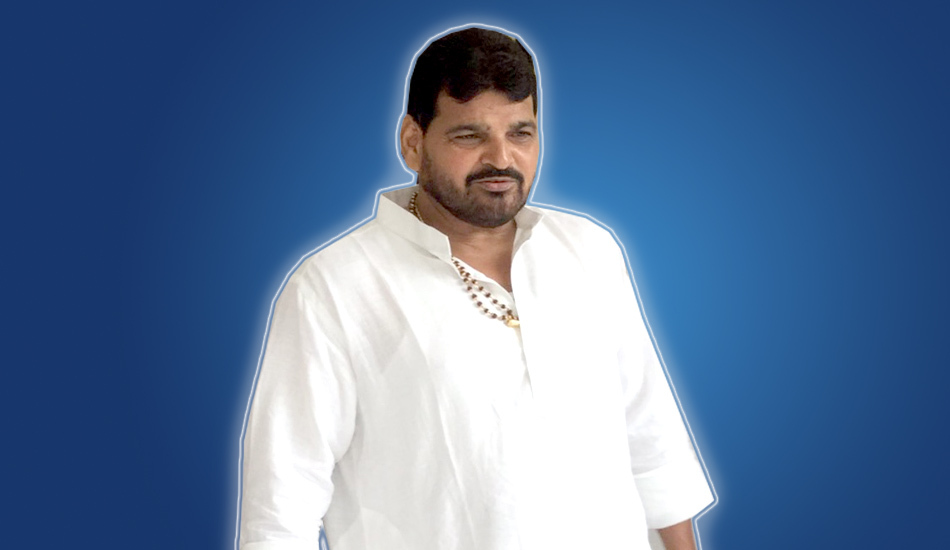 On January 18, wrestler Vinesh Phogat accused the Wrestling Federation of India Chief and BJP MP, Brij Bhushan Sharan Singh, of sexually harassing female wrestlers. In a media gathering, she revealed that the harassment of female wrestlers has been happening for many years now. Phogat also staged a protest at Delhi’s Jantar Mantar where other prominent wrestlers including Sakshi Malik, Sangeeta Phogat, Bajrang Punia, and Anshu Malik came forward to support her. However, the WFI Chief has denied the allegations and said that he is willing to be hanged if the allegations are found true. Let’s find out more about the politician here. 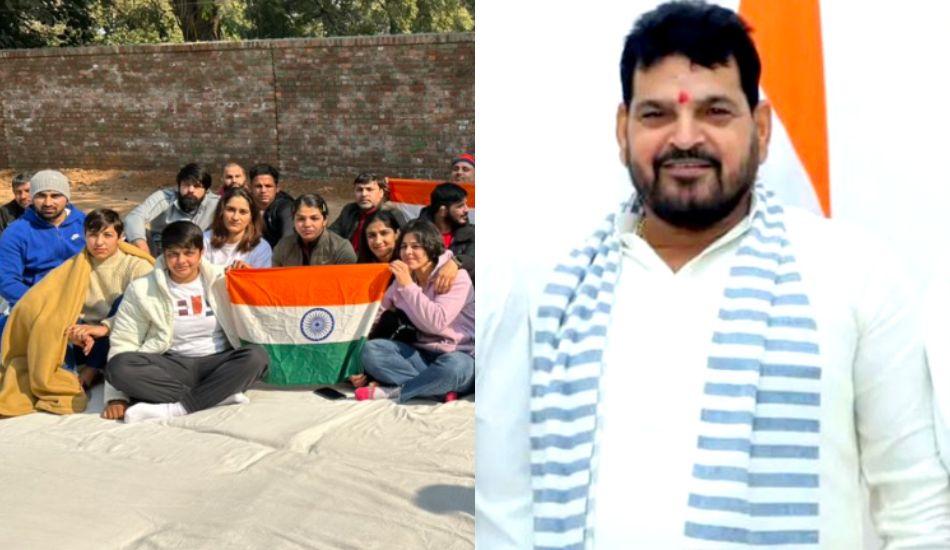 Who Is Brij Bhushan Sharan Singh?

Born on January 8, 1957, Brij Bhushan Sharan Singh is a politician from the Bharatiya Janata Party who is currently serving as a member of parliament from Kaiserganj in Uttar Pradesh. The 65-year-old politician is a six-time Member of the Parliament and has been the president of the Wrestling Federation of India for nearly a decade now.

Sexual harassment is a big allegation. How can I take action when my own name has been dragged into this? I am ready for an investigation: Brijbhushan Sharan Singh, President, Wrestling Federation of India (WFI) pic.twitter.com/m5EntTcwW4

MP Brij Bhushan Sharan Singh was a wrestler during his youth and there was a case against him in the 90s under the Terrorist and Disruptive Activities (TADA) for allegedly harbouring associates of don Dawood Ibrahim including Subhash Singh Thakur, Jayendra Thakur alias Bhai Thakur, Paresh Desai, and Shyam Kishore Garikapatti. He was also accused of giving them his mobile phone to speak to the underworld don but later, he got acquitted of all the charges.

According to the reports, the WFI chief has four pending cases against him in Ayodhya and Gonda and he is facing charges such as dacoity, attempt to murder, and rioting.

For the unversed, BJP MP Brij Bhushan Sharan Singh is one of the accused in the demolition of the Babri Masjid in Ayodhya. He had once threatened to teach a lesson to Raj Thackeray if he entered Ayodhya.
Several prominent wrestlers are demanding action against Singh. Let’s see what happens next in this case. 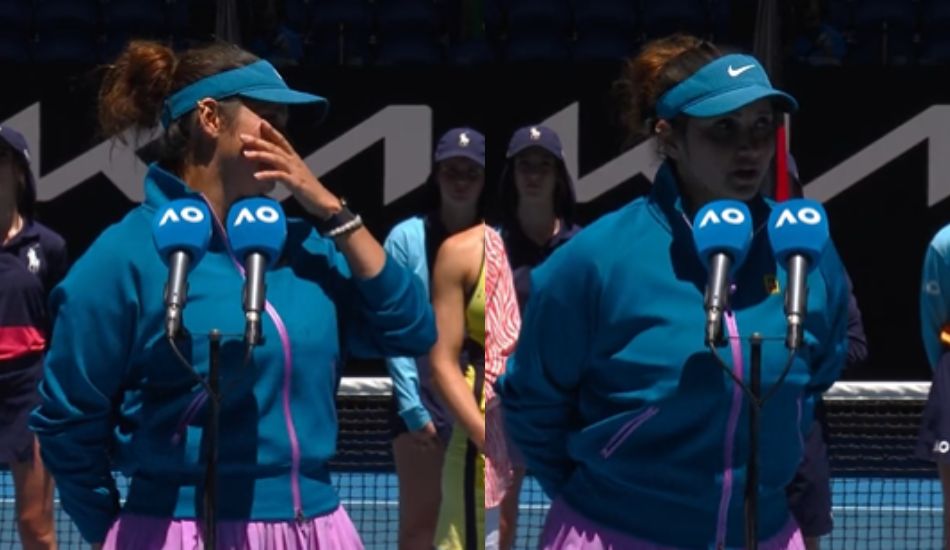