“How Many Times Did You Fake An Orgasm?” Women On Reddit Spill The Tea About Their Struggles In Bed 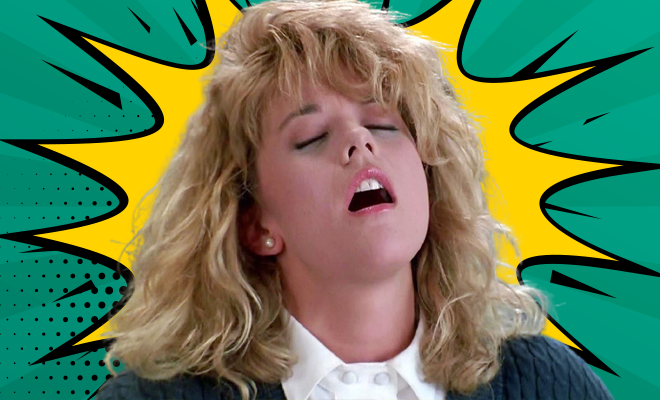 Is it just me or the lack of sex education in our education systems is astounding? Not only in India, but this complaint has also been made by several citizens in the US as well. Most women don’t know much about their bodies, let alone men’s. Moreover, the portrayal of sex in media and porn has not helped our cause. For the longest time, I used to believe that talking and communicating while being intimate will “ruin the mood.” Mainly because of the way sex and orgasms are portrayed on the screen where the couple does not need to talk to one another and discuss their preferences and needs, which is such a pointless message to spread. Moreover, I believe the way these videos portray the woman in bed as very submissive and hence she does not talk about what her needs are while the man just magically drives her to orgasm because he apparently is just THAT good. Ironically, in a study conducted by British researchers, it was found that a whopping 80% of women are faking their orgasms.

Two days ago, Reddit user u/flakissmtl took to r/AskWomen and asked the question, “How many times did you fake an orgasm?” Many Reddit users came forward giving some very relateable and savage responses. Either way, it was very interesting to see that this lack of knowledge regarding a woman’s sexuality is a universal problem.

Some of them opened up about their own anxieties causing them too much distress to be able to have a good time:

Also Read: Women Get Candid About Why We Fake Orgasms And We Might As Well Stop

There were a few users that admitted that they tended to fake orgasms in bed when they were teens and it was just something juvenile that they have pushed past them that they have matured out of:

Finally, we have the savage queens who decided to prioritise themselves and not stroke the man’s ego as they have been conditioned to do so. These are the women I aspire to be:

This thread was very refreshing to see as it was a community coming together, candidly talking about something so personal yet universal, their sexuality and orgasms. Regardless of where you stand, I think it is safe to say that it is essential, to be honest with your partner and draw your boundaries for the entire experience to be fun for both of you. There is no point to sex or any other form of intimacy if both parties are not completely comfortable and I believe it is high time we start talking about this more openly rather than treating it as a taboo.