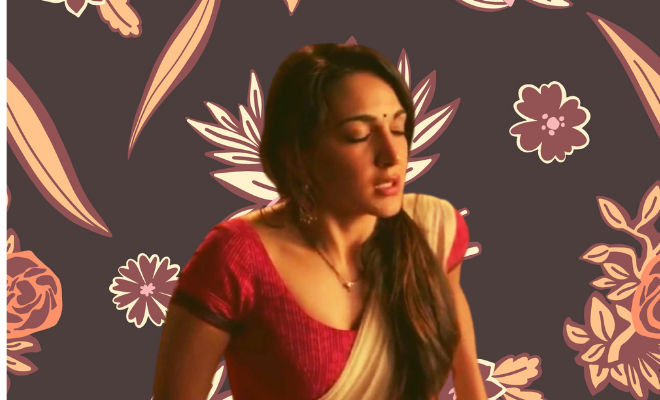 And yet, how many women go through an orgasm-less spell? It can be frustrating when you have no difficulty in getting aroused but when it comes to reaching the peak of your pleasure, you feel like someone pulls you down each time you feel you’re about to reach the top. And that can be annoying AF. Why is it that so many women struggle with orgasming? I used to as well, before I got to know my erogenous zones a little better.

This is why any kind of research that gives an insight into female sexuality makes me put my beer down and really pay attention. Ladies, let’s get to the bottom of this and take charge of our pleasure so we can reach our full potential when it comes to it. I do have a strong feeling that female sexuality is an ocean of possibilities and we are capable of feeling so much more pleasure. So why stop making things better?

Moral of the story? Discover your pleasure points and orgasming style and teach your partner the same!

ALSO READ:I Couldn’t Orgasm With A Partner For The Longest Time But This One Guy Changed All That