Sex Worker Gets Six Figure In Settlement In Sexual Abuse Case. This Is A Milestone Move.

Have you ever wondered if there are so many sex workers, if the sex market is so huge, what is the reason behind that? Demand makes way for supply, right? These women who are shamed for practicing commercial sex and are stripped of their basic human rights represent just one side of the scenario. What about the many, many consumers who enjoy the services anonymously and go back to living their lives as upstanding members of society?

I walk by the busy roads of my city and as the sun sets, I see female sex workers standing by the sidewalk, decked up in the shiniest, tightest clothes. They have a full face of makeup on and have put a lot of effort into doing their hair. People who walk by, look at them like they are the scum of society. But what about guys – young and old – who stop by to get a quickie behind the wall? Once they are done, they go on, with not a shred of shame attached to their shoulders.

With all that, comes the security issues for sex workers who are humans after all. Since they are looked down upon and their consent often overlooked, how many people would take a sex worker’s sexual abuse seriously? They go on to victim blame and question the woman’s choice of profession and character in the first place.

Recently though, a sexual molestation case filed by a sex worker in New Zealand brought some good news and hope into the world. The details of the case are kept confidential. However, thanks to the Human Rights Commission in NZ that vehemently pursued the case, the sex worker got a six-figure settlement for sexual abuse at workplace. The settlement is to “compensate her for both emotional harm and lost earnings.” 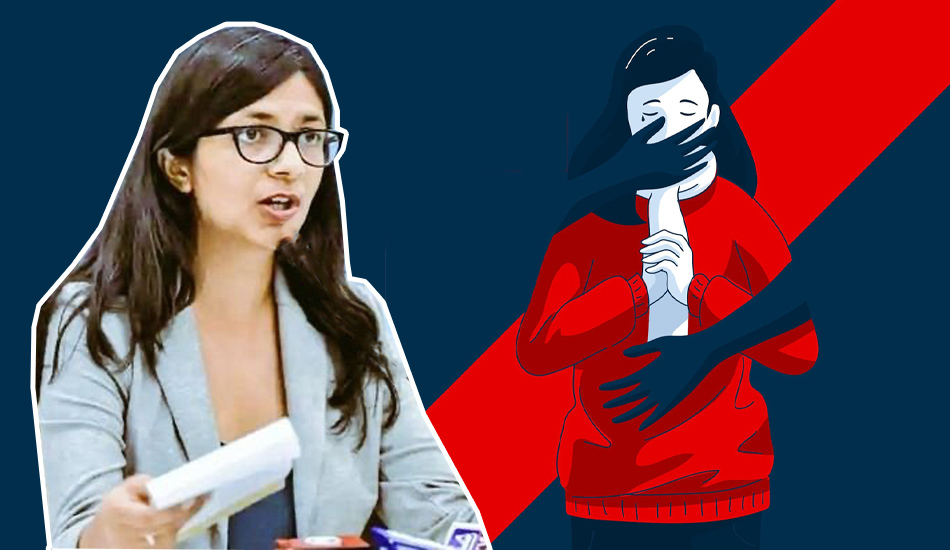 Of course, you can’t pay and undo the emotional and mental harm abuse does. But this is a good start in recognising the rights of sex workers. It doesn’t matter what kind of profession you are into. Every person needs to be protected against workplace harassment. The Human Rights Review Tribunal had ruled in 2014 that sex workers are protected from sexual harassment under the country’s Human Rights Act. “Context is everything. Even in a brothel language with a sexual dimension can be used inappropriately in suggestive, oppressive, or abusive circumstances,” the tribunal stated. It further added, “If in a brothel language or behaviour of a sexual nature could never be considered unwelcome or offensive sex workers would be denied the protection of the Human Rights Act.’”

“It’s great to see a settlement of this type has been awarded in the context of sex work to a sex worker,” Dame Catherine Healy, national coordinator of the New Zealand Sex Workers Collective, told the BBC. She added, “It takes courage to stand up in the workplace, any workplace,” she added, saying it was a “wake-up call” for businesses.”

According to a study, most sex work in the UK has shifted online and these sex workers are often underpaid, harassed by their clients/employers and afraid to seek police’s help.

Co-author, Prof Jane Scoular from Strathclyde University, told the BBC, “While other types of crimes were lower for this population in terms of violent and sexual crimes, here was quite high levels of internet-facilitated crime in terms of harassment or people using sex workers information without their consent.”

Prof Teela Sanders, co-leader of the research said, “Persistent emails, persistent phone calls, people turning up at the door of people’s homes and some of these had gone on for six, seven, eight years.” She said that in their experience police haven’t been helpful and hence they fear reporting these issues. “One of the key issues here is that sex workers are often very reluctant to report to the police. They fear that either nothing will be done about the issues or they fear reprisals,” Sanders added.

This case should be a lesson to the world that we need to protect sex workers and respect consent – irrespective of whatever a woman is doing. A woman can be naked and it still doesn’t mean her body is up for exploitation. A woman could be selling her body and it still should be her choice how and with who she consents to sleep with.

Michael Timmins, director of New Zealand’s Office of Human Rights Proceedings said the settlement “serves as an important reminder to businesses across the country”. He added, “All workers, regardless of the type of work they do, have the right to freedom from sexual harassment in the workplace. We encourage all business owners and employers to ensure that they understand and respect those rights.”

ALSO READ:Mumbai Police Holds Counselling Sessions To Ensure No Case Of Sexual Violence Goes Unreported. This Is A Great Initiative!