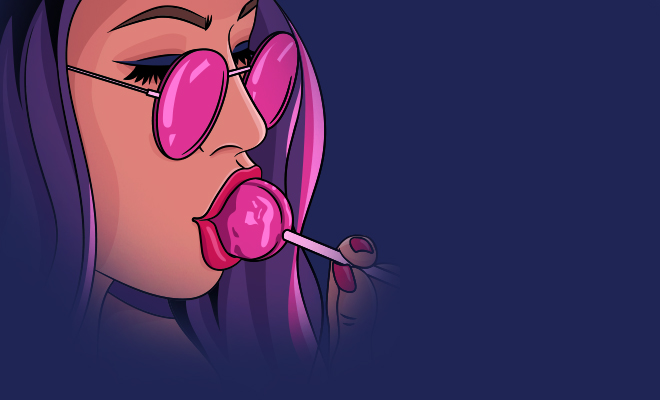 I am not a very kinky kinda girl. I would rather call myself vanilla because I like sex to be about making love and not putting on a performance. The whole role-play business sounds too pretentious to me, even though I think it can be a turn on for many. Like I enjoy some level of kinkiness – maybe handcuffs and blindfolds. But if you ask me to talk dirty, I will probably tell you about my poop schedules.

Oral sex is a selfless act and if he is selfish in bed, it turns you off

It’s very intimate. So if I am going down on you it means I really like you.

When men feel entitled to getting one, we say no

His pleasure motivates me

With time, your gag reflexes relax

ALSO READ: He Made Me Orgasm So Many Times And So Intensely, I Couldn’t Take It Anymore. I Can’t Believe He Exists.