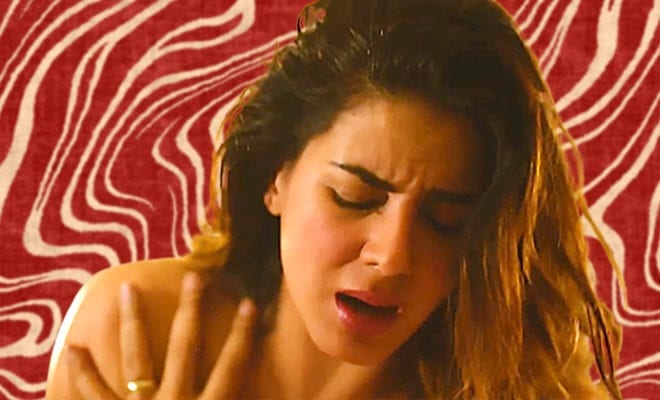 Fail-Proof Sexual Techniques To Make Sex More Pleasurable For Women, According To A Study

Men rarely talk about sex with their friends. Maybe they don’t want their friends to picture their partners getting it on, I dunno. Women? We do! I don’t kiss and tell but I am a strong supporter of the exchange of knowledge between best friends. When I find a particular sex position a little problematic, I may or may not (ssh!) ask my bestie how to get it right. Similarly, when she was going through a phase where her orgasms had dried up and she just couldn’t understand why, we discussed and I shared my knowledge. It helped her. If we know sex techniques that can help our fellow sisters, then why not?

Women deserve good orgasms and withholding information is a crime! A study went ahead and did all of us a huge favour by streamlining information from so many women who have maximized their pleasure during sex using certain techniques. Heaven has a special place reserved for these researchers!

Our orgasms aren’t as easy as men’s. They climax, 99.99 % (says me, not science!) of the time! it doesn’t take much time and effort. Theirs is like the instant coffee of orgasms, while we get the coffee fruit, with several steps ahead of it before it becomes a perfect brew. And yet, sometimes, some men just don’t get it right. More often, we ourselves are not aware what gets us going. Maybe if we explored the sex techniques women tried, tested and vouch for!

The study aimed to find “the specific ways women have discovered to make vaginal penetration more pleasurable.” “We identified four previously unnamed, but distinct, techniques women use to make vaginal penetration more pleasurable,” the study report revealed. Angling, Rocking, Shallowing and Pairing. The research defined each technique and was conducted among 3017 US adult women between the ages of 18 and 93.

Researcher Dr Christiana von Hippel said: “We gave them descriptive names and created tasteful diagrams, animations and videos of women of all ages explaining their own experiences.” She added, “We hope bringing this important knowledge out of the shadows into the light of day with clear language will empower women to better recognise, communicate and act on what they want.”

Here are the techniques the study found to be most potent in the elevation of female pleasure during sex. 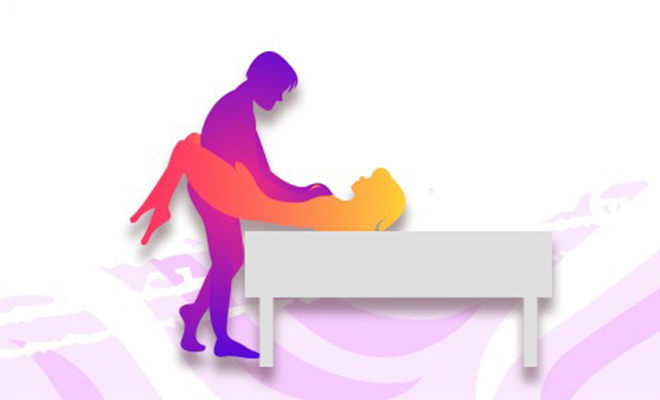 Have you noticed that when he inserts it in a certain angle, it is painful or uncomfortable? But when you guide it inside in an angle that seems perfect to you, it gives you the best kind of pleasure? Angling is everything! Even to get certain sex positions right, you need to get the angle right! “Data suggest that 87.5% of women make vaginal penetration more pleasurable using ‘Angling’: rotating, raising, or lowering the pelvis/hips during penetration to adjust where inside the vagina the toy or penis rubs and what it feels like,” the report revealed.

Raising your hips during penetration can support this sex technique! When you raise your hips during sex, it gives you more powerful muscle contractions, leading you to orgasm better. The best way to do this is to place a pillow under you. Edge-of-the-bed sex position works well too! You can also lift your legs and bring them closer to your chest. 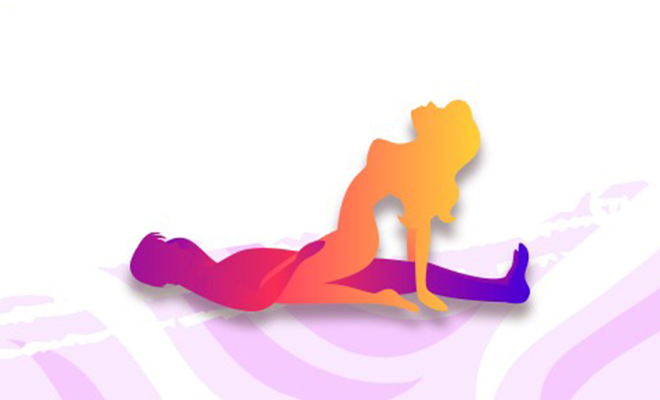 “Approximately 76% of women make vaginal penetration more pleasurable using ‘Rocking’: the base of a penis or sex toy rubbing against the clitoris constantly during penetration, by staying all the way inside the vagina rather than thrusting in and out,” the report points out.

While they show in-and-out thrusting as the best way to go about having sex, it does little to make a woman come. Most of us cannot orgasm with just penetration and we need clit action for the same. This sex technique helps stimulate your clit while you rock away to pleasureville. Cowgirl/Reverse Cowgirl works best for this! 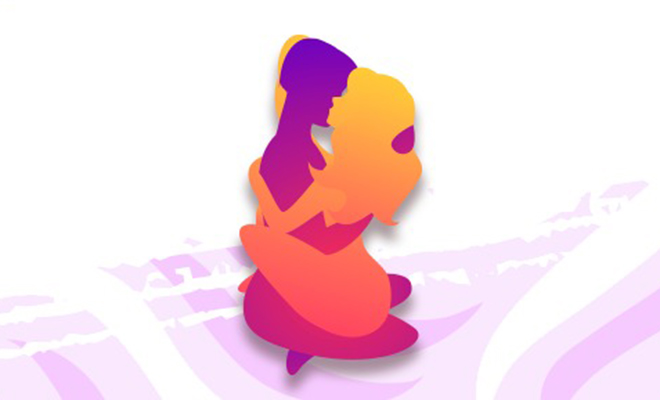 “About 84% of women make vaginal penetration more pleasurable using ‘Shallowing’: penetrative touch just inside of the entrance of the vagina—not on the outside, but also not deep inside—with a fingertip, sex toy, penis tip, tongue, or lips,” the report explains.

This was the most surprising sex technique to come out of this research because usually everyone’s hyping up deep penetration. However, it may be painful for some women. Also there are pleasurable nerve-endings just inside the vagina, which are dying to be explored too. Sex positions that involve sitting are perfect if you are looking for shallowing. Lotus sex position comes with shallow penetration and requires grinding instead of thrusting, which may make it double pleasurable!

ALSO READ: 5 Sex Positions That Involve Sitting On His Lap For Lots Of Love And Lots Of Kink 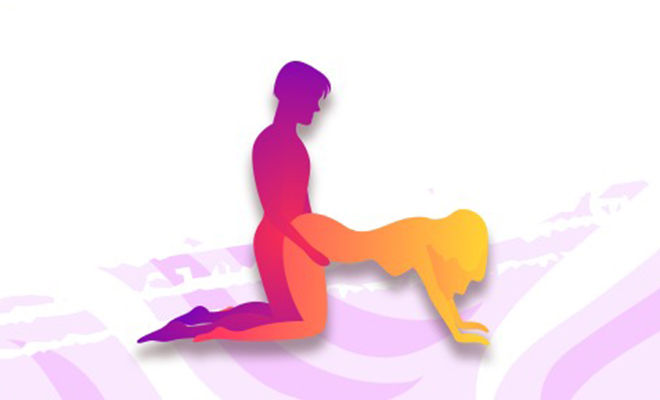 “Finally, 69.7% of women orgasm more often or make vaginal penetration more pleasurable using ‘Pairing’: when a woman herself (Solo Pairing) or her partner (Partner Pairing) reaches down to stimulate her clitoris with a finger or sex toy at the same time as her vagina is being penetrated.”

Like I said, most women find it difficult to orgasm from penetration alone. This sex technique involves stimulating your clit while at it. In doggy style, you’ll be able to stimulate your clit while he penetrates you.