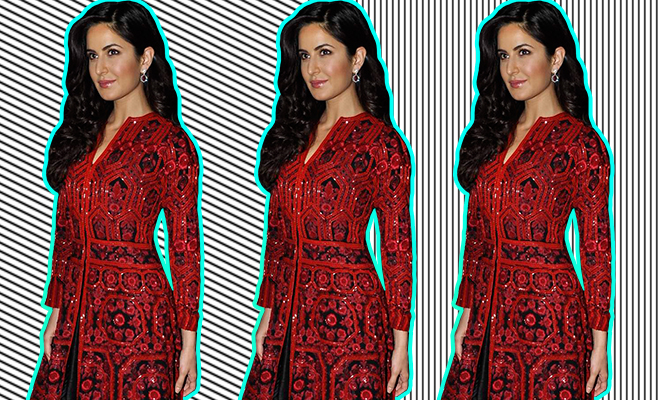 #StyleStalking At The Umang 2016 Show

The Umang show has become an annual fixture in Mumbai’s celebrity calendar as it is held to honour, support and celebrate the Mumbai Police. This year, A-listers like Katrina Kaif, Deepika Padukone, Alia Bhatt and Jacqueline Fernandez to Shah Rukh Khan, Shahid Kapoor and Ranbir Kapoor made an appearance and some also performed for the police personnel. Daisy Shah, Richa Chadha, Alia Bhatt, Athiya Shetty, Ellie Avram and quite a few celebrities were seen performing on stage.

Here’s a look at who we spotted at the Umang Police Show 2016: