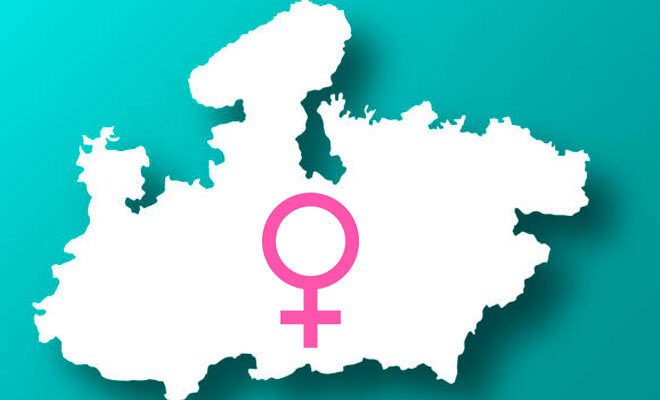 Women In Madhya Pradesh Are Outnumbering Men In Sarpanch Polls, The Change In Power Dynamic Is Amazing!

As we all know, women are always supposed to downplay their success because their success can hurt a lot of people’s fragile ego. However, I feel like a lot of women are standing up for themselves these day and it’s really nice to witness the change. Recently, it was found out that women candidates in Madhya Pradesh are reportedly outnumbering men in Sarpanch polls. This is such a great news, to be honest!

The recent news from Madhya Pradesh proves that women living in rural areas of the state are making progress, they are outnumbering men in the Panchayat poll race in more than 90 per cent of the districts including patriarchy-dominated areas of Chambal Valley and Bundelkhand, as per reports. Also, the number of women participants are number are higher than 50 per cent. According to the reports, there were more nominations from women than men in 45 districts of Madhya Pradesh. The exceptions districts were Ujjain, Neemuch, Shajapur, Betul, Ashok Nagar, Mandsaur, and Seoni. In these districts, the nominations received by men were comparatively more than women’s nominations.

Out of 112 unchallenged Panchayat polls victories in Madhya Pradesh, 67 per cent of the unopposed victors were women, candidates, as per the report. The victors also include the wife of former Chambal dacoit, Malkhan Singh – Lalita Rajput.

For a very long time, men have been nominating women as ‘dummy candidate’ to remain in power but now, the tables are turning as women have decided to take charge in their hands. We are hoping that this change in the power dynamic will inspire a lot of other women to come forward and achieve great things in their career.