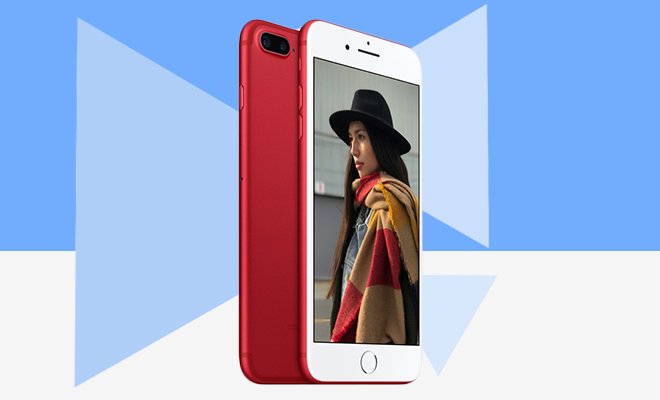 After the coffee table book by Apple, people around the world speculated about what the brand’s next product launch would be. And the tech giant has not disappointed with its latest launch — a limited edition iPhone 7 and iPhone 7 plus in a bright red hue.

The phone marks Apple’s 10-year partnership with Red, an organisation that helps fight and spread awareness about AIDS. Apple is the largest donor of the global organisation, and this step will further help the cause, as the proceeds will be given to the charity.

Apple hasn’t disclosed how many pieces are actually available; all they’ve said is that it will be a vibrant red aluminium phone and, going by the looks, it’s gorgeous. Priced at around 82k, the phone will come in 128GB and 256GB, and will be available online and in stores worldwide from Friday, March 24.

As an addition, Apple has also launched a 9.7 inch iPad that is cheaper than the previous versions, and an app called Clips, which will help you make social media-friendly videos.

We don’t know how long they will be on sale, though, so save the date ASAP!