Tarun Tejpal Has Been Acquitted In The Sexual Assault Case Against Him. Here’s Why It’s Worrying 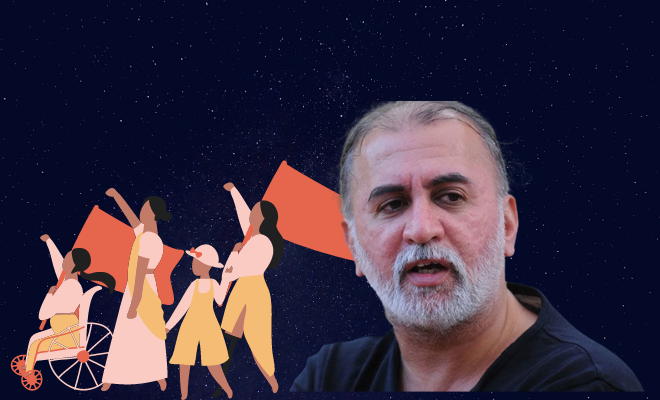 On Fridays, most of the time, nothing can bring my spirits down. I am just excited to go into the weekend. Even if I have nothing planned because of this annoying pandemic, I still just want time to myself. And today is no different. As in, I was happy, excited even that the weekend was around the corner. Then I read the news about Tarun Tejpal. A lot of people know him as the co-founder and former editor-in-chief of the popular magazine Tehelka. But most of us know him because he was accused of sexual assault by a female colleague. 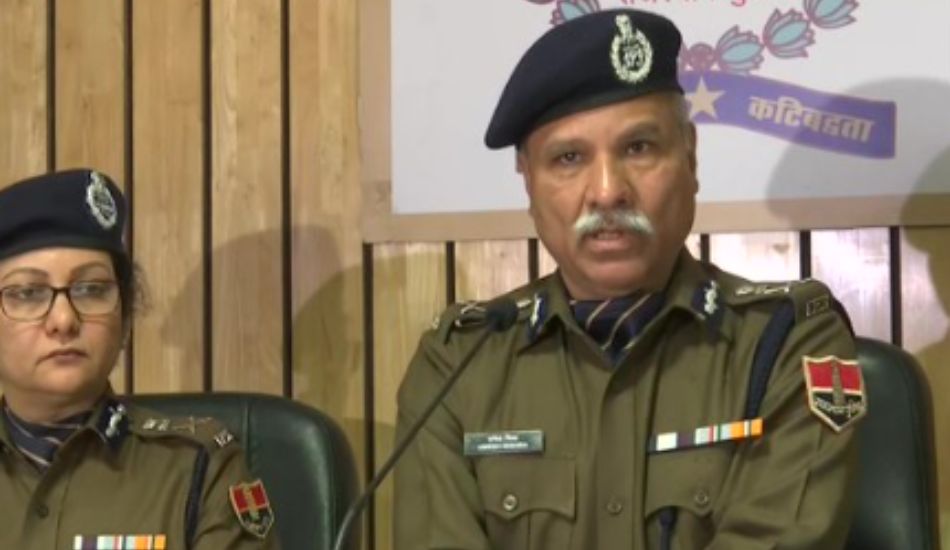 Rajasthan DGP Says 41% Rape Cases In State Are False, FIR Will Be Filed Against Fake Complainers 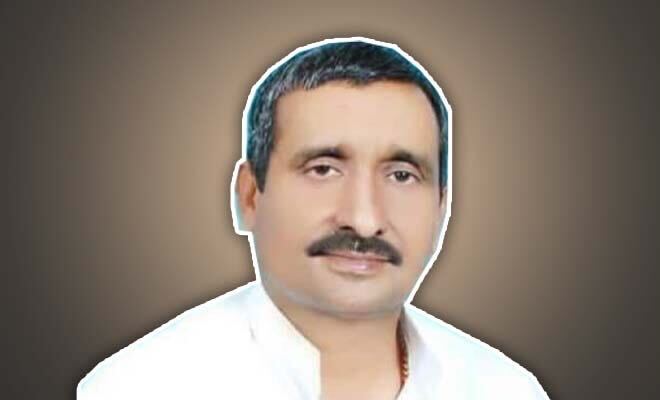 WTF decision is this?

After being acquitted, Tarun Tejpal released a statement, which was read by his daughter Cara.  “It is with profound respect that I thank this court for its rigorous, impartial and fair trial and for its thorough examination of CCTV footage and other empirical material on record…The past seven -an-a-half years have been traumatic for my family as we have dealt with the catastrophic fallout of these false allegations on every aspect of our personal, professional and public lives.”

The Tarun Tejpal case came with a lot of twists and turns, with accusations flying thick and fast. From blaming the government of Goa at that time of furthering an agenda, to claiming that he has been falsely framed, the case has seen quite a few twists and turns.

On November 22, 2013, the Goa Police lodged a suo motu FIR against Tarun Tejpal for the incident that took place on 7/8th November. He was arrested on November 30th and them let out on interim bail on May 19, 2014 to attend his mother’s cremation and since them, he has been out on bail.

ALSO READ: Anup Jalota Says Jasleen Matharu’s Dressing Would Not Sit Well With His Family. But Sexual Assault Was Fine?

Why Does The Acquittal of Tarun Tejpal Hurt Indian Women?

We’ve often been told to believe the victim. That women should be heard, believed. And while we do that, we also need the courts of the country to do the same. The #MeToo movement in India amounted to nothing because all the perpetrators are now back in business and thriving. Anu Malik was pushed off a show, but that’s it. Alok Nath and Nana Patekar continue to work and make money, the accusations of sexual assault against them brushed under the carpet. This verdict doesn’t help. Oh I get it, it’s important to have evidence and that’s what courts rely on. But we need laws that see a survivor’s story and get them their justice. Again, we fail our women. This verdict means that more women will be scared of coming out with their truth because the men will get away, scot-free, with merely a dent on their pristine reputation, if that. This verdict will embolden men in positions of power and with connections, because they know they can get away. If a Tarun Tejpal can get out of this, they know they can too.

And rightfully, Indian twitter is up in arms about this verdict.

Should girls/women even bother filing formal complaints, fighting cases for decades? Genuine question.
What is even the point?#TarunTejpal https://t.co/zTlswnNd4u

THREAD-The acquittal of #TarunTejpal shows why so many women in this country are reluctant to file FIRs in cases of sexual assault. It’s because each case slowly turns into one woman’s unending fight against a chain of hostile legal, social and judicial systems.

#TarunTejpal acquitted of all charges in the alleged sexual assault case against him.

The victim wasn’t just fighting him, she was up against all his wine and cheese pals and society itself. This just normalizes old farts feeling up young girls like it’s a perk of success.

There’s nothing more disturbing than watching a man like Tarun Tejpal walk away after 9 years as if this was a mere hiccup in an illustrious career. Let’s us think about the survivor’s account. The one who relived the time several times- in her head, in courts- and how disheartening it is to her. And how disheartening it is to the many, many women these things happen to. The fight will continue but we wish we had more empathy.