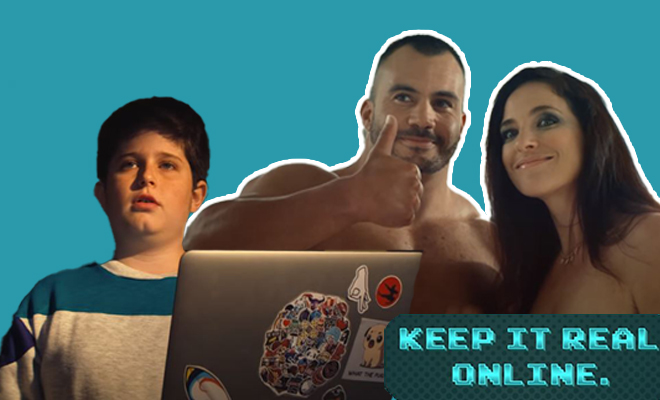 This is… pretty awesome, actually? What a grown-up way to address this. https://t.co/Q6pfrRQjVl

The campaign is supported by a website which discusses the aggression used in porn. “This most frequently shows men controlling or dominating another person, often women,” reads an article on their website. “Talk to your young person about the importance of an equal balance of power in all intimate relationships and that violence is never okay,” they add a quick tip for the parents. In fact, it also says that when you’re not sure if there is consent “you must stop and check in.” The website boasts of guides for parents (but really adults can help themselves) to give a thorough lowdown on sex.

I think it’s important that we millennials are as woke as possible and keep trying to expand our understanding of things. Tomorrow when we have kids, we have the tools to raise them with good sex education, without gender-bias, and with the idea of consent drilled into their heads. We’d raise them, keeping their mental health in check and so we’d hopefully have a new pool of adults who don’t go vomiting on personal boundaries.