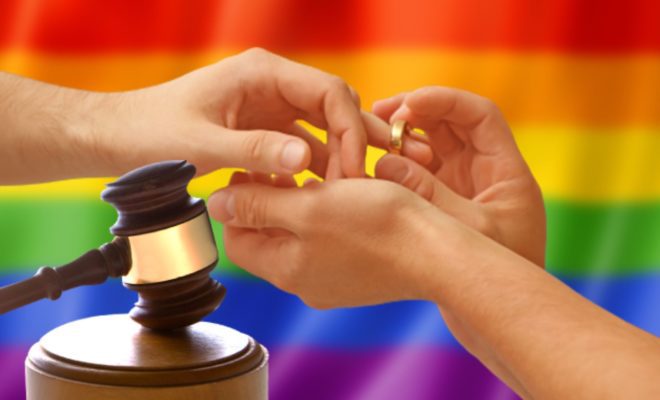 Japan Court Rules That Ban On Same-Sex Marriages Is Not Unconstitutional. It’s A Blow To The Queer Community In The Country

We are in the middle of pride month. A month when we collectively celebrate and work towards the rights and justice of the LGBTQ+ community. There have been some changes to giving more recognition to the community and their rights, however, there are things that still go absolutely against them. Japan puts a lot of restrictions on same-sex couples and in recent news from the country, a court during a case hearing has ruled that the ban on same-sex marriages is not “unconstitutional”. The judgement has received extensive backlash. 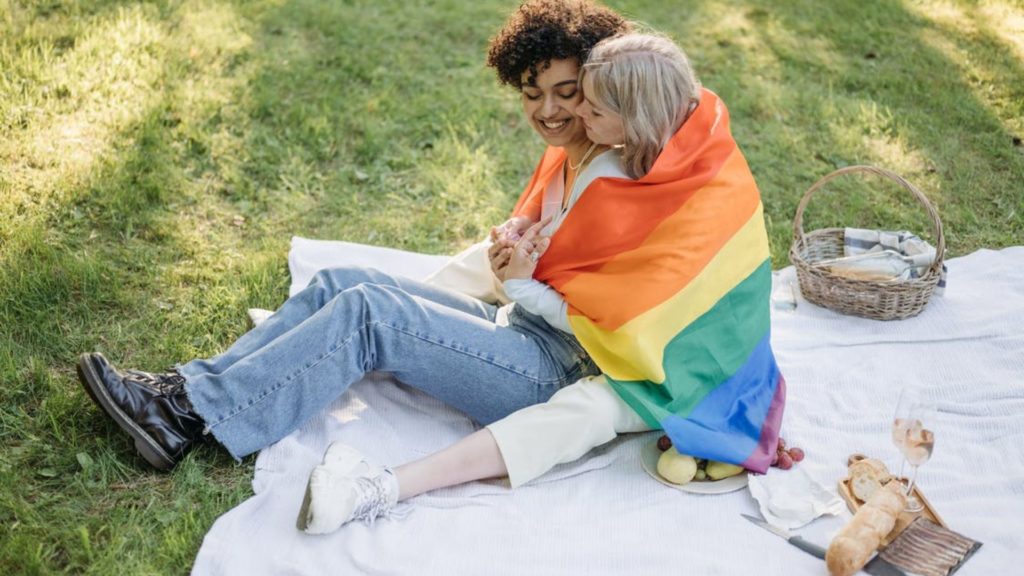 On Monday, the Osaka District Court was hearing the case of three LGBTQ couples, two males and one female. In the proceeding, the court upheld the ban on same-sex marriage and said that it was not “unconstitutional”. The rule was exactly opposite to the Sapporo court’s decision in March 2021, which when dealing with a similar situation had ruled in favour of the claim. The decision had given hope to the LGBTQ+ community in Japan, however, the recent judgement is a blow to the queer people across the country. The Osaka court also fined each couple 1 million yen in damages. 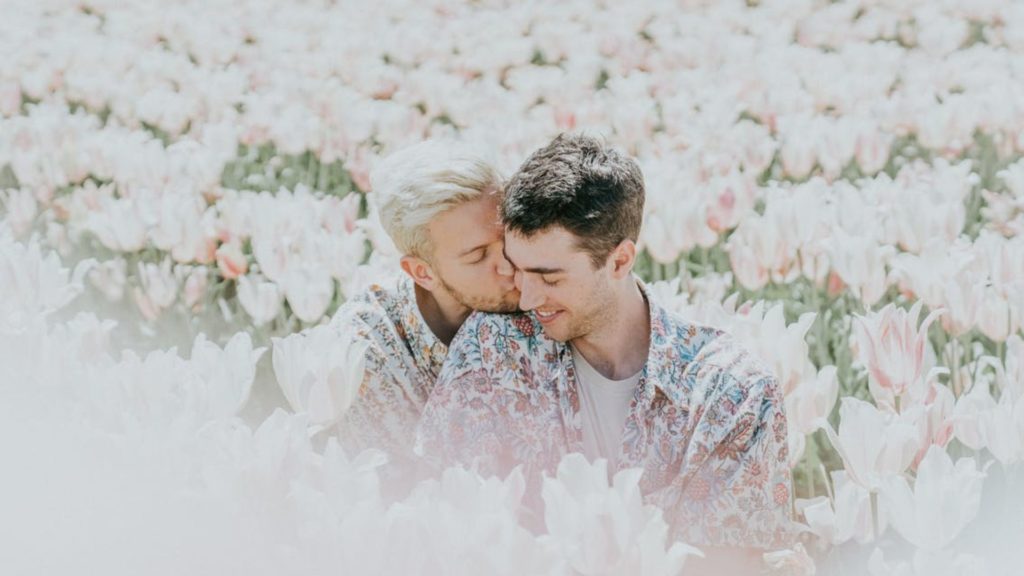 Japan is the only country in the Group of Seven that does not recognise same-sex marriages. According to Reuters, its constitution defines marriage as “the mutual consent of both sexes.” The introduction of partnership rights for same-sex couples in Tokyo last week, combined with rising poll support, had raised the hopes of lawyers and activists in the Osaka case. However, according to the Osaka court, marriage is only defined as being between opposite genders, and there hasn’t been enough debate in Japanese society about same-sex marriage.

Also Read: Chris Evans Frustrated With ‘Lightyear’s’ Ban In 14 Countries, Says LGBTQ+ Representation Should Be A Norm In Films

On one hand, where the rights of the LGBTQ+ community are being accepted by law in many countries and the change is becoming evident, it is deeply saddening and enraging to see such judgements coming from a court. The issue definitely needs to be given attention by the Japanese Government.

Shaadi.com May Venture Into Matchmaking For LGBTQ+ Community, Twitter Asks ‘Are We Gonna Pretend Marry?’