Frauds are real and despite being smart we still fall for them sometimes. The biggest reason why women fall for fraud is the blackmail that comes with it. We’ve time and again been told that we’re the “ghar ki izzat” and in order to maintain this respect in society, we often let people cross the line and take advantage of us. Most women haven’t been given a safe and secure environment in their families to tell them if someone is trying to sextort them. That’s probably why a teen from Gujarat was able to extort and sextort over 20 women in Mumbai.

In a shocking case that has come to light, a teenager from Gujarat has been arrested for extortion and sexual harassment after he demanded money from about 22 women in Mumbai to delete vulgar videos he made of them using their pictures from their social media accounts. According to a Times Of India report, the accused teen demanded somewhere between Rs 500 to Rs 4000 to delete the photos. The police officials told the news portal that if the payment was made immediately then the teen would delete the video immediately but if it was even a day late he would charge Rs 1000. 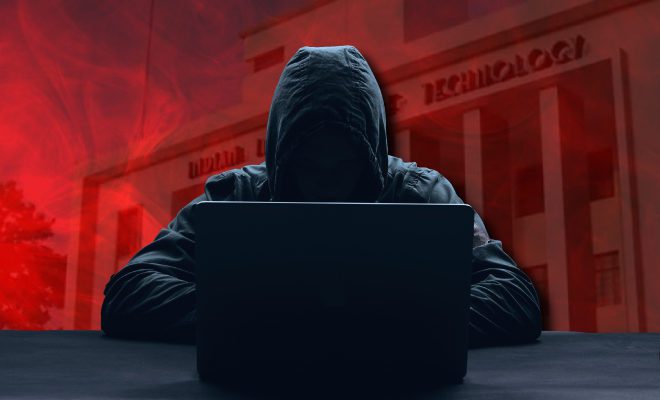 Nearly 22 women from the same community along with their families approached the Antop Hill police around 14 July and complained about mental torture, fear and harassment caused by the vulgar clips used by the accused to blackmail them. Most videos were about 30 seconds long. The lead complainant is a 40-year-old working woman. Soon after the women complained the police officials registered an FIR against the teen for sexual harassment, extorting nearly 22 women in the city using vulgar clips. He was also booked for outraging the modesty of women as well as under Section 67A of the IT Act for publishing and transmitting sexually explicit acts. The police officials suspect that the accused teen targetted about 49 women including the 22 from Antop Hill but further probe is needed in the case. Most women in the case had Instagram accounts.

After the FIR was registered, a team led by ACP Ashwini Patil and supervised by DCP Sanjay Patil probed the case and arrested 19-year-old, Prashant Aditya, from his home in Gandhinagar, Gujarat. The teen had failed class 10 after which he started working at a mask manufacturing firm. And the accused had only been targetting women from his own community to sextort. The investigation into the case also revealed that some of the victims had been using their children’s pictures as their display pictures on social media and the teen had used those pictured and sent them back to the women after editing them and writing “RIP” (rest in peace) on them to create fear and panic. 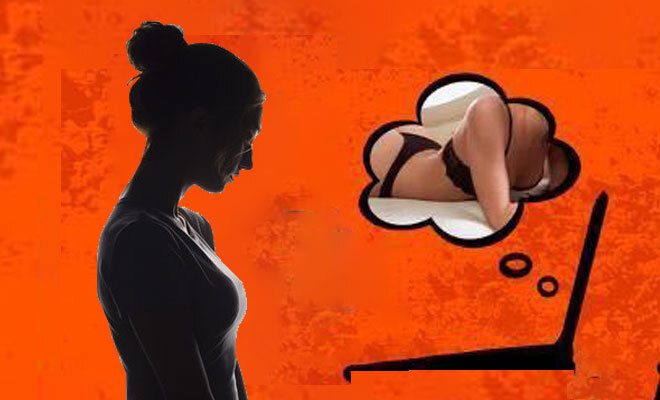 Also Read: Man Arrested For Blackmailing Ex-Girlfriend With Intimate Pics And Forcing Her To Forfeit Profit Share In Company

The police officials found a QR code sent by the accused to the victims to make the payment and found that it belonged to a travel agency in Gujarat. Following the arrest, the accused revealed that he did not have a bank account and used the travel agency’s account for his salary. He also claimed that the agency allowed him to use their account at a fee of Rs 50 per transaction. The 19-year-old accused claimed that someone had once hacked his social media and victimised him in a similar manner after which he also started doing the same for revenge. The police officials revealed that they traced the accused’s IP address and obtained his phone details and then arrested him in Gujarat. His phone has also been seized and sent for analysis. The accused was also presented before the court and sent to police custody till July 29.

Well, I think it’s time we women take control of our lives and stop letting things like this happen. And the only way to do it is to take the burden of “ghar ki izzat” off of women’s shoulders. 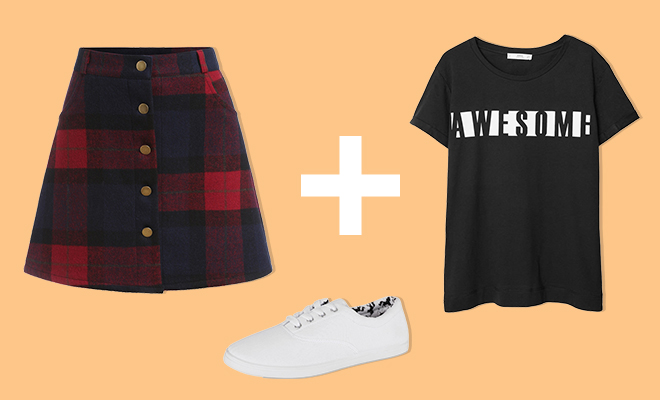 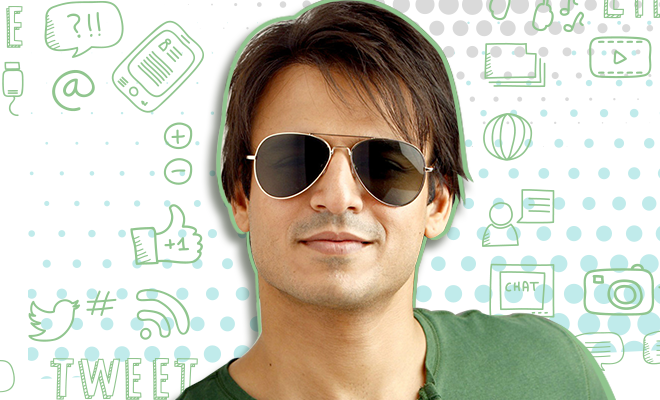 Vivek Oberoi, Your Apology To Aishwarya Rai Is As Lame and Distasteful As Your Tweet! 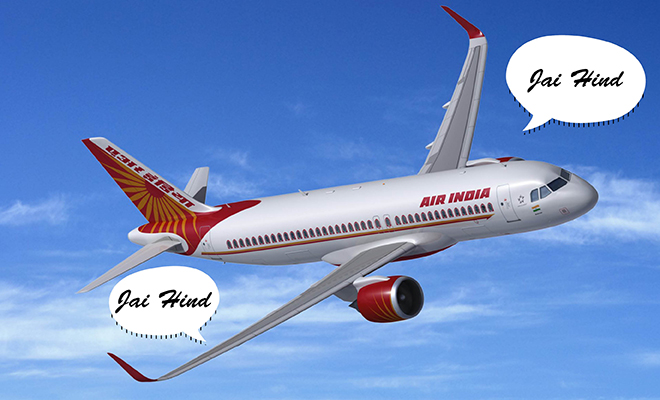 Air India Crew To Say 'Jai Hind' After Every Announcement. We Think It's Funny. 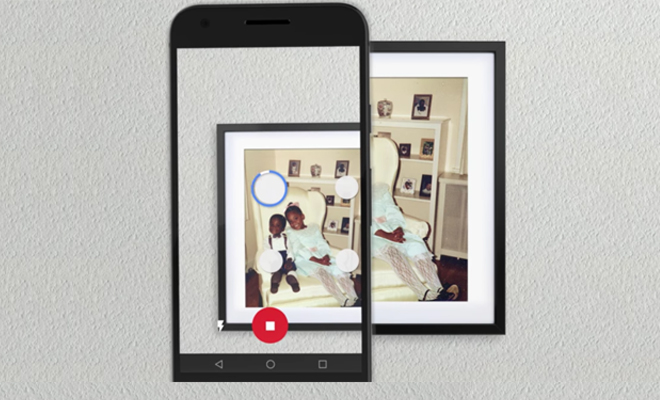 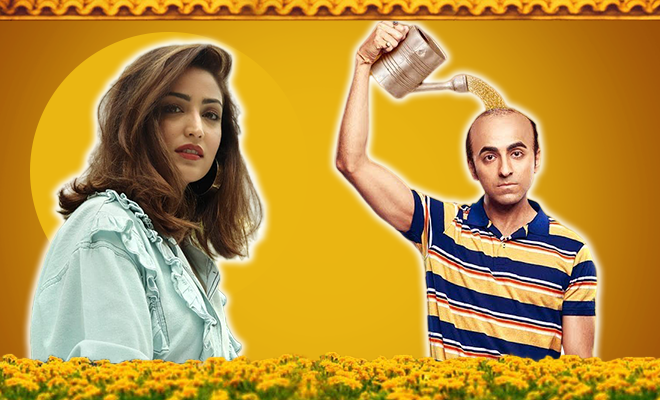 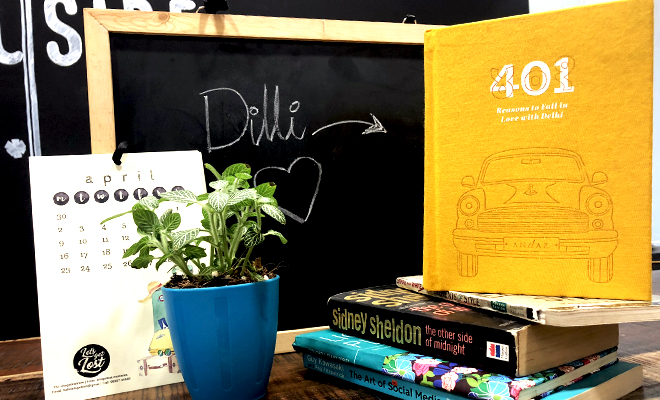 This Book Gives You 401 Reasons To Fall In Love With Delhi!

Woman Shares Ordeal Of Being Patronized For Her Disability While Being Cyber Sexual Harassed. What Even Are Men?! 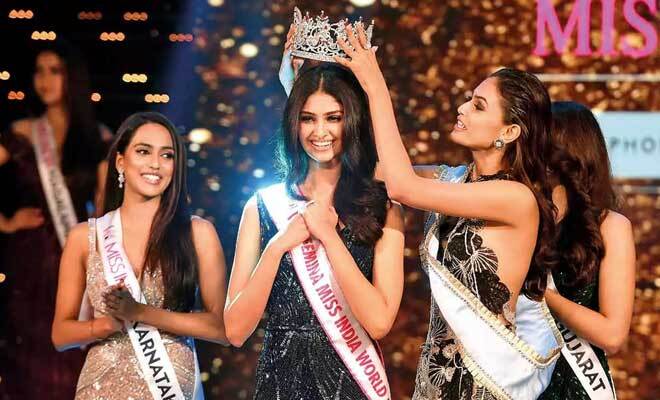 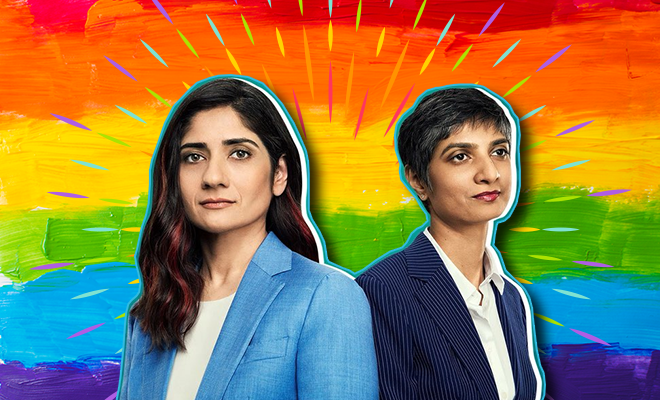 6 Easy Ways To Boost Your Confidence -- Because You're AWESOME! 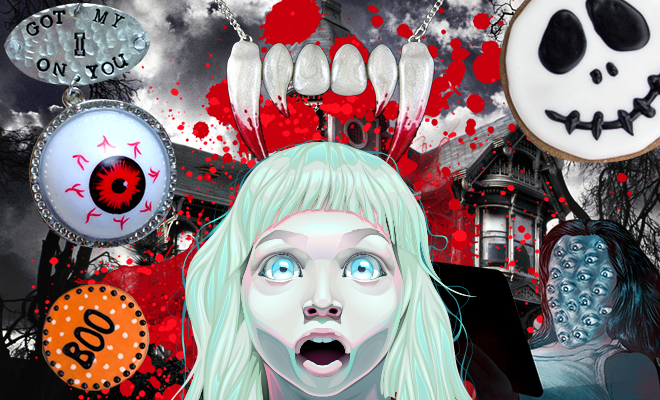 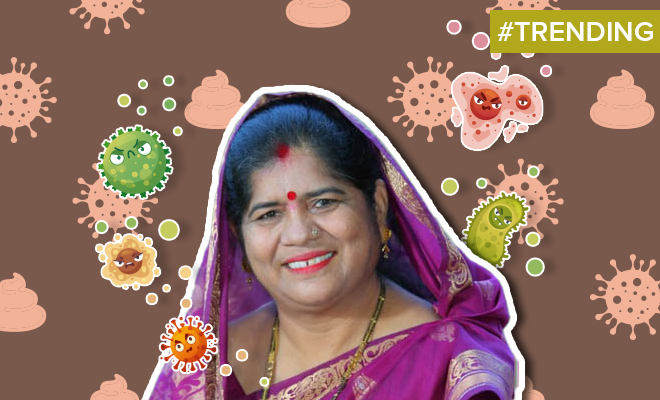