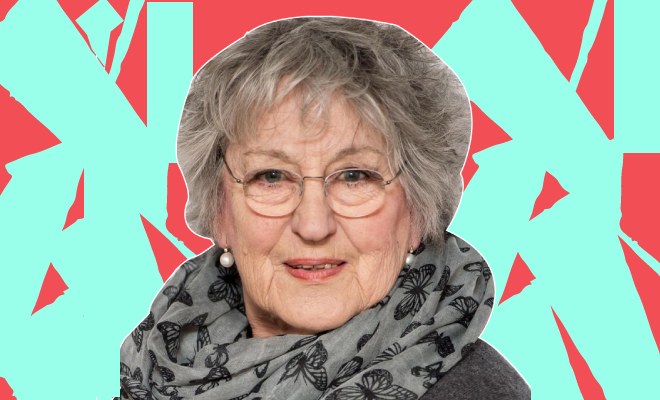 Feminist Germaine Greer Says Rape Is Just Bad Sex. Thanks For That!

Germaine Greer is an Australian writer, and a feminist. In fact, she’s popularly referred to as one of the most prominent women in the second wave of feminism. She’s also the author of the book, The Female Eunuch, in which she argues that women are forced to assume submissive roles in society to fulfil male fantasies of what being a woman entails. This was one of the works that put her in the limelight. The author is also known to ruffle feathers and is not averse to controversy. Which is exactly what happened recently.

Germaine caused an uproar at the Hay Literary Festival held in the UK, this week. Her remarks about rape particularly caught everyone’s attention. She told the Guardian that most rape should not be seen as a “spectacularly violent crime” but as “lazy, careless and insensitive”. She said “most rapes don’t involve any injury whatsoever,” and conflated rape with “bad sex … where there is no communication, no tenderness”. The author went on to completely disregard the #MeToo movement, accusing women talking against Harvey Weinstein of seeking publicity.

Every person has the right to their opinion. And to express as they deem fit. But at a time when the world is finally waking up to sexual harassment and the horrors perpetrated by it, this is unnecessary. We need women like Germaine to speak for women, and these statements are not very fitting.