Recently-opened resto-bar, Hitchki, seemed to promise a theme of nostalgia and fond memories. Located in Kala Ghoda, right behind Rhythm House, this new spot is something you will literally stumble upon. It’s that quiet and unobtrusive from the outside!

Being a weekday, there were hardly any patrons when we stepped in. But as as time went by, it started to fill up. You have an option of being seated at the bar or at one of the tables with (literally) high-chairs that you have to be an expert to manoeuvre around in to get comfortable. The walls are painted in shades of charcoal grey and the floors have been laid with black-and-white Athangudi tiles, which look quite pretty. There are lights placed above every table, but I’d still say that the place was not very well lit. It could definitely do with some brighter lights.

The drinks menu simply goes on and on and is enough to put you in a tizzy. We eventually let the helpful staff decide for us. Their mixologist patiently explained to us the process of preparing the drinks that we called for — Swadeeka and Master Blaster. Swadeeka tastes exactly like sugarcane juice but is infused with vodka. The whole idea of this drink was to combine jaggery, lemongrass, and lime, and make it taste like good ol’ sugarcane juice, with a slight twist. The Master Blaster tastes just like you’ve slipped a particularly strong and succulent betel leaf, a.k.a paan, inside your mouth. The flavour hits you hard and I’d suggest steering clear of this concoction unless you’re prepared to take in the strong taste.

In terms of food, we called for Mr. Aloowalia, which is a potato-based salad, the famous Desi Mezze and PP’s Risotto. Mr. Aloowalia was an absolutely brilliant dish. It’s not just a couple of greens and slices of potato, oh no! The potato patties were flavourful and delicious, as was the lightly tossed salad on the side, topped off with thinly sliced green apples, which was a welcome surprise to my tastebuds. The Desi Mezze was also lovely. It comes with bhakri lavash, which were actually wafer-thin dosas cut up into bits, kebabs, and 5 types of dip — pithla hummus, smoked baingan tabouleh, Turkish acini ezme, yogurt, and yemeni sahawiq. The best of the lot was the tabouleh. The risotto was pretty okay. It’s basically spinach risotto with cottage cheese and it came served with crisp fried okra.

… choose from a variety of options — Chili Chicken Steam-A-Bao, Kerala Pepperfry Tenderloin Rolls, and Laksa Prawns. However, we spoke to a couple of patrons as well as the staff, and came to the following conclusion. The Ghee Roast Chicken, a Mangalorean special, is an absolute must-have! People also raved about the Savji mutton, so we’d suggest giving both these dishes a try.

Ending It On A Sweet Note?

In terms of dessert, we tried the one named Baby Ko Base Pasand Hai (yes, I’m serious). It’s an infusion of green tea, cream cheese, and a Milo base. Why Milo? Well, because the place is named Hitchki, which is associated with memories and Milo makes people think of the times when they were young and sipped on Milo instead of coffee. Yeah. The dessert was honestly disappointing. The smell was a little overpowering and it was soggy, as against nice and fluffy, like a cake. You should opt for something else, such as the hazelnut creme brûlée or the Shahi Misu.

All in all, I’d rate this place well for the food as opposed to the drinks. Oh, and here’s a bit of advice: if you want to head to the restroom for a quick touch-up, do it by all means and prepare to be amazed by what you see in there! That’s all I’m saying. Find out for yourself by visiting this place. Do you need any more reasons? 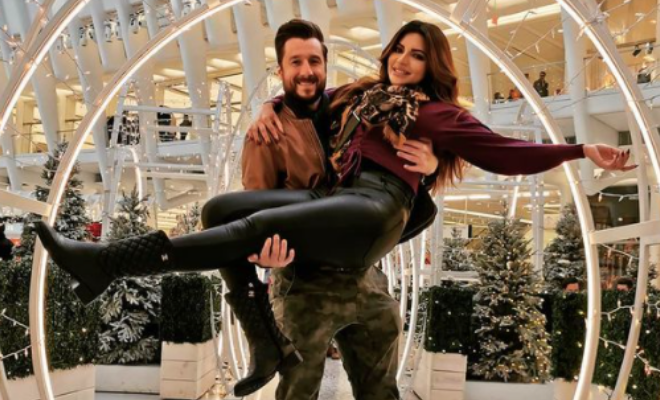 Shama Sikander And James Milliron Are Reportedly All Set To Tie The Knot. It's A Destination Wedding! 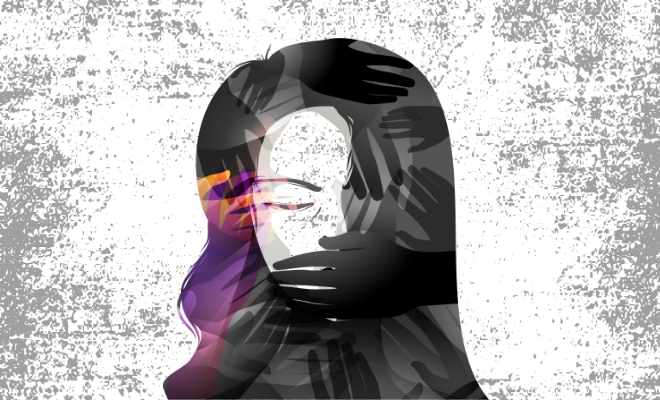 6 Boys Gang Raped A 30-Year-Old Woman In UP. They Filmed The Act And Tried To Sell The Clips 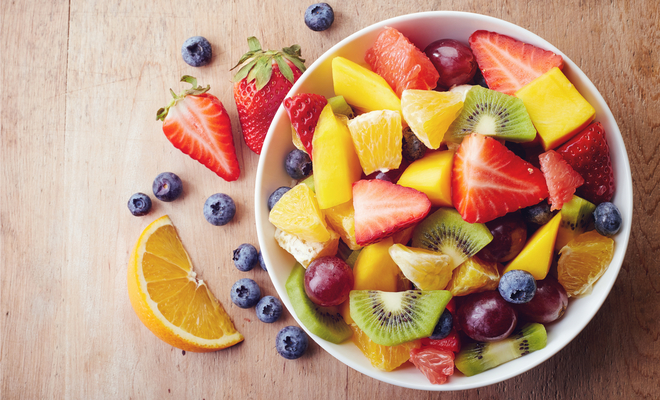 #HauteHacks: 3 Easy Fruit Hacks That Are Perfect For The Summer 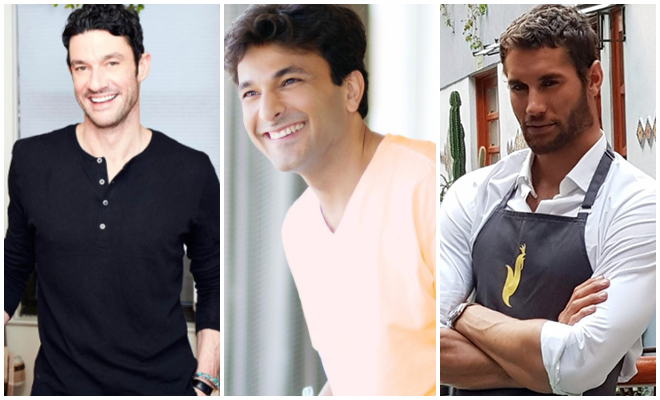 10 Of The Hottest Male Chefs From Around The World 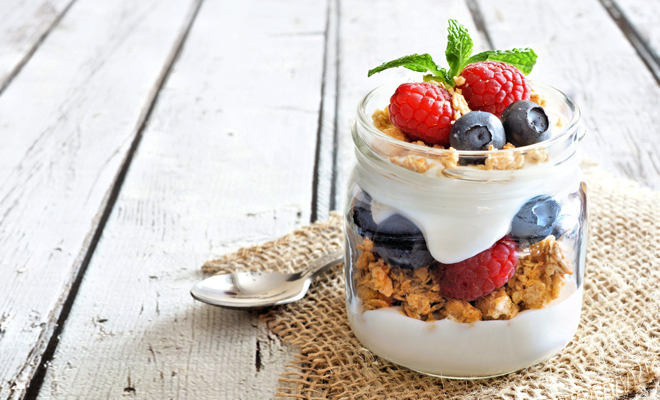 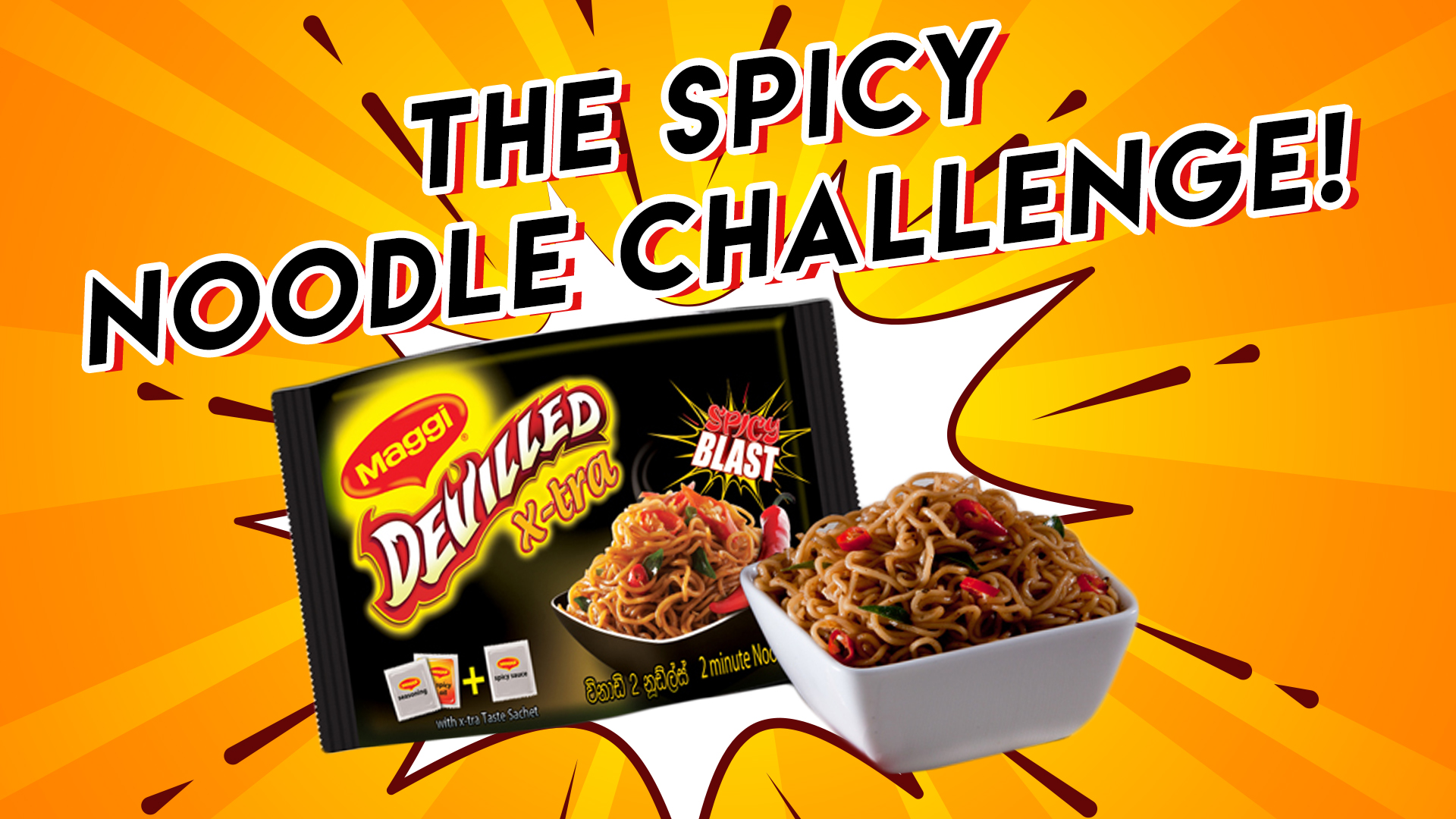 Millennials Try The Spiciest Maggi Noodles, And It's Hilarious! 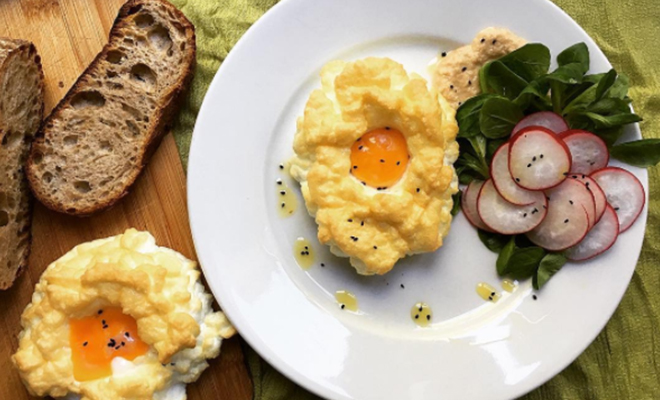 This New Instagram Trend Is Bringing Eggs In The Limelight 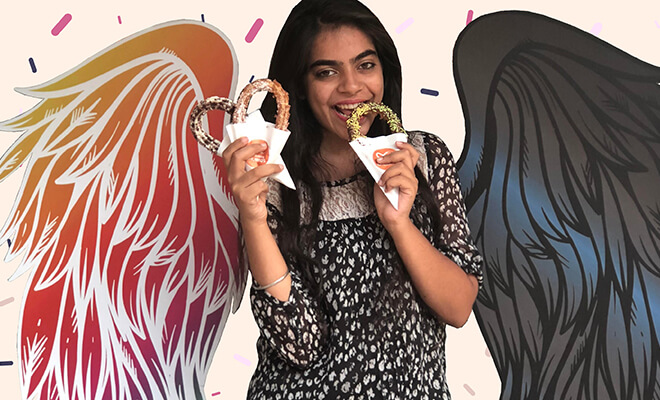 How I Found Love At A Dessert Shop 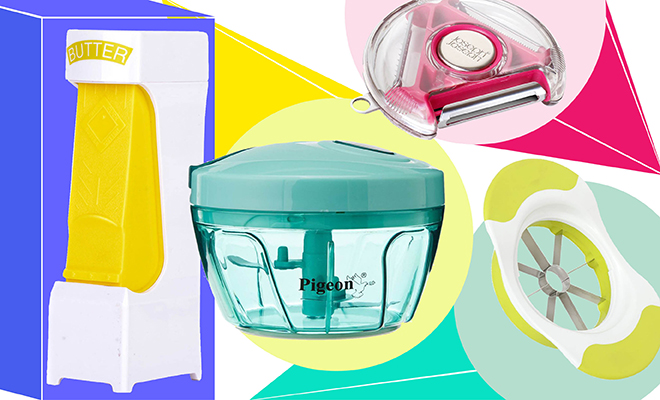 7 Amazing Kitchen Tools That Will Inspire You To Cook! 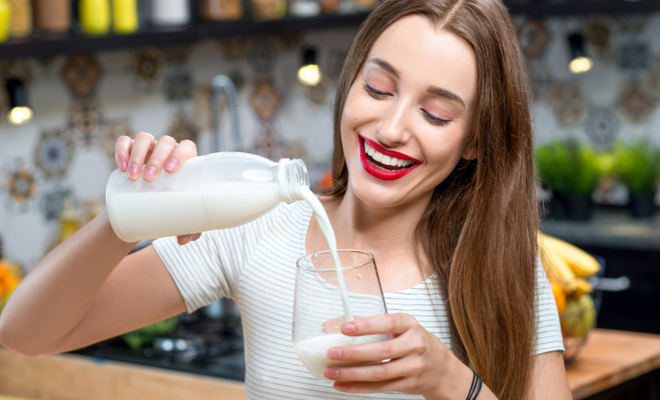 5 Fun Ways To Include Milk In Your Diet! 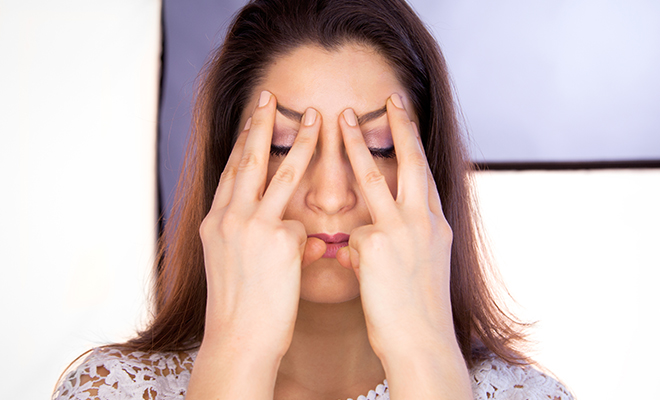