Ever Dated Someone For The Heck Of It? This Twitter Thread About Standards And Accountability Is An Eye-Opener!

Relationships are a two-way street and no, I am not giving muft ka gyaan here because I am saying this from experience. Having been in a relationship for over seven years now, I have come to understand this age-old advice. But from my friends’ relationship stories, I have also come to realise that not every love story is perfect and healthy. My friends have fallen for toxic people and needless to say that their relationship did not end well. And I sympathised with them as they went through a bad break up, and were mending their broken hearts.

This happened once, and I understood that it must have been my friends’ error in judgement in understanding the character of their partners. And then this whole incident happened again as they went and “fell in love” with another toxic person. Yet again, I sympathised with them with the thought that it might be a mistake. But when this became a cycle – both my best friends falling for toxic boys, again and again, I was forced to look at this whole thing as more than a mistake. 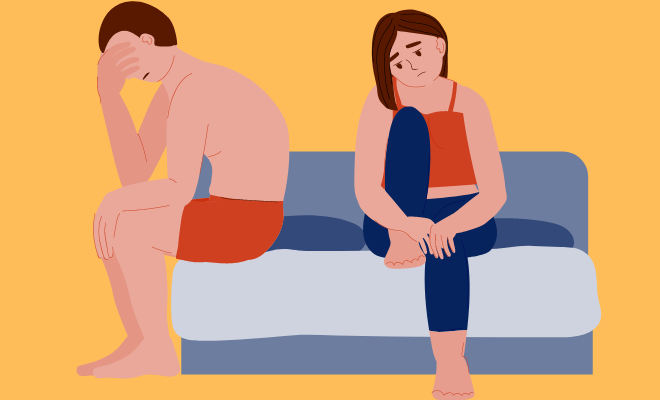 I am partly blaming them for getting themselves involved with toxic partners because those are the kind of people they have been attracting. A Twitter thread I came across perfectly puts across what I mean to say. A Twitter user who goes by the username @LindseyCreated shared their thoughts on how people, when they fall for shitty people, start making excuses for all their relationship suffering. But the excuses are all well, just baseless excuses because people have become accepting of the low standards the opposite person has to offer in a relationship. Later, when their partners break their hearts, there is no point crying a river over it because they were the ones who were okay with this behaviour from the start.

The tweet emphasises the fact that you, as an individual, need to set standards about the kind of people. You need to take ‘accountability’ for your relationship and set certain standards from the start.

we’ve all been there — “dating” somebody when there was barely any actual dates, effort, or courting going on.

but at some point you take accountability for what you accept instead of making excuses. ultimately you control what standards are common in dating for YOU.

The following tweet by the Twitter user also went on to highlight how people need to see what their partner has to offer right now, presently, rather than settling for false promises about ‘changing’ in the future. We don’t know what the future holds and taking an irresponsible person’s word for it reflects on your poor judgement. Social media should not be considered as a Bible for all things related to relationships because let’s be honest. Social media is fake. People make things up to make them look “cool” and “happy”. 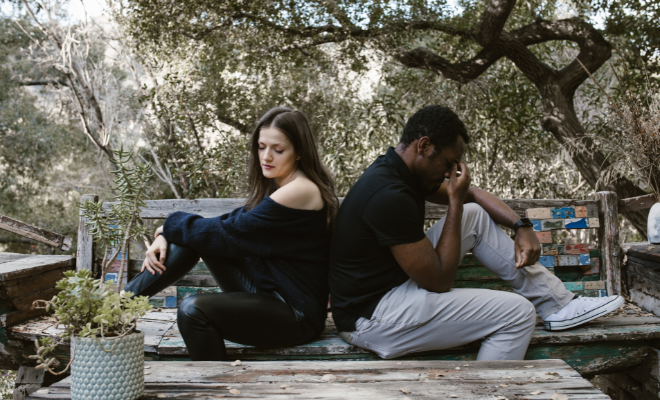 Furthermore, communicating your needs to your partner is very important. if your partner is not doing something right, talk to them about that behaviour right in the initial stage and communicate why that is not acceptable to you. If you communicate what you need from your partner, you are putting out your needs and prioritising yourself which should exactly be your goal if you are looking for a healthy relationship.

I’m not saying uphold social media ideals at all — but stop looking for potential in grown ass people and look at what’s actually being potenched!

If you’ve communicated what you like (or emphasize it by saying it’s what you require 😭) then I don’t understand settling for less.

Also read: Cardi B Annihilated This Twitter User Who Questioned Why She Wasn’t Dating Women If She Was Bisexual

This Twitter thread was quite an eye-opener as it very plainly explained why you shouldn’t date for the heck of it. It is very important to realise what you need from your partner and see if your partner is meeting your expectations or not. Simply going along in a relationship all along while expressing your needs will prove to be unhealthy.