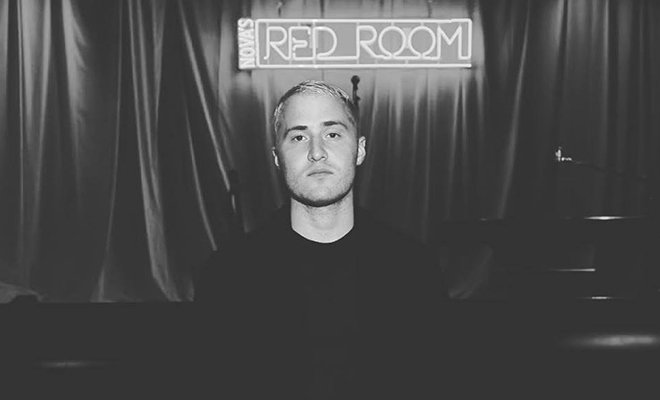 2017 has just begun and we already have some good news floating around us. This Republic Day, American acoustic singer-songwriter, Mike Posner, is coming all the way from Ibiza (get it?) to perform in Mumbai. He is going to perform in Bangalore and Delhi too, as a part of the 3-city tour organised by The Humming Tree, Bangalore. Known as one of the coolest places in the city, The Humming Tree, we owe you for this one!

After I Took A Pill In Ibiza broke all records and won a Grammy nomination, we prayed to the Music Lords that we get a chance to hear the guy perform live, and now that that prayer has been answered, we cannot keep calm! The venues for Mumbai and Delhi have not yet been announced, but we have our cards ready to book the tickets. And the cherry on the cake is that none other than Prateek Kuhad will be the supporting act, throughout the tour. It is going to be an epic gig, especially for those who like intimate music, the one that makes you want to cuddle with a close one in front of a fireplace. Now, we only have to wait and watch if Mike will pull a Chris Martin and carry our flag — you know, 26th January and all!