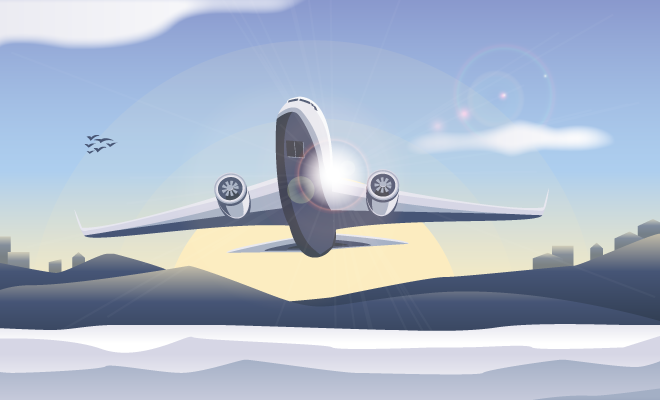 Misogyny is very difficult to contain. It is resilient and all-encompassing. Going beyond borders and boundaries. But in India, we have now taken it to the skies as well. I guess it was only a matter of time before this happened, lest we women start to think we are safe in the air. An Air India employee ensured that we don’t feel safe even when we are 40,000 feet above the ground.

An Air India cabin crew accused the pilot of molesting her on an Ahmedabad-Mumbai flight on 4th May, 2018. A verbal fight broke out between the accused and the cabin crew. The flight attendant then filed an FIR with the police on 5th May.

If cabin crew cannot be treated with respect, there’s little hope for female passengers. Now along with cardboard airline food, crying babies and snoring uncles, we have to worry about creepy crew as well. Just another day in paradise.