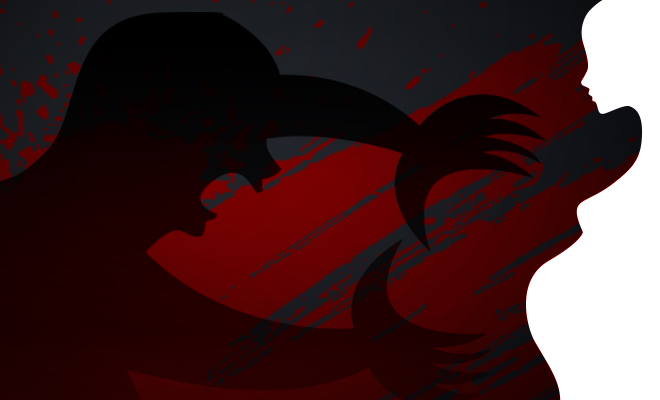 A Young Pregnant Telangana Girl Was Killed By Parents For Loving An OBC Boy. Caste Over Two Lives?

While we’re all here talking about how the world has changed in a matter of months, and we now have a ‘new normal’, there are some things that haven’t budged a bit. Our prejudices and inhumanity, for one. As one part of the world fights against racism, India has its own issue of casteism that’s destroying the little humanity we have left. In yet another shocking case of honour killing, a 20-year-old college going student in Telangana was allegedly killed by her parents. Why? Because they found out she was pregnant and in love with a boy from the OBC (Other Backward Class) community.

What’s worse is that they tried to pass her death off as natural, claiming that she died from cardiac arrest. However, the neighbours grew suspicious and tipped off the village panchayat secretary. He then filed a complaint with the police, which led to an investigation that brought out the horrific truth.

The 20-year-old girl, Divya, was one of three daughters of Bhaskar Shetty and Veeramma, residents of Kalakuntla village in the Jogulamba-Gadwal district. She was pursuing her graduate degree in a private college in Kurnool, Andhra Pradesh. Divya wasn’t feeling well and had not menstruated since she returned from college, so her parents took her for a check-up where it was revealed that she was pregnant. Upon questioning, she confessed to her parents that she was in love with a boy from a backward class, Bhaskar Naidu, whom she had met in college.

Initially, the girl’s parents forced her to abort the child. She agreed at first, but changed her mind later.

In the wee hours of June 7, Sunday, while Divya was asleep in her bed, her parents allegedly strangled her. The autopsy revealed that she had injuries on her body from the struggle.

“After her parents found out that she was pregnant and that she had fallen in love with a person from a lower caste, her parents assumed it would tarnish their reputation in the village. Early on Sunday morning, her father strangled her, while her mother covered her face with a pillow,”  said Sub Inspector of Shanti Nagar Police Station, Sreehari K to The Quint.

A confession was extracted from the accused in the course of the investigation. A case of murder under section 302 of the IPC has been registered against the two, and they have been remanded to police custody.

What’s going to happen now? The accused will be punished. But when it’s a child being killed by her own parents, who should’ve supported her, protected her, where’s the satisfaction you get when justice is served and the killers are punished? Ultimately, it is a family destroyed, a future mercilessly plucked, and humanity lost. The idea that a family’s ‘honour’ is tied to a woman’s vagina and what she does with it is not just archaic any more, it’s vile and murderous, and destroyed more lives than the superficial ‘honours’ that it has saved. Furthermore, our national obsession with caste serves only one purpose—hatred. The most terrible collateral damage in both these social evils somehow always ends up being a woman’s life.

How many more honour killings will it take to spark a flame that can destroy these ridiculous practices? And then they say we don’t need feminism!

ALSO READ: In A Shocking Case Of Honour Killing, A Man In Iran Beheaded His Daughter. He Did This After He Consulted A Lawyer About The Punishment.