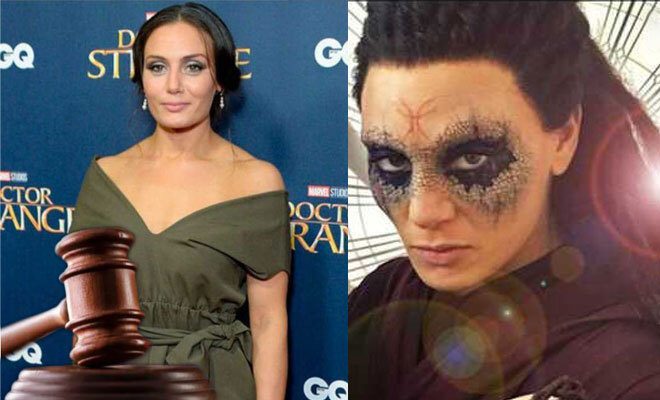 Usually, when the topic of sexual assault and abuse comes up, people are quick to assume that men are usually the perpetrators in situations like this. While we have our fair share of male perpetrators, women too can be the abusers and predators. I say this after hearing the news that Doctor Strange actor Zara Phythian and her husband have been sentenced to jail for sexually abusing a 13-year-old girl.

Zara Phythian who played Brunette Zealot in Doctor Strange has been sentenced to 8 years in jail for allegations of sexually assaulting a 13-year-old girl. Her husband, Victor Marke, was sentenced to 14 years in jail. The presiding Judge Mark Watson said that he did believe that Marke was the driving force behind the heinous crime.

Also Read: Who Is Clea In The MCU, The Character Played By Charlize Theron In ‘Doctor Strange 2’? Know All About Her Origin, Strengths And Powers!

He told Phythian that he acknowledged her statement during the cross-examination that she was besotted with Marke and that her perversion was influenced by him due to their contact at an early age. He said that cannot ignore that Marke’s influence on Phythian started at an early age. However, he added that none of these things excuses what she did and that she was an adult who made her own choices. The judge then reportedly said, “You were by then successful in your own right. You chose to play your part.”

The couple has been accused of sexually abusing the girl from 2005 until 2008. The victim testified that while she knew it was wrong, she didn’t know how to get out of the situation. She said that she just went with what the couple asked her to do and they made it seem as though she was a “naughty kid” who needed to be helped out.

Phythian’s husband Victor Marke has been previously found guilty on four counts of indecent assault against a different woman. According to the woman, Marke started sexually assaulting her at the age of 16.