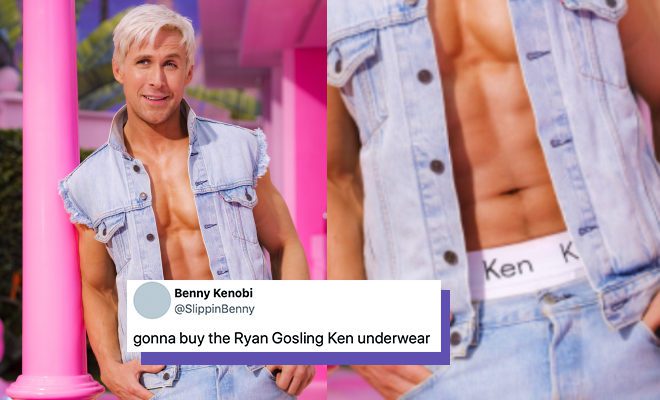 Yes, We Know Ryan Gosling As Ken From ‘Barbie’ Looks Fantastic But Did You See That Custom-Underwear?

On Wednesday, Warner Bros blessed our phone screens with the first look of actor Ryan Gosling as Ken from their highly-anticipated film Barbie. Directed by Greta Gerwig, the picture features Ryan in an all-new avatar, dressed up as Barbie’s boyfriend Ken. Yes, that’s correct. The first image suggests, that Ryan and his team have put in a lot of work to bring this look to life. While the eight-year-old me is jumping and excited to see Ken finally come alive in reality, and not just in my very own Barbie world, this is surprisingly a great version of the actual doll, with Ryan’s hair dyed in the brightest blonde, bare-chested look, supported by a jean vest and a matching pair of denim jeans. It pretty much is about the popular Y2k aesthetic, and at times it gives off Salman Khan from the late 90s or swaying to the tunes of “Oh Oh Jane Jana.”

While everything looks top-notch, the internet is zooming in a bit, to only notice the Ken underwear, which is what we are here for (lol). The picture interestingly strikes an uncanny resemblance with the gay ken doll or Earring Magic Ken which was introduced by Mattel in 1993. The significant name tag on the underwear, suggests it’s here to make some point. This also makes us think, what role does the Ken doll actually play in the film. And considering the secrecy around Greta Gerwig’s thoughts for the plot, we can safely say the anticipation is pretty positive. And its not just us, but the internet pariwaar’s dil is also dhad-king like anything.

no thoughts only ryan gosling in a KEN underwear https://t.co/KU28XzgHkr

This Shirtless Photo of Ryan Gosling as Barbie’s Ken Is… Wild He even has custom underwear.

Ryan Gosling Barbie FIRST Look: Not shocking transformation but his underwear is talk of the town https://t.co/YJsnRPgwCI

Urgent: How Do I Get Ryan Gosling’s Ken-Branded Underwear? https://t.co/wmGqywyoAt

Well, it’s not just the latest release of the Ken doll, that’s hitting the internet with a wave of excitement, actress Margot Robbie’s Barbie is no less a star. The first poster that was released back in the month of April this year, unleashed The Suicide Squad star in a never-seen-before avatar. Dressed up as Barbie in her own world, the picture oozed a mix of Barbie’s signature pink, set against a Malibu fantasy land. Taking on the retro aesthetic, she  wears a polka-dotted hair band, a backless, ribbed crop top and a matching bracelet all dipped in the colour blue, as she flaunts her platinum blonde big hair mood.

While, neither the filmmaker nor the production house has dropped any significant hints about the plot line, Margot admitted in one of her British Vogue interviews –that playing a part so famous “comes with a lot of baggage” and “a lot of nostalgic connections.”

Apart from Ryan and Margot,  Sex Education star and Margot’s doppelgänger–Emma Mackey, will be joined by Hari Nef, Issa Rae, Simu Liu and another Sex Education alum–Ncuti Gatwa. A little birdy has also dropped hints about Bridgerton‘s Nicola Coughlan and our very own rockstar girl–Dua Lipa entering the cast lineup. Is it true or is it not, yeh toh time will only tell.

The movie is set for a 2023 release, and we certainly can’t wait for it.

Best Dressed Stars On The Koffee Couch
By Ritu Sanghvi
On Jun 28, 2022 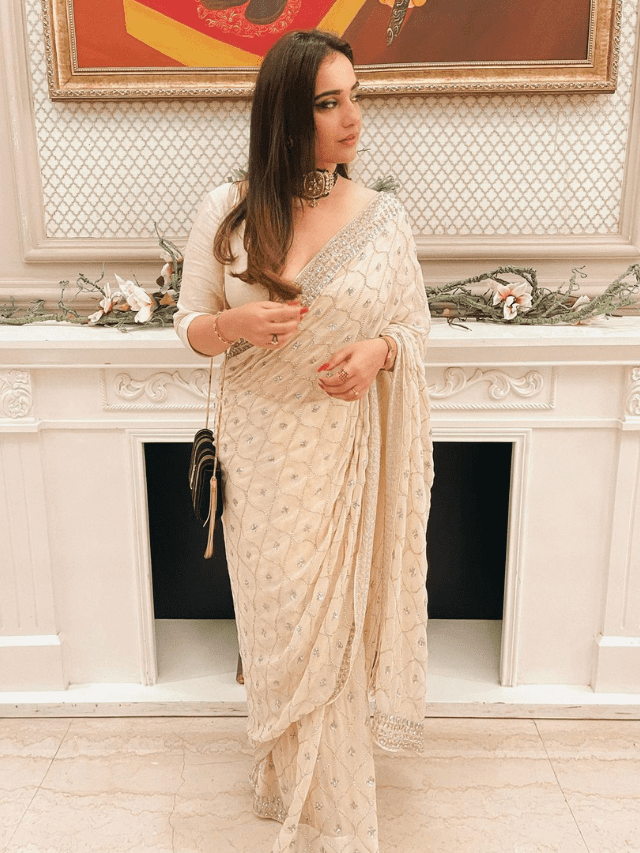 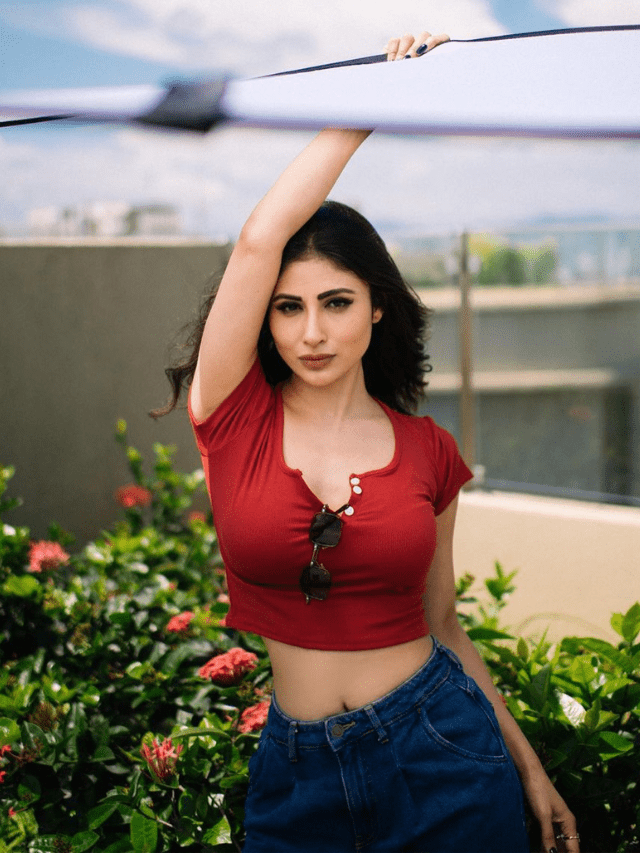 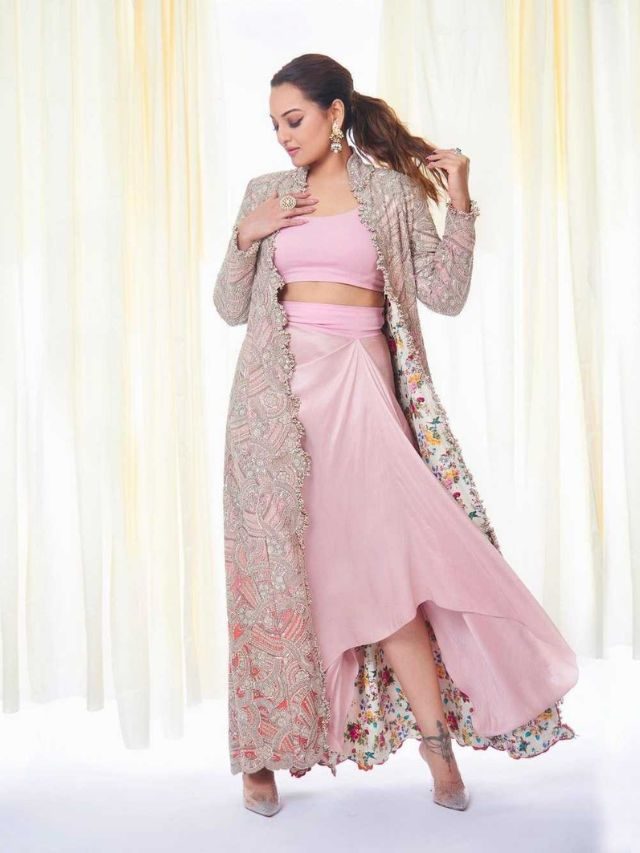 Sonakshi Sinha Is Gorgeous In Gulaabi
By Pragya Dubey
On Jun 27, 2022 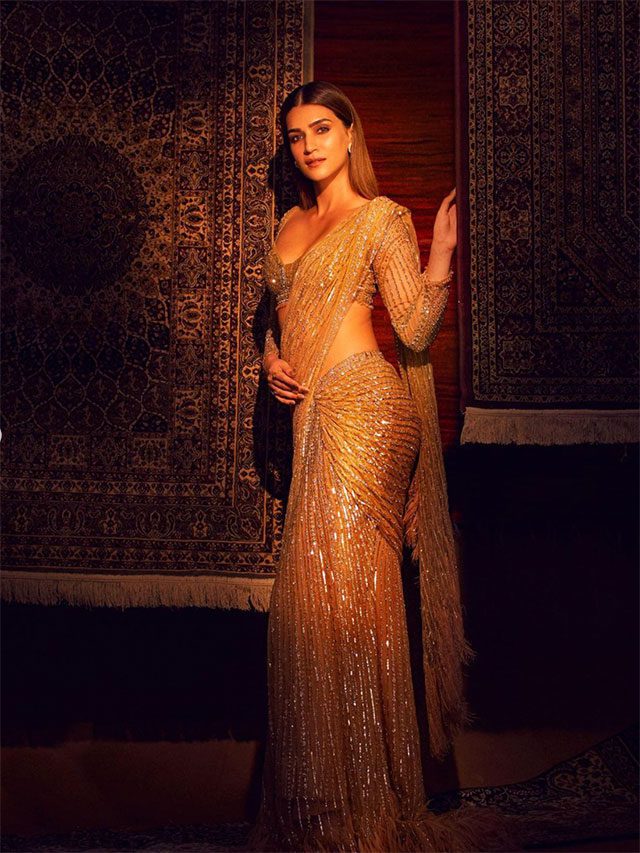