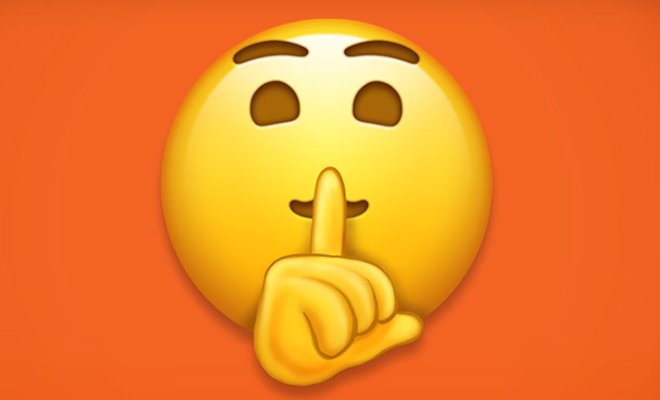 Every now and then, Unicode (basically the inventors of emojis and other characters) keeps us updated on what’s being added to our emoji library and what is making an unceremonious exit.

A few days ago, while we were busy welcoming the monsoons, Unicode announced its latest version, 10.0, which will introduce 8,518 characters later this year, of which 56 are emojis. If the already existing 2,666 emojis weren’t enough, we’ll now have that many more.

The new emojis will include a Pretty Little Liars inspired emoji, people doing yoga, a Chinese takeaway, an I Love You hand sign, a girl wearing a hijab, a lady breastfeeding, and more.

The emojis are designed to be more Asian, as the existing ones weren’t going down too well with the audience on this side of the globe. For the whole list, go here.

In March, Emojipedia announced that there are going to be 69 new emojis, but on June 20, Unicode announced 56.

Check out the video below to see all the new emojis! And don’t forget to let us know in the comments below which one you’re likely to use the most!