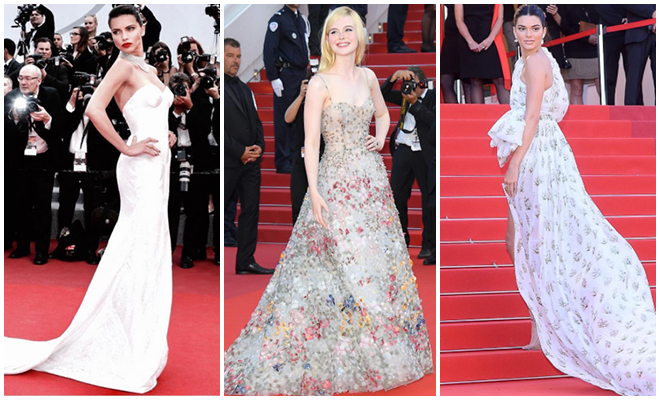 The crème-de-la-crème of film festivals, the Cannes Film Festival took place this year between the May 17 and May 28, and boy, were we taken aback by the red carpet looks this year.Celebrating its 70th anniversary this year, the film festival brought down celebrities from all across the world. And as expected, the red carpet dazzled with style and panache, every day.

While the most talked-about celebrities in India were Aishwarya Rai Bachchan in her princess-esque gown, Deepika Padukone‘s blue eye look, and Sonam Kapoor‘s nude approach, other celebrities such as Nandita Das, Mallika Sherawat, and Shruti Hassan also represented our country!

Scroll down to see the best looks from the Cannes Film Festival 2017.