Aditya Pancholi, Accused Of Rape Booked By Mumbai Police. And The Internet Thinks He’s A Bechara! 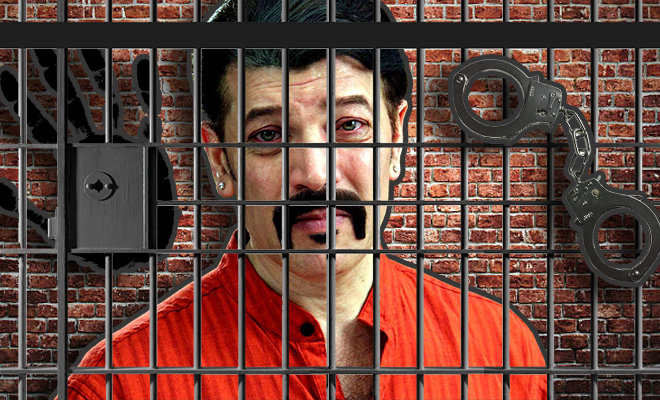 After the disappointing news of director, Vikas Bahl and actor Alok Nath getting a clean chit on the #MeToo movement, here’s one news which will make you still have faith in justice. Aditya Pancholi time and again gets trapped in highly controversial drama and looks like the current one is worst. The odds are not in his favour, after the Mumbai police accepted the charges against Aditya Pancholi and booked him for rape by.

The actress revealed in the past that Aditya Pancholi abused her several times when she was  just 17-years-old. The actress had said that she went to the police when she was abused, but Aditya was apparently made his way out with a warning…Just imagine! It takes huge guts to confess something like that and we totally stand for Kangana Ranaut.

The thing is, the entire episode took place almost 10 years ago and that’s making people think that Aditya Pancholi is being falsely booked now. Every time justice is served too late, it’s almost justice denied. In this case, it has led a lot of people to think that the entire case against Aditya is false. That people are up in arms isn’t entirely surprising. People have also supported Kabir Singh claiming it isn’t all that sexist. so at this point, nothing really shocks us.

In fact, his wife also came to his defense saying a relationship gone sour isn’t the reason you should accuse someone of rape. Of course not, but that certainly doesn’t absolve Aditya Pancholi of all the harassment he has put a woman through.

Here are some tweets regarding the whole case!

#AdityaPancholi now termed Rapist Too at Last 🙏🙏#UnfairLaw in the name Rape where FIR & arrest can be done on mere assumption #WomenNeverLie will not spare any Men! Now what Aditya Pancholi will do? Will be fight back or Surrender? @MenWelfare @vaastavngo @sifchandigarh https://t.co/cnpd22FdnD

#MENTOO SUFFER ,MY FIREND & COLLEAGUE OF MANY FILMS #ADITYAPANCHOLI FIGHTING IT BACK WITH DIGNITY ,I AM EYE WITNESS FROM THE BEGINNING OF THIS WHOLE DRAMA AS HE WAS MY NEIGHBOUR FOR FIVE YEARS .I AM NOT SCARED TO SUPPORT THE TRUTH /#speakthetruth #kangnaranaut is misleading all. https://t.co/MWtHZfHarQ

#Mentoo Look this woman has awakened after 10 years , now she has realised that she was raped by a man called #AdityaPancholi. What had restrained her all these years from lodging an FIR @MumbaiPolice @CPMumbaiPolice. Women from rural areas are far better than such women.

Know the laws in India now India: While we all know who has filed rape case against #AdityaPancholi and how the case has been filed after she was herself slapped with a defamation notice, her identity is well protected by law as "rape victim" While he is now "Rape Accused"

We will never fully understand why people need to defend a guy who’s been called out again and again but I guess anything goes. Poor thing, the internet is saying.

All we are saying is, we hope Kangana gets justice. And that she’s finally able to put this behind her. 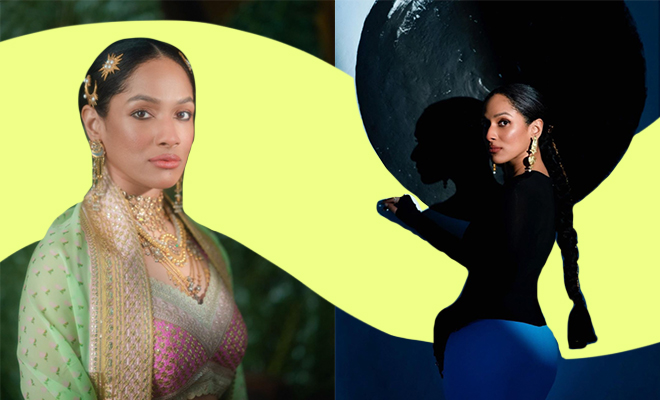 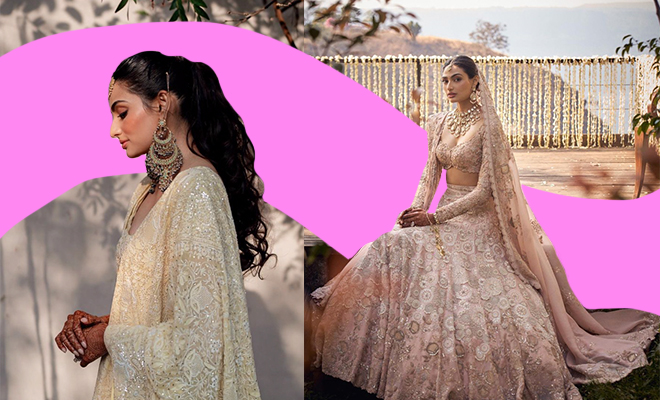 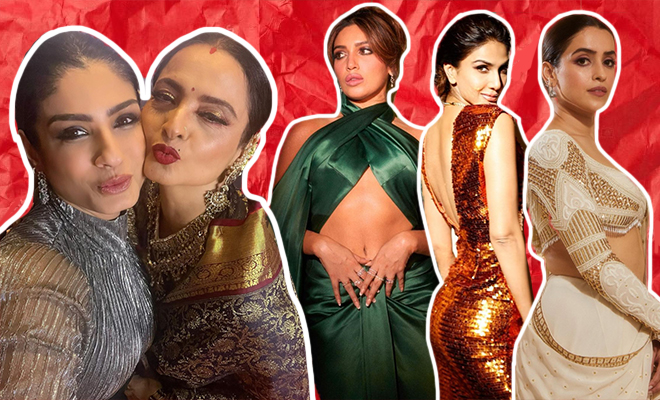