Dia Mirza Recalls Her “Life-Threatening” Childbirth, Says It Was Very Hard But Believed That The Baby Would Not Leave Her 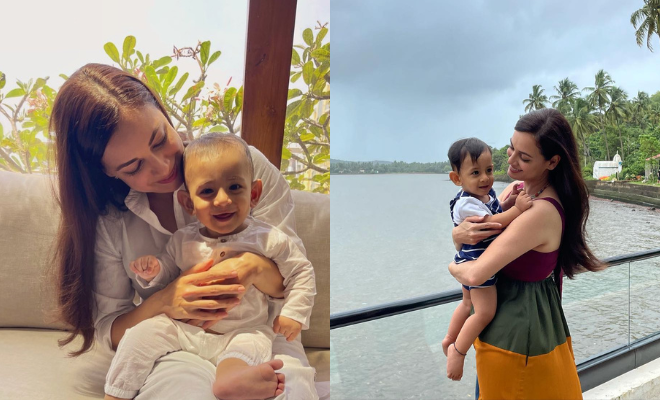 For most women, one of the most beautiful stages of their lives is when they are expecting a child. Irrespective of how beautiful the journey of motherhood is, the trials and tribulations a pregnant woman goes through are not easy. And this is especially true when it comes to childbirth. In fact, recently Dia Mirza, who embraced motherhood last year, revealed that her childbirth experience was a life-threatening one. She even spoke about how her baby boy had to go through multiple surgeries right after he was born.

In May of 2021, Dia Mirza and her husband Vaibhav Rekhi welcomed their first child, a son – Avyaan Azaad. Later on, the actress revealed that he was born prematurely and the complication during her childbirth was “life-threatening” to both her and her child.

Recently, in an interview, Dia Mirza revealed that when she was five months pregnant, she had to undergo surgery to remove her appendix and it was most probably that surgery that led to some kind of “bacterial infection” in her body. This led to complications in her pregnancy and put her and the baby at risk during childbirth.

Dia Mirza said, “My placenta was haemorrhaging and the doctor said I have to pull your baby out otherwise I would have gone into sepsis. It was life-threatening for both of us and within 36 hours of birth, the baby had to go through surgery.”

Furthermore, the actress also spoke about how she couldn’t be with her son physically as he was undergoing surgery right after he was born. Dia Mirza recalled how her son went through another surgery when he was just three and a half months old. She said that until two and a half months, she couldn’t even hold the child as he was in the NICU for most of the time.

Also Read: Dia Mirza Grieves The Death Of Her Young Niece With A Heartfelt Note

Speaking more about her childbirth experience, Dia Mirza said that all of this took place during the second wave of the Covid-19 pandemic. She described the situation by saying, “He was so tiny and so fragile and it was Covid times so there were all kinds of other conditions and regulations I had to follow. I was allowed to see my baby only twice a week. So it was very hard but through it all, I always believed that he would not leave me and he would fight and survive.”

On the work front, Dia Mirza is set to make a comeback in films with the movie Dhak Dhak alongside Fatima Sana Shaikh, Ratna Pathak Shah, and Sanjana Sanghi. 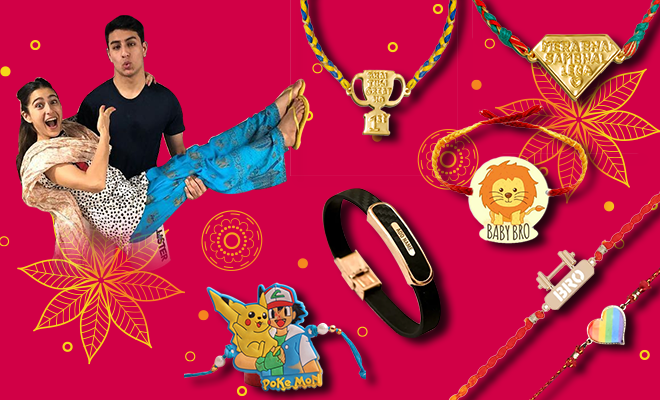 We Found The Perfect Rakhis For A Brother Who's Anything But Basic. Oh, And Has A Sense Of Humour 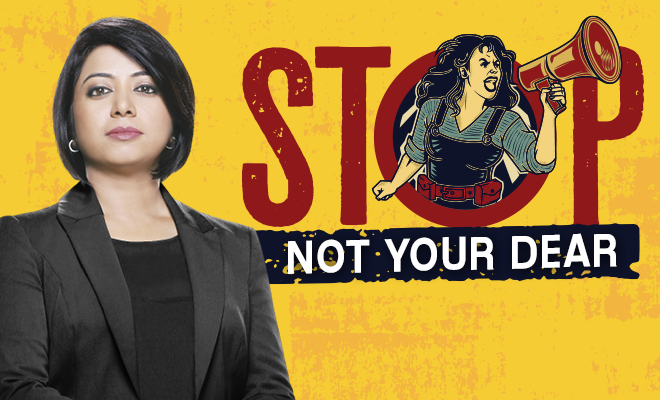 Hey Men, I’m Not Your ‘Dear’ Just Because I’m A Woman. As Faye D'Souza Said, Be Professional 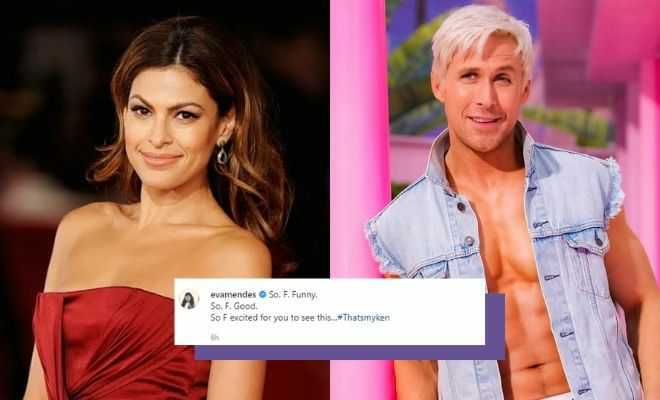 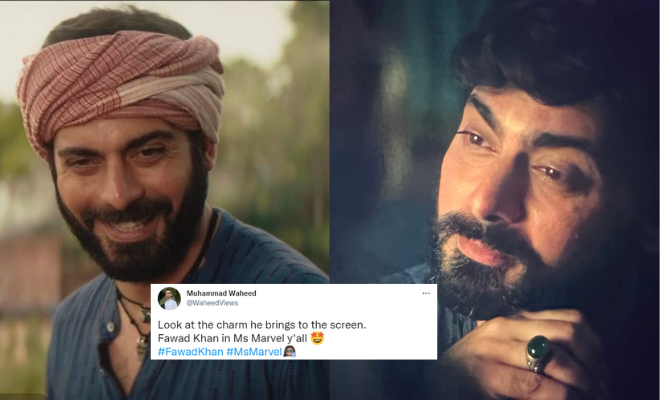 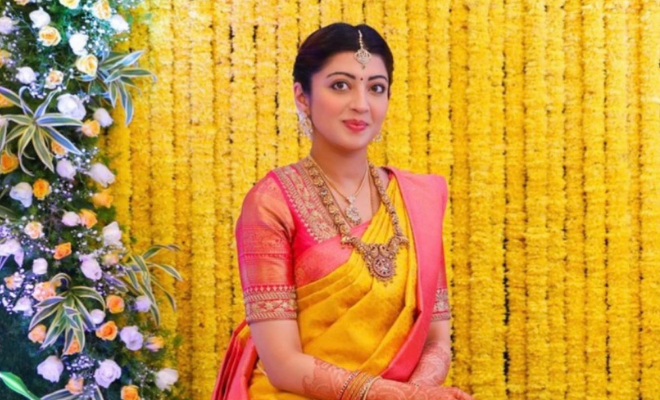 Pranitha Subhash Dons A Traditional Yellow And Pink Saree For Her Baby Shower. We Can’t With How Radiant She Looks! 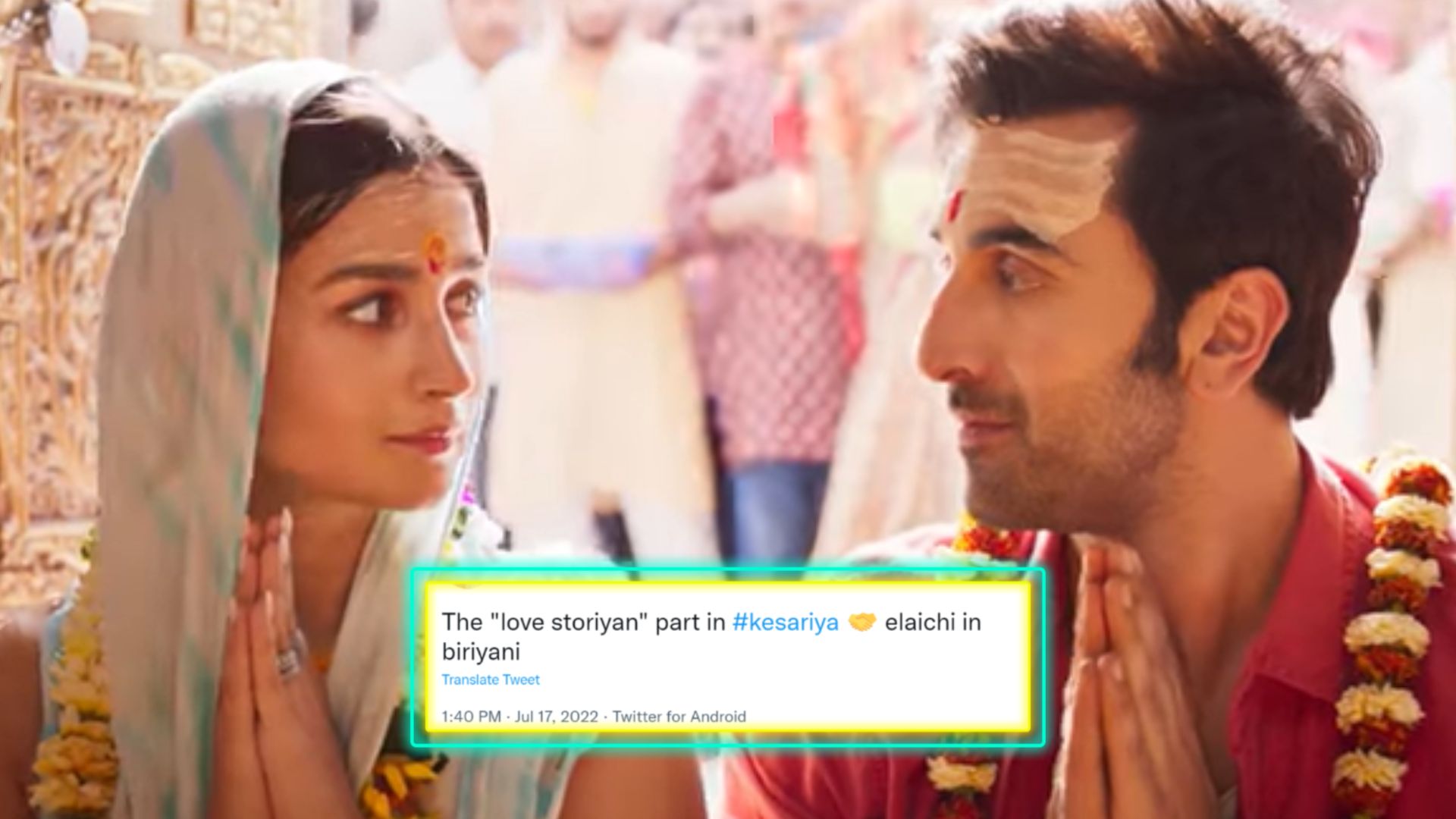 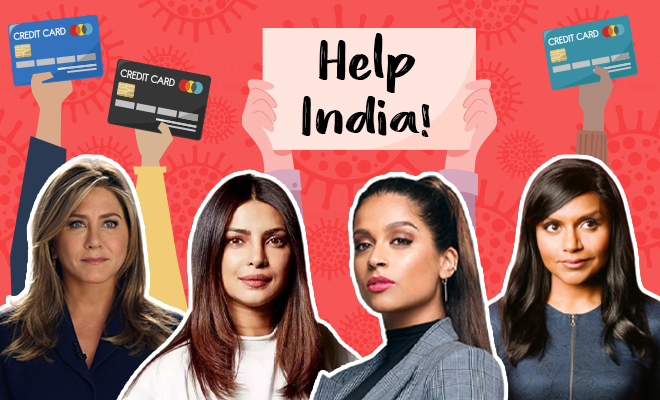 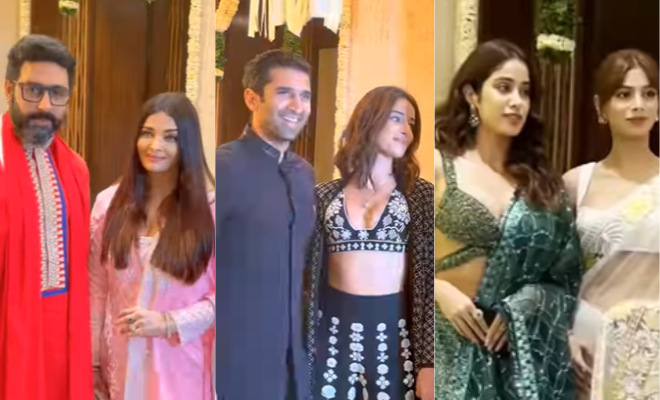 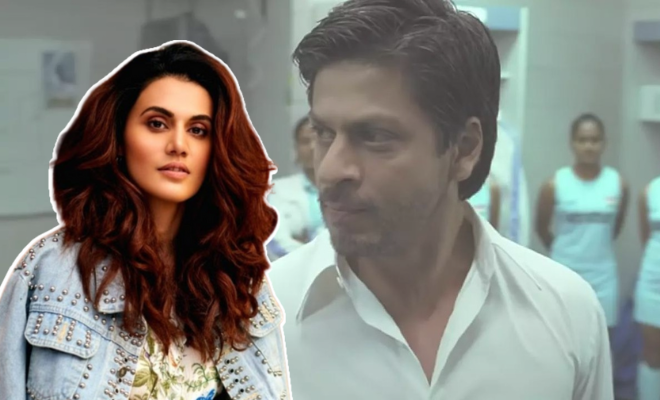 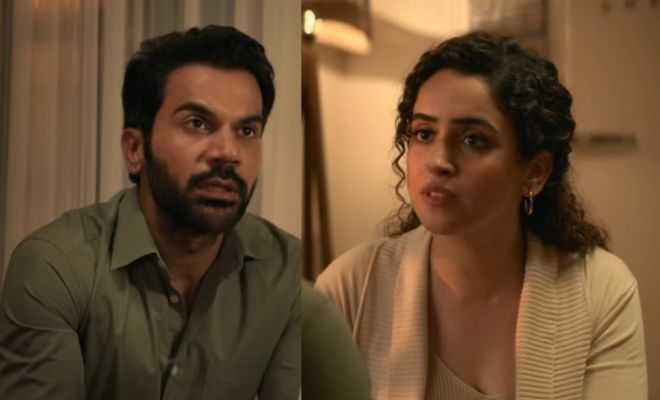 'HIT: The First Case' Teaser: Rajkummar Rao's Vikram Struggles With The Demons Of His Past As He Investigates A Missing Woman Case 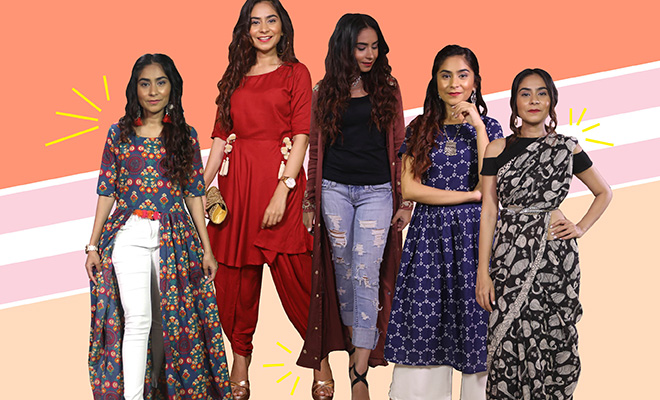 The Millennial Girl’s Guide To Dressing Desi With A Twist!