Here’s What Happened When This Nike Pacer Took Her Skills To Greece! 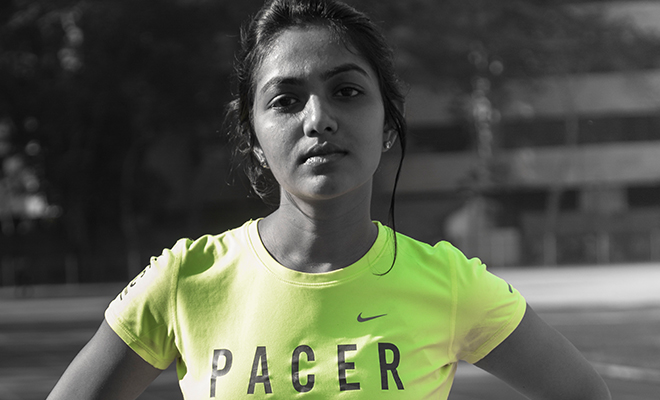 The last time Hauterfly caught up with Pooja Shah, she taught us that no dream is too big to achieve, and rightly so. Last month, this Nike pacer kickstarted her own Project 50 dream with her first-ever international run in Greece.

And it wasn’t her only first — with her partner for the trip backing out, Pooja decided that her dream to travel was her biggest priority and depending on someone else won’t help her achieve it. So she packed her bags and set off on her first solo trip abroad.

Besides running the Poseidon half marathon in Athens, she made the most of her trip by running in 2 other cities as well — Santorini and Meteora — and each run had a different sense of achievement to it.

Whether it was the people she met or the energy she felt while running, her entire Grecian experience was one big moment she will take back and remember for the rest of her life.

As we celebrate these great women, we can’t help but feel inspired by their challenges and achievements. Therefore, retracing the first step to Project 50, Pooja Shah takes Hauterfly through the beginning of transitioning her dreams to reality, and tells us what it’s actually like to run on international grounds.

RUNNING TOWARDS THE DREAM

“PRJ50 is all about travelling to 50 countries and running there — but not necessarily organised marathons. In that sense, I was just lucky that there was a half marathon planned in Greece at the same time I was planning to visit the country. I couldn’t have kicked off my project on a better note.

“We don’t really need a medal to experience running. Even though I did a run at the half marathon in Athens, I also ran around wherever I stayed…I just laced up, switched on my Nike+ Run Club app, and set off. I ended up exploring 3 different cities while running, which to me was a whole different experience.

“Running in my personalised NIKEiDs felt so cool and I loved showing them off whenever I could. I got them in December, but I was saving them for PRJ50 runs. It stands out and is one-of-a-kind. Since it was something I designed myself, I absolutely love showing it off to people.”

MAKING THE MOST OF IT

“I planned a trip for 10 days, but when I landed in Meteora, I realised that I needed more time there. I extended my trip because I was highly inspired by the different people I came across, who travelled in different ways.

“I spent a lot of time indulging in fun activities. I swam and I also cycled through the beautiful roads of Meteora, across 3 villages, and it was gorgeous!

“I even camped and stayed in a small caravan, which was so much fun. I was supposed to come back from Meteora in a day…but I liked it so much that I wanted to stay longer. So I literally walked around the streets looking for accommodation, and somehow stumbled upon a camping site, and asked them if they have a place to stay, which is how I landed up in the caravan. It was perfect!”

“The Poseidon Half Marathon is held by the port and there was live music playing – we usually have speakers with music, but over there, they had 5 bands playing different genres on different parts of the track.

“The whole experience was amazing, because it wasn’t rushed and the weather was amazing — with the view of the sea and ships, together with live music, it was surreal.

“As runners, we get competitive and too hard on ourselves to achieve good timing. This run was not about that – it was about doing something new, taking a step closer towards my dream. I enjoyed the run because my goal was not to get a personal best, but to soak in the experience.

“When I go for vacations, I am under no pressure to train, nor do I plan a run – so I am free to do whatever I feel like. But while running through that amazing place and setting, I reconnected with why I started running in the first place.”

“Santorini was awesome, because no matter which direction you go in, it will lead you to a beach. And one of the best parts of this was that in Santorini and Meteora, I could run anytime of the day or night. I had the best time in Santorini because I could step out whenever I pleased.

“Even while doing all the touristy things, I would go running. I am really terrible with roads, so I’d just keep running in any direction that looked nice and then used Google Maps to get back to where I was staying.

“One particularly special memory I have in Santorini was when I went for a run and landed up in a gorgeous field with figs and cherries, and a beautiful road that led to a peaceful, non-crowded beach. It was pretty cool to just run with sheep and horses around you. It was stunning. That day was truly special.”

““I am a pacer at the Nike+ Run Club (NRC) in Mumbai. When I visited NRC in Athens, I found that runners there are a lot more evolved – an average runner is way faster abroad than they are in India. Running is just taking off in India, we have more people who are just beginning to run and therefore, we have a bigger bunch of pacers to help them ease into running.

“Here it’s more about building up on speed, rather than trying to help you start running, like we do in Mumbai.”

“This was the first time I was on my own. It felt rather awesome and was a crazy rush at the same time.

“It was also the first time I ran in my sports bra. I usually don’t shy away from wearing whatever I feel like wearing, but in India, the tag of ‘attention seeker’ comes along, if you see a runner wearing a sports bra.

“The good part was that a lot of people do it there, so I felt comfortable, and it was liberating to be who I am. If you tell me to run in a sports bra when the rain has started, I’d think it’s stupid to do so – but if the weather is good, why not? I realised that you should be able to wear whatever you wish to.

“Besides that, I have been hydrophobic since school and I never managed to learn how to swim! So when I met this German girl, we ended up going to a beach together and she convinced me to go into the water, at least knee-deep.

“After a point, I realised I was in neck-deep water so I was holding her hand really tight…and in that moment, I felt like it was either the best moment of my life, or would probably be the last 2, because I was so scared.

“I never thought I’d be able to do that in a pool, let alone the sea.”

“One thing I would take away from this trip is that if you have planned something for yourself, you cannot depend on anyone else to make it happen. You need to back yourself up. If you have a plan, stick to it…things will somehow fall into place!”

The next on Pooja’s PRJ50 route is either Sri Lanka or Philippines, which is set to take place later this year.

Inspired by her story and can’t get more? Start moving with the Nike + Run Club App or sign up for a weekly session here.

To keep up with Pooja’s inspiring journey, follow her on Instagram. You can create your own custom iDs at Nike.com.

*This is a dedicated post in collaboration with Nike. 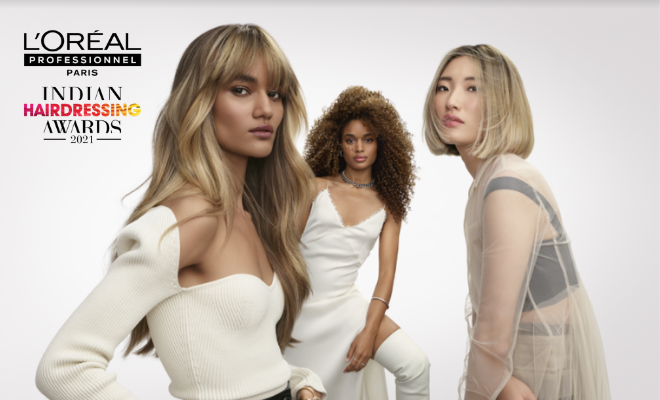 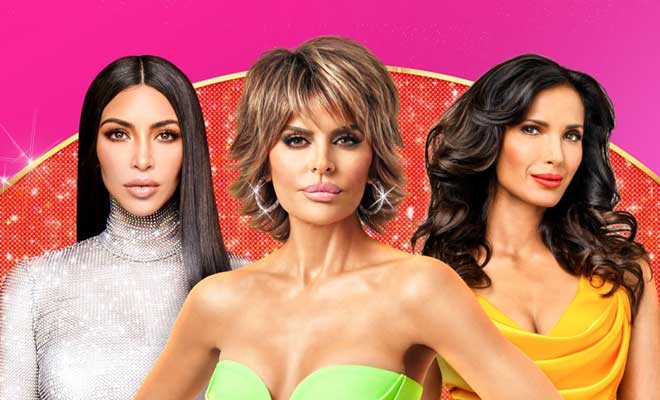 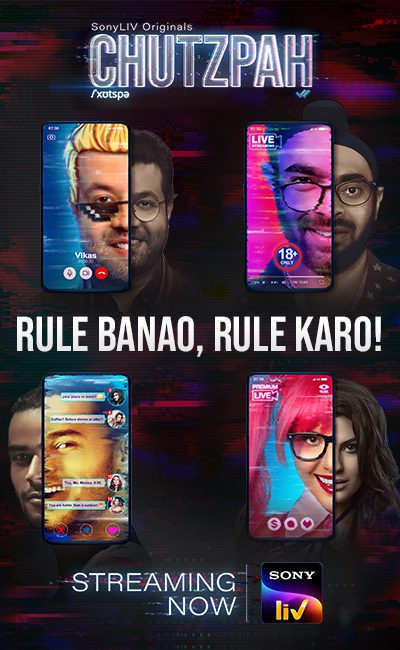 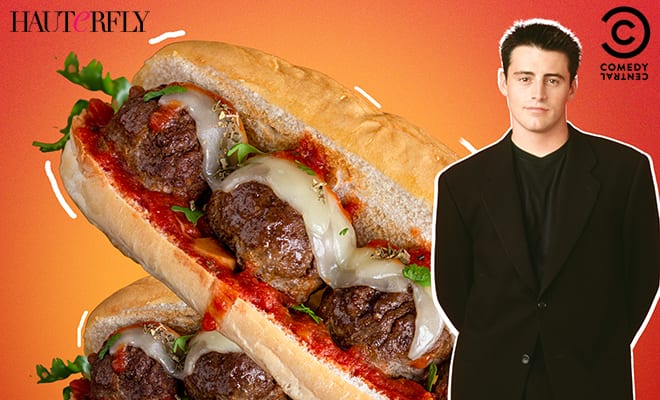 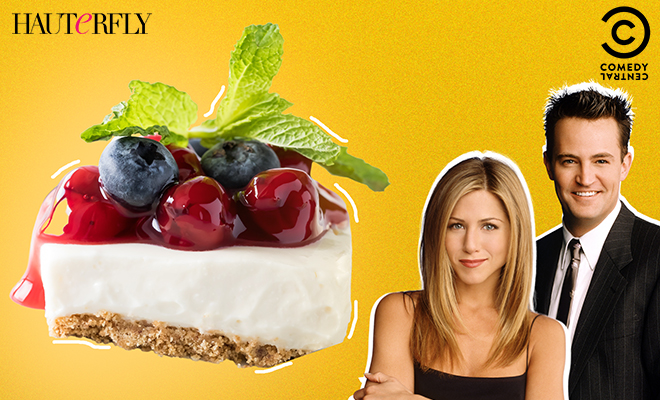 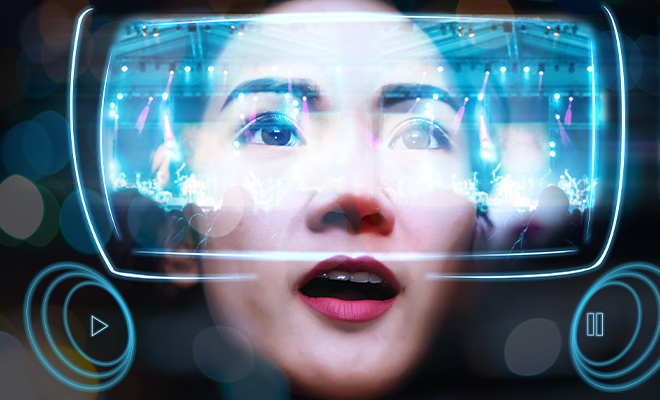 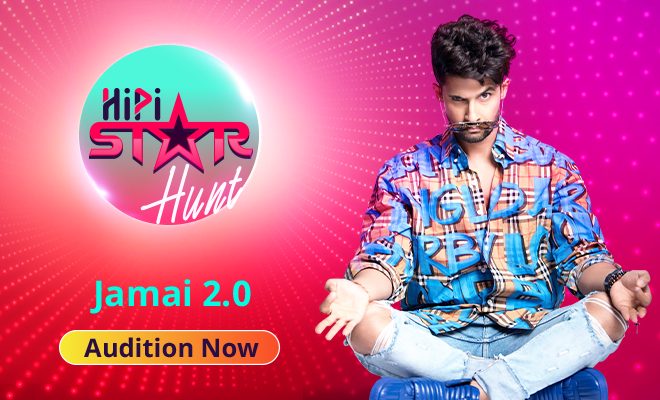 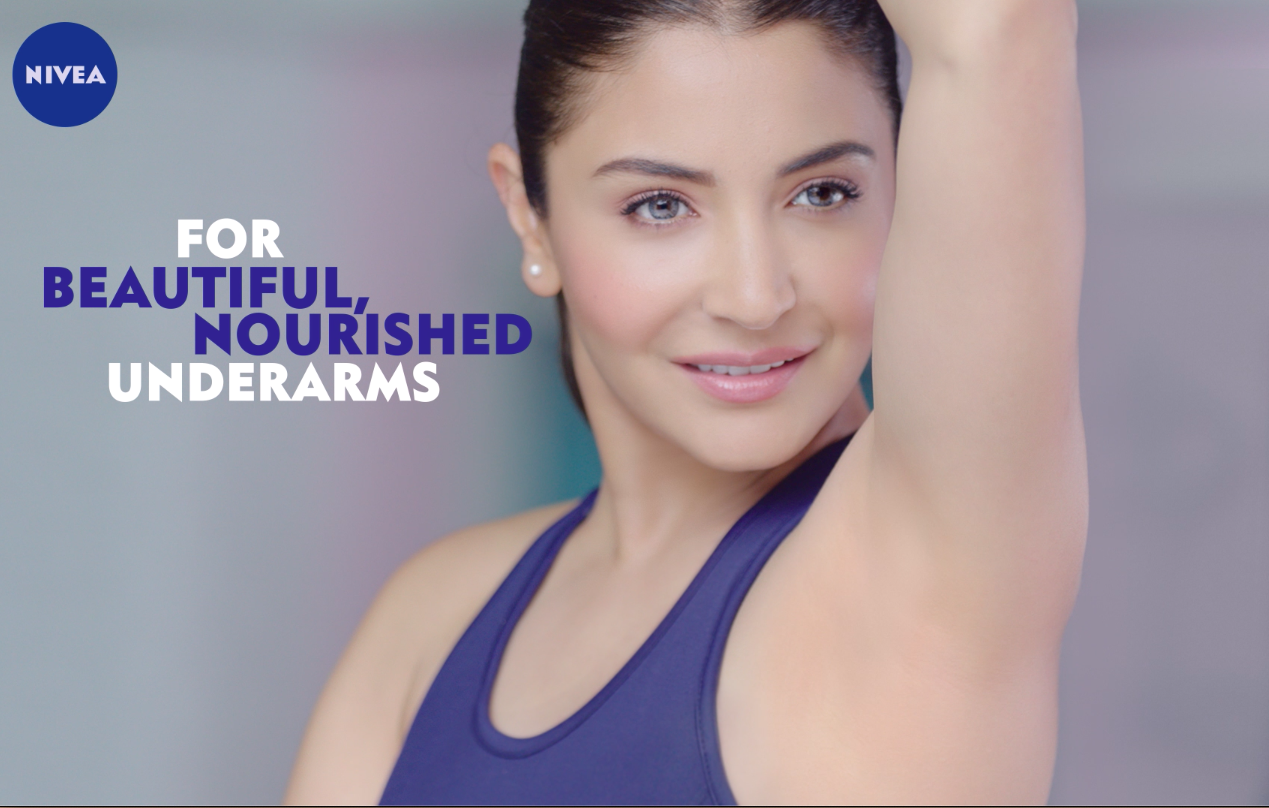 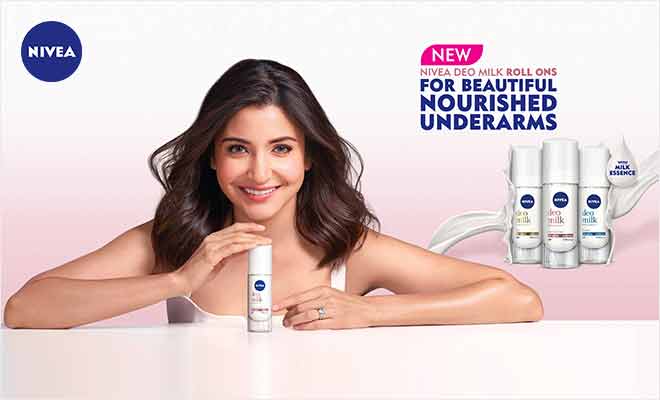