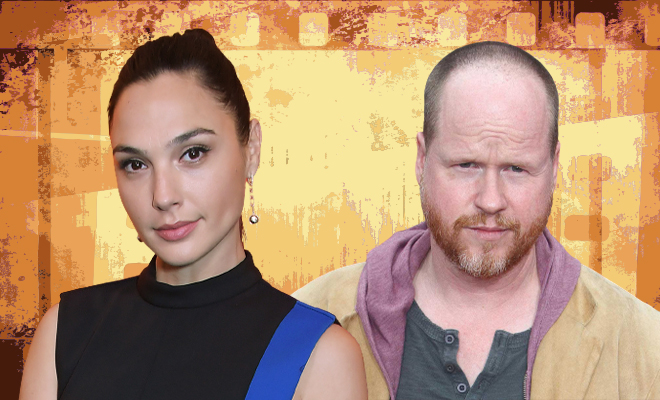 I am a huge Buffy The Vampire Slayer fan. Huge as in ‘do a full series rerun every year’ kinda huge fan. But after the abuse allegations surfaced against creator Joss Whedon, it has become difficult to face my cravings for a Buffy rerun. Especially after in February of this year, Buffy and Angel alum Charisma Carpenter hinted at her own ordeal while shooting with Whedon, in an Instagram post that was in solidarity with Justice League actor Ray Fisher’s accusations in the same vein. In April, when Fisher’s exclusive interview with THR dropped, there were speculations that Wonder Woman actor Gal Gadot also had had issues with Joss Whedon during the Justice League reshoots. And now, the actor has finally confirmed on the matter.

In a recent interview with Israeli news portal N12, the Wonder Woman 1984 star has attested to the speculations that Joss Whedon did threaten to hurt her career.

“He kind of threatened my career and said if I did something, he would make my career miserable and I just took care of it instead,” Gadot said.

The THR interview had cited that, according to the source, the clash between Whedon and Gal Gadot happened when Gadot thought her character of Wonder Woman was being written as a bit more aggressive, which did not flow naturally from her characterisation in the solo Wonder Woman film. Things got ugly when Whedon allegedly disparaged Wonder Woman director Patty Jenkins and pushed Gal Gadot on some dialogues that she wasn’t okay with. He told her that he was the writer and therefore she had to “shut up and say the lines” and that he could make her look “incredibly stupid” in the film if he wanted to.

This isn’t the first time though that Gal Gadot, recently seen in Zack Snyder’s Justice League, has spoken about her experience with Joss Whedon. However, she had previously not explicitly confirmed about Whedon threatening her career. In her interview with LA Times in December, she said that she had her own experience with Whedon but she sorted it out by taking things to higher authorities.

“I wasn’t there with the guys when they shot with Joss Whedon — I had my own experience with, which wasn’t the best one, but I took care of it there and when it happened. I took it to the higher-ups and they took care of it. But I’m happy for Ray to go up and say his truth.”

Of course, even as Ray Fisher, Charisma Carpenter, Gal Gadot and Jason Momoa (who stood in solidarity with Ray Fisher) have chosen to speak up, Joss Whedon has refused comment on Fisher’s THR interview.

The Very Emotional Reason I Liked Wonder Woman 1984: It Brought Me Back To The Theatres.