Neelam Kothari, Bhavana Pandey Don’t Want To Say The Word “Vagina”. Why Are We So Intimidated By Our Lady Parts?

The second season of Fabulous Lives Of Bollywood Wives has arrived and how! I decided to binge on this fabulous show this weekend but there’s one little thing that I couldn’t shrug off my mind. Before I go on *SPOILER ALERT*, guys. In one of the episodes, Maheep Kapoor brings an endorsement of a menopause pill for her friends and while Neelam and Bhavana agree to do it, there’s one thing that made them uncomfortable. The duo stated that they’re not very comfortable using the word vagina and refuse to say it. If you aren’t appalled by this already wait till you hear their reasoning. Not only does Neelam not say the word vagina but she goes on to point out that the word lacks “izzat”. Doesn’t this make you angry? Grown, privileged women are uncomfortable with talking about their own body or rather lady parts. 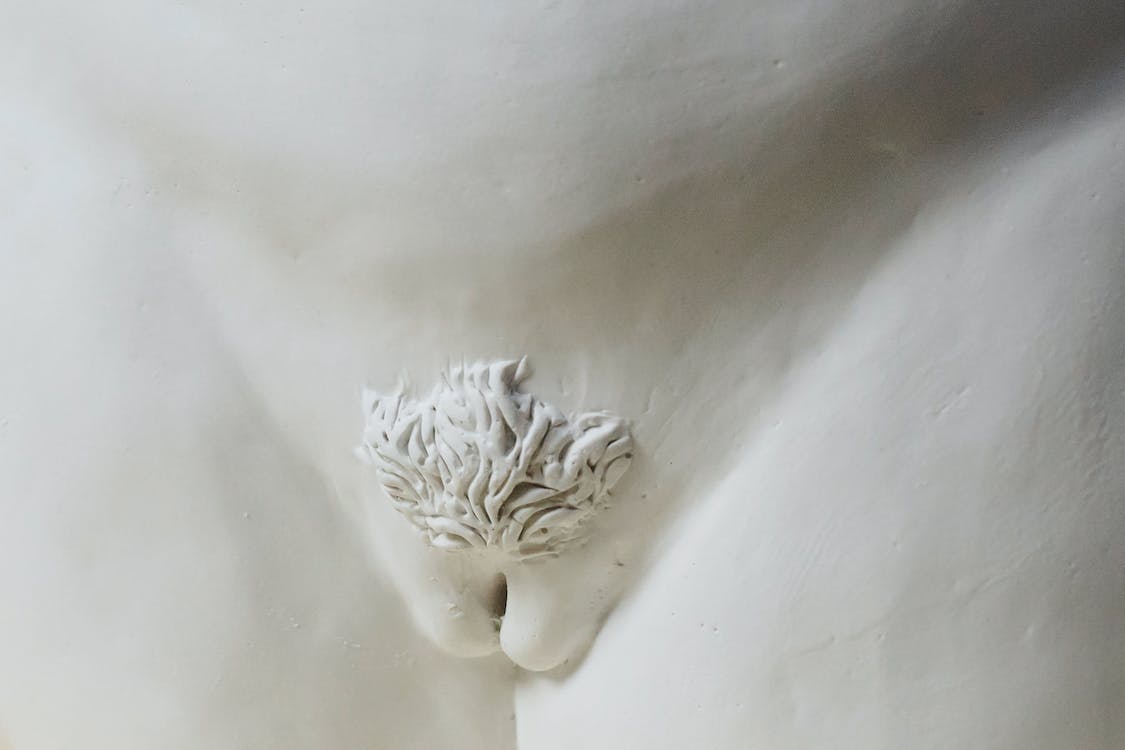 Why Are We So Scared To Say The Word “Vagina”?

If this episode of Fabulous Lives Of Bollywood Wives 2 isn’t proof that we’re intimidated by vaginas, I don’t know what is. This reminds me of my school days when teachers simply skipped the biology chapter about reproduction in order to avoid saying vagina and penis. But at the same time, it also reminds me of a seminar I attended in the first semester of my Bachelors Of Mass Media. I do not recall who spoke at the seminar but what I do remember is the first thing he asked all of us students to say out aloud multiple times – vagina and penis. Guess why? He told us that it’s important to normalise talking about vaginas and penises if we want to work in advertising or journalism. You cannot be creating ads for condoms if you cannot even talk about penises and vaginas and you cannot write opinions about female orgasms and women’s sexual health if you shy away from calling a vagina, a vagina. Now, I had someone who empowered me but it’s heartbreaking to see these empowered, educated and privileged women with access to information and resources speaking about vaginas like that. 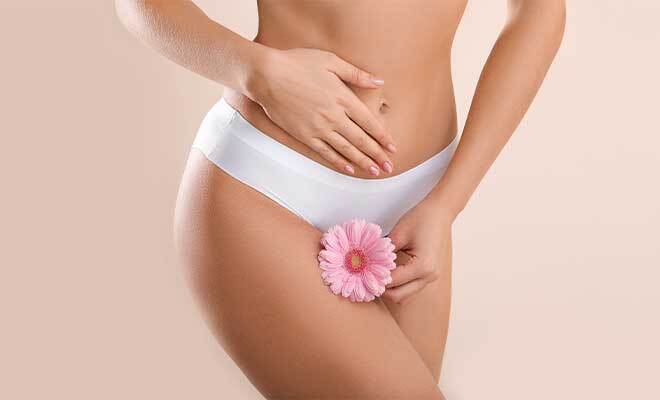 Also Read: Here Are 7 Tips To Keep Your Vagina Happy, Healthy, And Clean

Despite being the second most populated country in the world and the place where Kamasutra was born, India shies away from talking about sex, sexual health or a woman’s anatomy. As a society, we have sexualised a woman’s body and all her choices but yet we conveniently fail to talk about her body, desires and her vajajay aka lady parts aka VAGINA. For years, women owning their sexuality and their bodies are looked down upon. Women are not just taught but rather institutionalised to not embrace their bodies. I mean c’mon, our parents called our vaginas and penises “pee pee” or “private parts” but never did they say it as it is. Even in the 21st century, we shy away and avoid speaking about vaginas in particular. But why? Well, it’s simple. In a patriarchal world, women and their sexualities are boxed because that’s how men like it. A woman who likes sex or isn’t ashamed of her body and her vagina is looked down upon for being empowered. While boys compare the size of their dicks aka penises from a young age, women refuse to even discuss their vaginas with their own mothers, sisters or friends. It’s yet another taboo.

Why Is Vagina About “Izzat”?

Why is “izzat” the first thing we think of when we think about the vagina? Why does a man and his family’s fragile “izzat” reside in a woman’s vagina? Also, why does the word “vagina” lack “izzat”? Why are we shaming our own body parts instead of embracing it? Why can we not talk about vaginas and say the word “vagina” at a dinner table conversation without feeling ashamed? Why do we shame vaginas? Why is it a “private part”? Why do we lose our “izzat” if a man penetrated our vagina? Why is a woman’s sanctity and purity related to how many penises have penetrated her vagina? I don’t think that saying the word vagina makes me any less respectable. I don’t think it de-izzat’s me. If anything speaking about the vagina and sexual health empowers me. 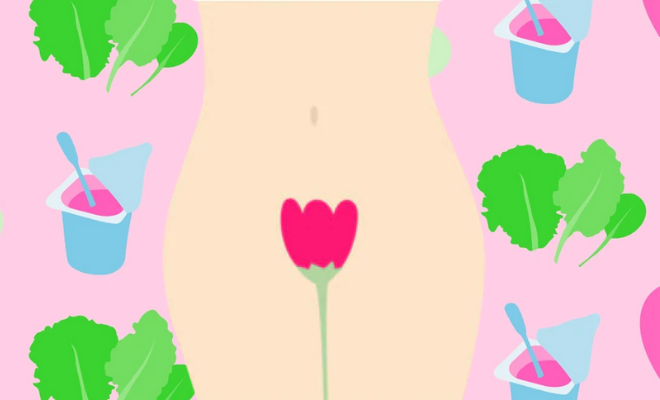 Ladies, your or your family’s izzat does not reside in your vagina. And the day we all accept and understand that we’ll be able to shun the toxic masculinity due to which rapes happen. If sex doesn’t make me lose my izzat, neither will rape. But it is a violation of someone’s body and consent. I’m not trying to downplay rape but rape doesn’t rip a woman off her izzat but it does rip her off her bodily autonomy. Who penetrates you when is your choice and will always be your choice. Having said that, I think it’s time we all say VAGINA out aloud and speak about our body parts, lady parts and sexual health instead of considering it a taboo. More importantly, we need to stop considering vagina as a derogatory word because the only thing it does is take forward the patriarchal idea that sexualises a woman’s body while boxing her sexuality.

8 Vagina Products That Will Transform Your Sexual Health And Wellness, From Menstrual Cup To Massager